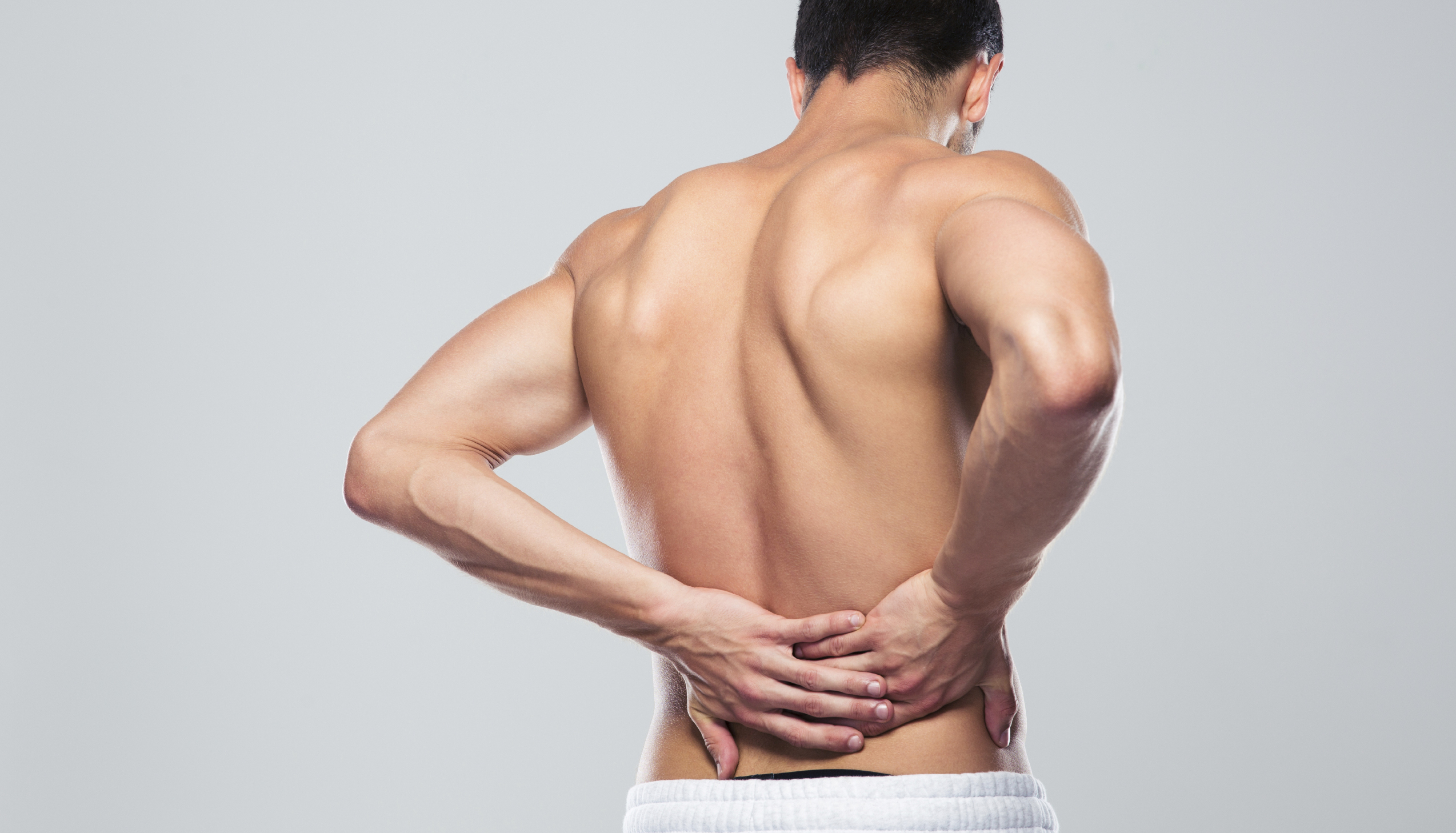 Macho men are less likely than women to visit a doctor, and more likely to request male physicians when they do make an appointment, researchers say.

But these "tough guys" tend to downplay their symptoms in front of male doctors because of a perceived need to keep up a strong front when interacting with men, according to three recent studies.

The results can be dangerous.

"These studies highlight one theory about why masculinity is, generally, linked to poor health outcomes for men," said Mary Himmelstein. She is co-author of three recent studies on gender and medicine and a doctoral candidate in the department of psychology at Rutgers University in Piscataway, N.J.

"Men who really buy into this cultural script that they need to be tough and brave -- that if they don't act in a certain way they could lose their masculinity (or) 'man-card' (or) status -- are less likely to seek preventative care, and delay care in the face of illness and injury," Himmelstein added.

According to the U.S. Centers for Disease Control and Prevention, men born in 2009 will live five years less than women born the same year, a spread not fully explained by physical differences, the researchers noted.

To see whether the male psyche drives some men to undermine their own health, Himmelstein and co-author Diana Sanchez asked roughly 250 men to complete an online survey on gender perceptions and doctor preferences. The answers revealed that those with more masculine leanings were more likely to choose a male doctor.

Another 250 men -- all undergraduate students -- participated in a staged medical exam conducted by male and female pre-med and nursing students. The upshot: The more macho the patients, the less honest they were with their male caregiver.

Those two trials were reported recently in the journal Preventive Medicine.

A prior study conducted by Himmelstein and Sanchez -- published in the Journal of Health Psychology -- involved gender-role interviews with nearly 500 males and females. It found that guys with traditional masculine ideals were less likely to seek health care, more likely to downplay symptoms, and had worse overall health compared with women and less masculine men.

The research team also found that women who viewed themselves as "brave" or "self-reliant" were also less likely to seek care or be honest about their health status with doctors than women who didn't strongly embrace such characteristics.

But Himmelstein said she wouldn't expect women to behave exactly the same as tough men across the board because "women don't lose status or respect by displaying vulnerability or weakness."

"Cultural beliefs, such as toughness, develop for a reason," he said. "Decades ago, when our economy depended predominantly on manual labor, the ability to continue working despite (problematic) physical conditions benefited families dependent on that labor."

Today, however, with effective health care much more accessible, equating toughness with denial of health conditions has dangerous consequences, he noted.

If you suspect a loved one or family member is avoiding medical treatment for fear of appearing weak, Smith suggested sharing these findings with him. "It is better to confront denial than delay treatment. When people fear to share their illness with a physician, they deny themselves and their family and friends the benefits of recovery," Smith said.

Himmelstein added, "Just encouraging a tough guy to have a regular physical or see the doctor when sick would help."

Also, she added, finding a doctor and an office setting in which patients feel at ease is "incredibly important."