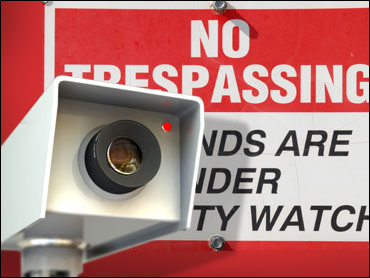 (CBS/AP) PRINCE GEORGE, Va. - Authorities in Virginia are offering over 160 people accused of trespassing in a park to play a late-night game similar to hide-and-seek the option to perform community service instead of facing criminal charges.

Police in Prince George County charged 19 young adults and teens and have identified another 149 individuals who participated in the game, called Manhunt, at a park on the night of Aug. 5.

Media outlets report that officials announced the community service offer at a news conference Monday. Charges will reportedly be dropped against those who complete up to 20 hours of community service and sign a statement admitting they were trespassing.

The offer is available to people who provided correct identification information to police.

The cases of people who don't comply with the offer will be sent to court.