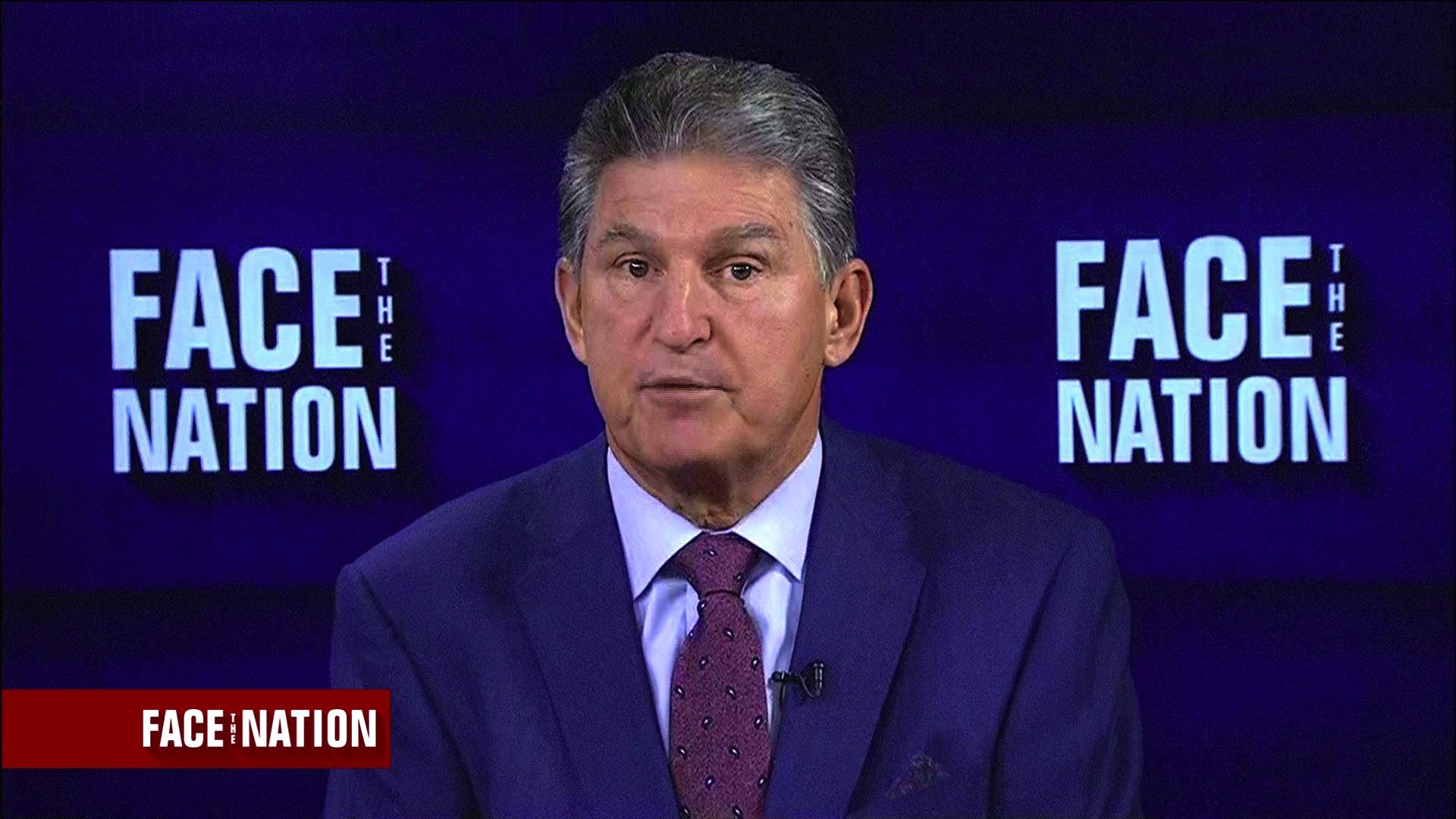 Democratic Sen. Joe Manchin of West Virginia told "Face the Nation" on Sunday that he's willing to negotiate on the "repair" of the Affordable Care Act, but not a total repeal.

"(Sen.) Bill Cassidy and I have spoken about it. And I told him. I said, "If you can take repeal off the table, sit down, and talk about repair, and fixing what we have, and how to make it better, I'm in with you."

He added, "Let's sit down and start working toward repairing the basic concept of what we have in the Affordable Care Act. We're willing to do that."

When asked if the White House had reached out directly to Manchin during the ongoing health care debate, Manchin said "no, not yet",  but added that some of his colleagues had been involved.

Manchin's comments come as Senate Republicans released their draft of the House GOP-passed American Health Care Act, a draft that was crafted during closed-door meetings and without Democratic input.

Manchin noted the lack of insight from Senate Democrats, saying Senate Majority Leader Mitch McConnell of Kentucky should expand to a "bipartisan working group" to have a path forward.

"There's an awful lot that can be done to improve it. And we've identified-- let's sit down. But we can't even get in the room." He added, "I think we could fix it. There are some good people on both sides of the aisle that know it needs to be fixed."

Manchin said Senate Republicans have proven they are going to need the support of the Democrats to pass the measure and urged McConnell to call off the bill if he lacks the support.

"Work with me. Don't work against us," said Manchin.

Five GOP holdouts are currently in the way of the bill passing in the Senate, including Sen. Rand Paul of Kentucky, Ted Cruz of Texas, Mike Lee of Utah, Ron Johnson of Wisconsin and, most recently, Dean Heller of Nevada.

"We cannot support the current bill," said Paul. He added, "I just didn't run on 'Obamacare lite.' I didn't run on replacing it with more government programs."

Despite President Trump's criticism that the House bill was "mean," he tweeted on Thursday following the draft's release saying he was "very supportive" of the Senate bill and looked forward to "making it really special."

But even with Mr. Trump's support, if three of the five senators continue to oppose the bill and no Democrats support the legislation, the measure will not pass.

Manchin said that the bill in its current form lacks compassion, saying "I'm sure there are synergies. But not just throwing them off. Why does it have to be so mean-spirited? Why can't there be some compassion?"

He added, "This is about our country. And it's about you have to have a policy to get your people healthier, get them in a productive workforce if you will. And we can do that by intervening."