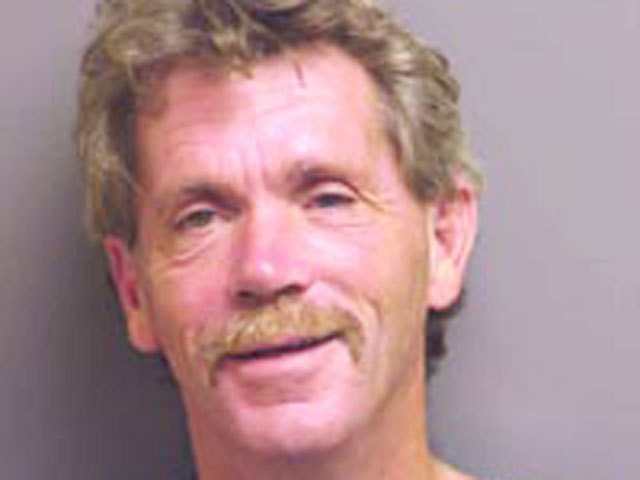 (CBS) - A 53-year-old Florida man has been arrested after allegedly trapping his ex-girlfriend's mother inside a fold-out couch, according to police.

A Palmetto Police Department report obtained by The Smoking Gun says that Mark Foreman entered the 66-year-old victim's home Tuesday evening asking to use her bathroom.

The victim told police that he then pushed her into the couch, then folded the mattress into the sofa with her inside.

It is unknown how long the woman was stuck inside the couch.

The Smoking Gun reports that the victim suffered an injury to her right wrist, complained of back pain and was taken to a local hospital.

Foreman is facing a battery charge and is being held on a $2500 bond.