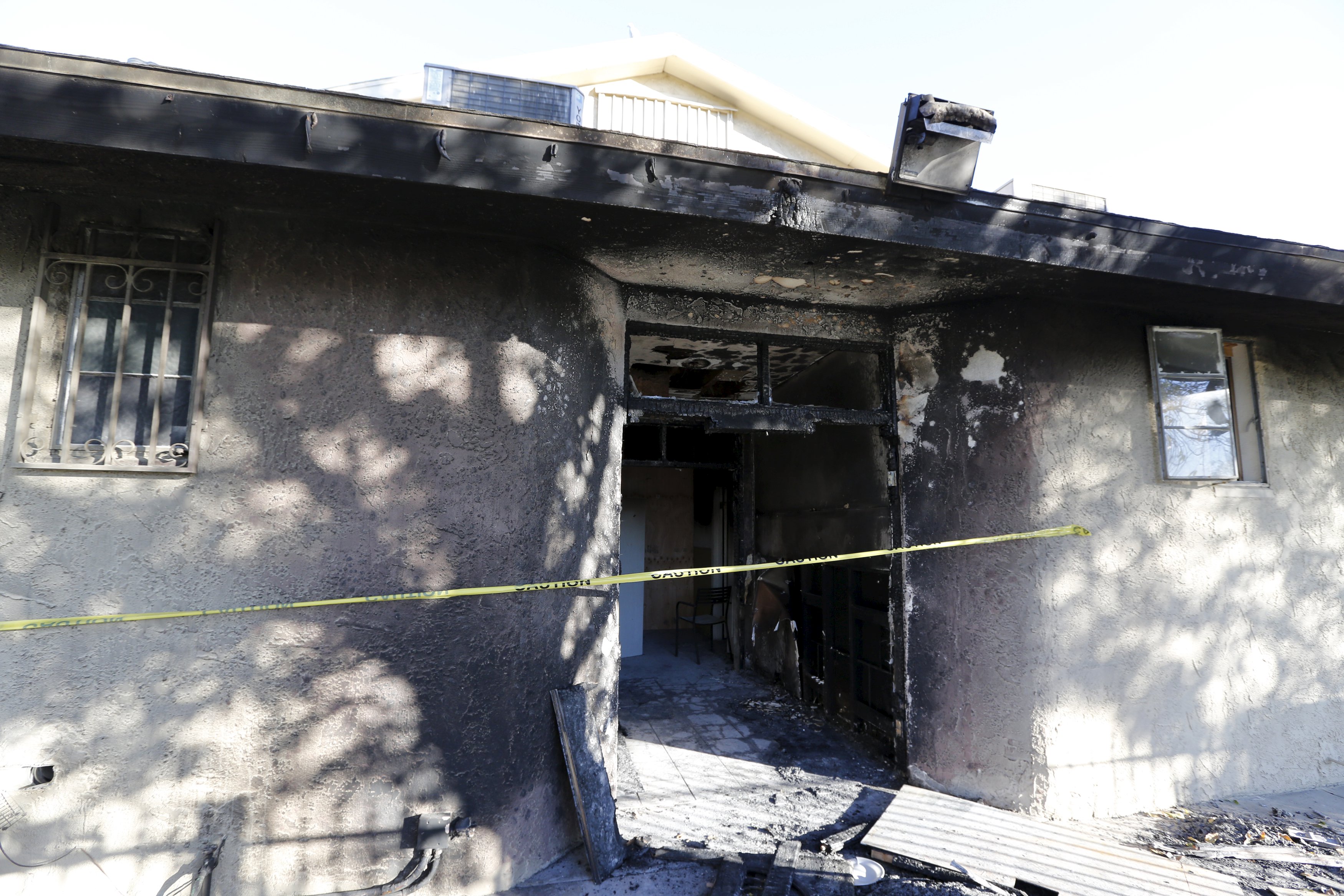 INDIO, Calif. -- A Southern California man has pleaded not guilty to setting fire to a mosque near Palm Springs.

Dial is charged with setting a fire last Friday at the Islamic Society of the Coachella Valley. The blaze was confined to the lobby, and nobody was hurt.

Members of Dial's family told CBS affiliate KPSP they continue to have a hard time believing he could do something like this.

John Dial said his brother is not political, a racist or even religious, but does battle with depression.

"He never came off to me as a bigot or a hateful person, other than little jokes here and there. There was never a time I felt disgusted by what he said," said Dial.

"This is no a representation of what my family and I believe," he said. "This is not something that should have happened. On behalf of everybody in my family we are very, very sorry."

"I want to believe he is not a terrorist," she said. "I do believe he was depressed and he was sick."

The mosque is about 75 miles from San Bernardino, where a couple authorities were inspired by Islamist extremists recently killed 14 people.

Some Muslims have worried that they will be targeted for reprisals.

Last weekend, two mosques in the Los Angeles suburb of Hawthorne were vandalized with paint and a fake grenade was left.

CBS Los Angeles reported the Los Angeles field office of the FBI was working with Hawthorne detectives to investigate the two incidents, which are being classified as hate crimes.