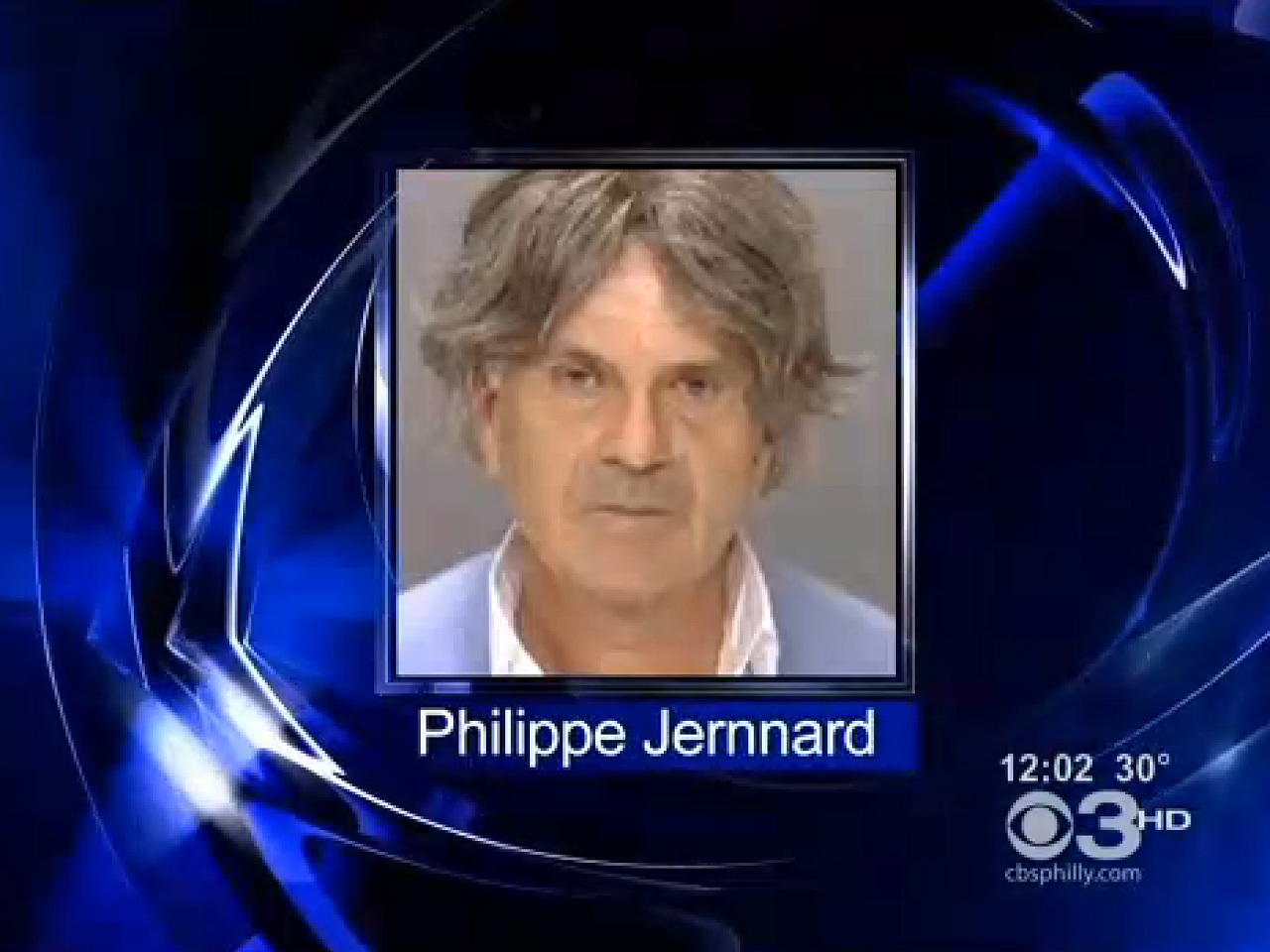 PHILADELPHIA Authorities arrested a man they say impersonated a pilot and entered the cockpit of a US Airways flight awaiting takeoff at Philadelphia International Airport.

The incident occurred about 6:30 p.m. Wednesday on board a plane bound for West Palm Beach, Fla., CBS Station KYW reports.

Police sources told KYW that 61-year-old Philippe Jernnard, of La Rocelle, France, was wearing a shirt with an Air France logo on it and carrying a black jacket resembling a pilot's jacket; he was also in possession of an Air France crewmember identification card, which was later determined to be counterfeit.

Correspondent Elizabeth Hur reports that prior to boarding Jernnard, a ticketed passenger, tried to get an upgrade but was denied; he was later found sitting in the jump-seat behind the captain's seat in the cockpit of the airplane. How he got into the cockpit remains under investigation.

When questioned by flight crew, he allegedly identified himself as a 747 pilot for Air France. When asked to produce proper credentials, Jernnard became argumentative.

He was removed from the flight and detained by police. He has been charged with criminal trespass, tampering with records, impersonating a person privately employed, and presenting false ID to law enforcement.

Jernnard is being held on $1 million bail.

FBI investigators told KYW that Jernnard is expected to be charged with federal violations Friday.

"(It's) probably good that the rest of checks and balances worked and he wasn't able to do anything," McKenney said, "but something needs to be looked at."