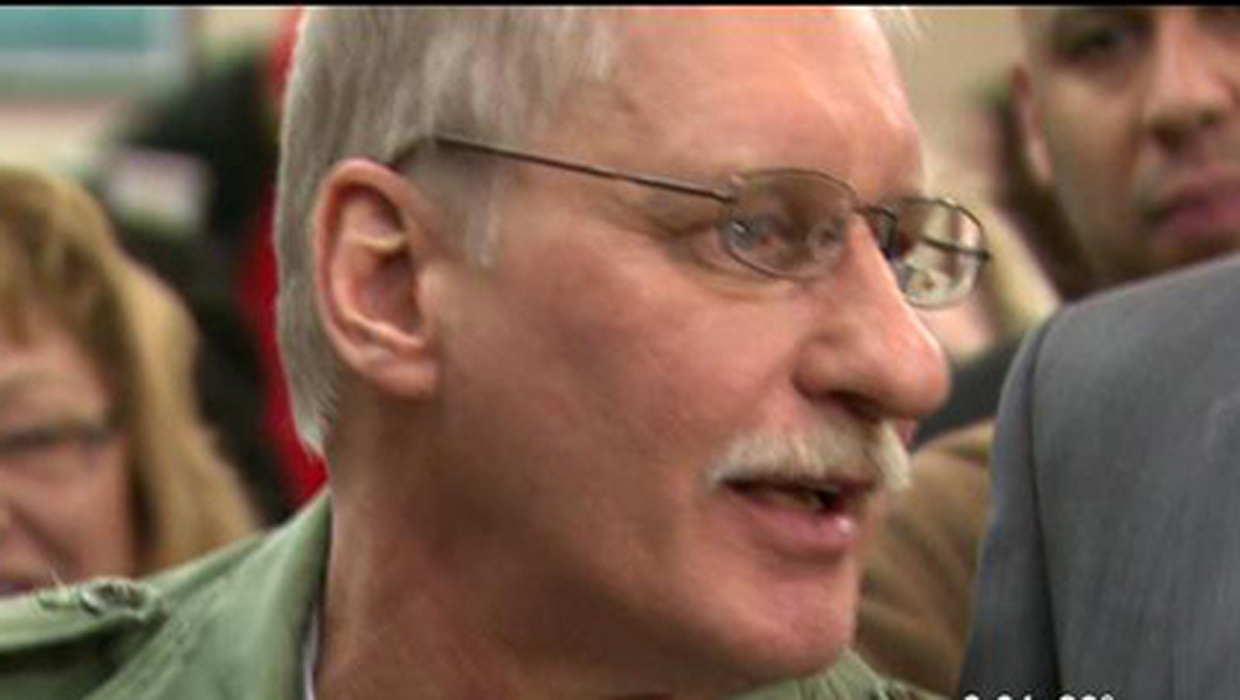 David Ranta, a man who was allegedly framed by a New York City detective and served 23 years in prison for a murder he didn’t commit, will receive 6.4 million from the City of New York in a settlement, lawyers involved in the case said Thursday, according to The New York Times.

A $150 million claim filed last year by Ranta was reportedly settled by the city comptroller’s office before a civil rights lawsuit was even filed.

Ranta was convicted in May 1991 of second-degree murder in the Feb. 8, 1990 killing of a Brooklyn rabbi and was sentenced to 37-and-a-half years in prison. Rabbi Chaskel Werzberger was shot in the head by a man fleeing a botched robbery.

Ranta was cleared of the conviction and released from prison in March 2013 following a review by the Brooklyn District Attorney’s Office which cast doubt on witness testimony and concluded detectives had mishandled aspects of the investigation.

Ranta’s case was reported on extensively in the six-part CBS documentary series  "Brooklyn D.A.", which aired in 2013.

Lawyers involved in the case called the settlement reached Thursday “groundbreaking,” according to the Times, and said it acknowledged the overwhelming evidence the city faced.

“While no amount of money could ever compensate David for the 23 years that were taken away from him, this settlement allows him the stability to continue to put his life back together,” Ranta’s lawyer, Pierre Sussman, said, according to The Times. “We are now focusing our efforts on pursuing an unjust conviction claim with the State of New York.”

Now-retired New York City police detective Louis Scarcella led the investigation into Werzberger’s murder. In the months after Ranta’s conviction was thrown out, more than a dozen other convictions associated Scarcella began being reviewed.

The case against Ranta began to unravel in 2011 when a man named Menachem Lieberman approached Ranta’s trial lawyer to tell him he “had uncertainty and discomfort” with his identification of Ranta. The man later gave a sworn statement to the Conviction Integrity Unit recounting how a detective had told him to “pick the one with the big nose” – Ranta – out of a police lineup. This sparked a year-long investigation which led to the discovery of more serious problems involving Scarcella and the case against Ranta, according to the Times.

Scarcella worked many high-profile cases that led to convictions prior to his retirement. Currently, a three-member panel appointed by Brooklyn District Attorney Kenneth Thompson is reviewing dozens of the cases handled by Scarcella.