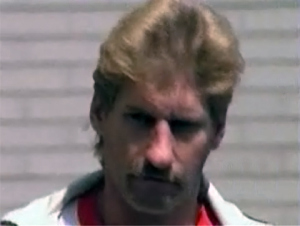 (CBS/AP) NEW YORK - David Ranta, a man who has been behind bars since 1990 for killing a Brooklyn rabbi, had his conviction vacated with the support of prosecutors and was set free by a judge on Thursday.

Ranta was cleared of his May 1991 second-degree murder conviction in the Feb. 8, 1990 fatal shooting of Rabbi Chaskel Werzberger, who was shot in the head by a man fleeing a botched robbery.

A recent review by the Brooklyn District Attorney's Office cast doubt on witness testimony and concluded detectives had mishandled aspects of the investigation.

The D.A. filed papers on Wednesday asking the judge to dismiss the murder indictment, since they "no longer have sufficient evidence to prove the defendant's guilt beyond a reasonable doubt."

The 58-year-old Ranta had been serving his 37-and-a-half year sentence in a Buffalo prison.