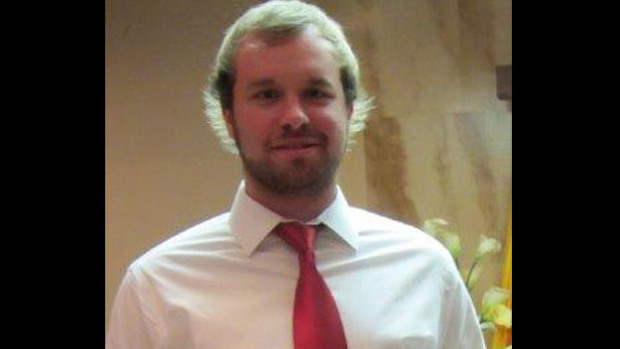 HAZELWOOD, Mo. -- Investigators have arrested a St. Louis- area truck driving school employee in the murder of an Illinois student who was found slain after posting his car for sale on Craigslist, reports CBS St. Louis.

The body of 19-year-old Taylor Clark was found at the M.T.C. Truck Center in Hazelwood, Mo. Tuesday, about 400 feet from the red 2007 Nissan 350ZX he had posted for sale and 25 miles west of where he was last seen by his girlfriend Monday in Glen Carbon, Ill.

Police say the employee, 24-year-old Michael Gordon, fatally shot the Southern Illinois University of Edwardsville student after the two had met in the truck driving school parking lot about Clark's Craigslist post, reports the station. They say they believe Gordon shot him once and tried to cover his body in a nearby wooded area.

Authorities wouldn't discuss a motive but said Gordon made statements to police, reports the station.

Capt. Tim Fagan of the Florissant, Mo., police department said at a press conference Wednesday evening that police arrested Gordon after his name was found in emails Gordon traded with Clark about the car, reports the Chicago Tribune. He said the two didn't know one another previous to the Craigslist post, reports the paper.

Police say they have not recovered the weapon and they are looking for Gordon's car, a red 1990 BMW with a Missouri tag: FL329K, reports CBS St. Louis.

Clark had reportedly just taken final exams and paid his tuition for the next semester before he was killed.

"By all accounts he was a very good young man, a quality person - a college student who unfortunately fell victim to a tragic event," Fagan said Wednesday.