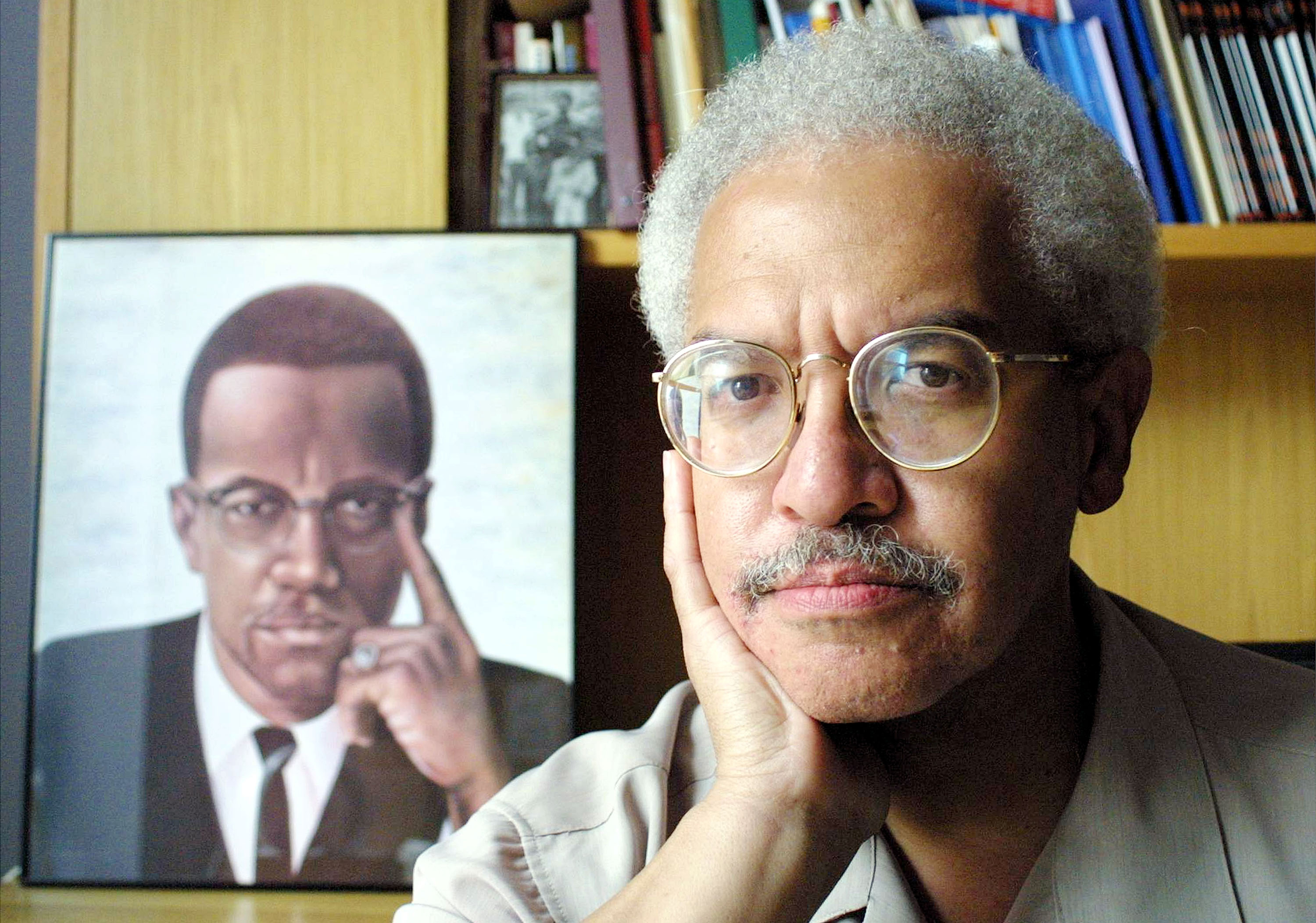 NEW YORK - Manning Marable, an influential historian of the black experience in the United States and the author of a forthcoming biography of Malcolm X, died Friday in New York. He was 60.

His wife, Leith Mullings, said Marable died from complications of pneumonia at New York-Presbyterian Hospital in Manhattan. She said he had suffered for 24 years from sarcoidosis, an inflammatory lung disease, and had undergone a double lung transplant in July.

"I think his legacy is that he was both a scholar and an activist," she said. "He believed that history could be used to inform the present and the future."

She said Marable's latest book, "Malcolm X: A Life of Reinvention," will be published Monday.

Benjamin Todd Jealous, president of the National Association for the Advancement of Colored People, said in a statement that Marable's "contributions to the struggle for freedom of African Americans will never be forgotten."

"Dr. Marable brought one of the keenest intellects of our age to the contemporary conversation on race in America," he said.

Born in Dayton, Ohio, on May 13, 1950, Marable wrote in his book, "Speaking Truth to Power," that he was born into the era that witnessed the emergence of Rosa Parks and Martin Luther King Jr., as well as nonviolent movements in the South struggling to break the back of white supremacy.

But he was the child of middle-class black Americans, he wrote, his father a teacher and businessman, his mother an educator and college professor.

He watched from afar as blacks in the South rebelled against segregation and racial inequality, and as a teenager found his emergent political voice writing columns for a neighborhood newspaper.

He wrote that his mother encouraged him to attend King's funeral "to witness a significant event in our people's history." He served as the local black newspaper's correspondent, he wrote, and marched along with thousands of others during the funeral procession. "With Martin's death, my childhood abruptly ended," he wrote. "My understanding of political change began a trajectory from reform to radicalism."

Marable followed a scholarly path but turned toward progressive politics to help shape his understanding of the world and his people. He wrote hundreds of papers and nearly 20 books, including the landmark "How Capitalism Underdeveloped Black America," published in 1983.

At Columbia University, where he was a professor, he was the founding director of the Institute for Research in African-American Studies and established the Center for Contemporary Black History.

Besides his wife of 15 years, he is survived by three children and two stepchildren.