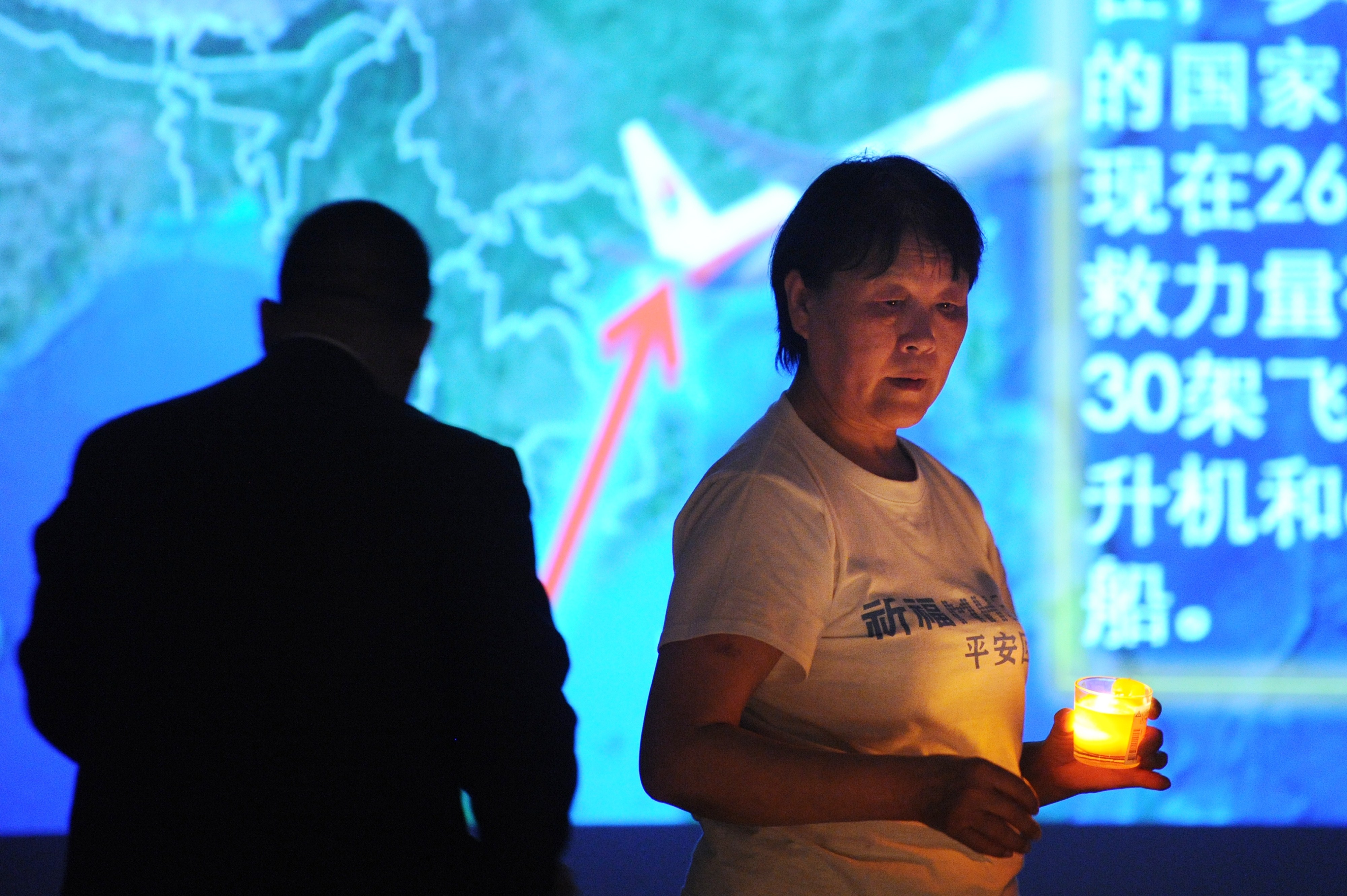 The Australian agency responsible for the Indian Ocean search for missing Malaysia Airlines Flight 370 reiterated its belief Thursday that the missing Boeing 777 would be found in the southern Indian Ocean.

The Australian Transport Safety Bureau, working in conjunction with a team of international investigators, said further analysis of the satellite data available on the flight's path "confirms that MH370 will be found in close proximity" to a specific corridor identified as the "7th arc".

In a statement released Thursday, the ATSB said at the time Flight 370 reached this specific arc, "the aircraft is considered to have exhausted its fuel and to have been descending."

It was not immediately clear where the 7th arc, shown below on a map provided by the ATSB, lays in relation to the area already searched already by a U.S. Navy robotic submarine. The Bluefin 21 sub concluded its fruitless search of a swath of the Indian Ocean floor that investigators had believed was the most likely crash zone at the end of May.

Australian officials then said they hoped to begin a much wider search, scanning some 21,600 square miles with more advanced sonar equipment, in August.

The ATSB said Thursday that the new data analysis would help to further narrow the search in "the coming weeks."

An ATSB employee reached by CBS News late on Thursday night, local time, was unable to provide any further information.

Over the last several weeks, investigators have worked to refine the data they've been using to chart the plane's path.

The search for the missing jet has entered a new phase as investigators work to re-energize an effort that has failed to yield any sign of debris -- or of the 239 passengers and crew.

Investigators have been working feverishly to dismiss conspiracy theories and false leads.

On Wednesday, an independent research group released audio of a sound in the ocean recorded by sophisticated underwater microphones, but acknowledged there was only a slim chance it was related to MH370. The sound came from an area closer to India, far north of where the search has been focused off Australia's west coast.