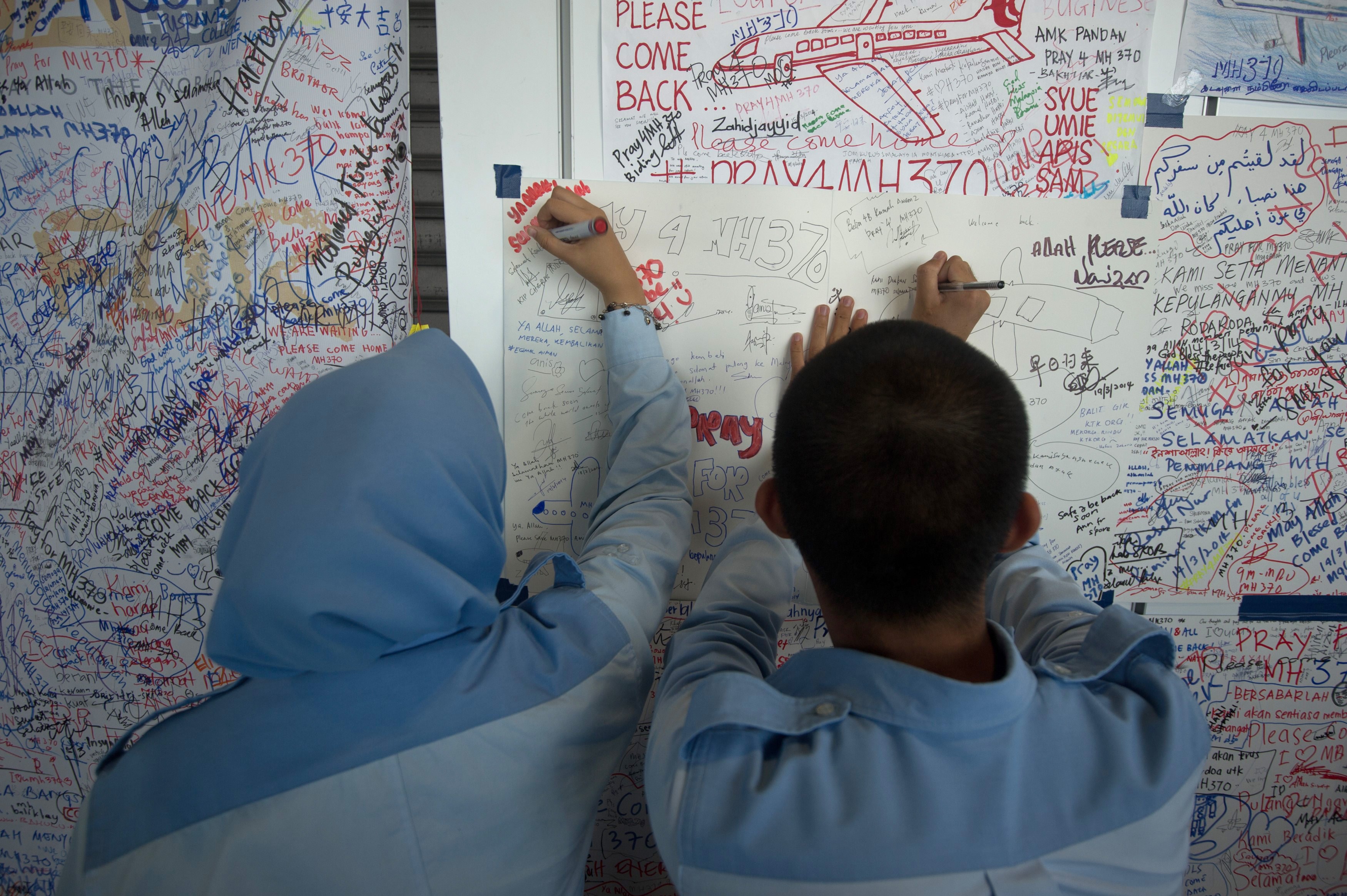 Malaysia's civil aviation authority issued a statement Thursday officially declaring the passengers and crew of Malaysia Airlines Flight 370 deceased and saying the disappearance of the Boeing 777 on March 8, 2014 was an accident.

The declaration by Malaysia's Department of Civil Aviation clears legal hurdles to the airline making compensation payments to the victims of tragic aviation mystery.

In a pre-recorded message broadcast on Malaysian television he said "it is with the heaviest heart and deepest sorrow that we officially declare Malaysia Airlines Flight MH370 an accident."

He said all 239 passengers and crew on board are presumed to have lost their lives.

A year of search efforts in the Indian Ocean yielded nothing but a series of false leads. Rahman reiterated investigators' belief that available data supports the conclusion that Flight 370 crashed into the southern Indian Ocean, but he acknowledged the investigation has been limited by a total lack of physical evidence.

At the end of October, two Malaysian children sued Malaysia Airlines and the government over the loss of their father on Flight 370, the first lawsuit filed in the country by relatives of those aboard the jetliner that mysteriously disappeared eight months ago.

Jee Kinson, 13, and Jee Kinland, 11, accused the civil aviation department of negligence for failing to try and contact the plane within a reasonable time after it disappeared from radar while flying from Kuala Lumpur to Beijing on March 8 with 239 people on board.

The suit filed at the Kuala Lumpur High Court alleges the airline was negligent and failed to take all due measures to ensure a safe flight. It also named the directors-general of civil aviation and immigration, the country's air force chief and the government as respondents and alleged they committed gross neglect and breach of duty.

"We have waited for eight months. After speaking to various experts, we believe we have sufficient evidence for a strong case. A big plane missing in this age of technology is really unacceptable," their lawyer Arunan Selvaraj said.