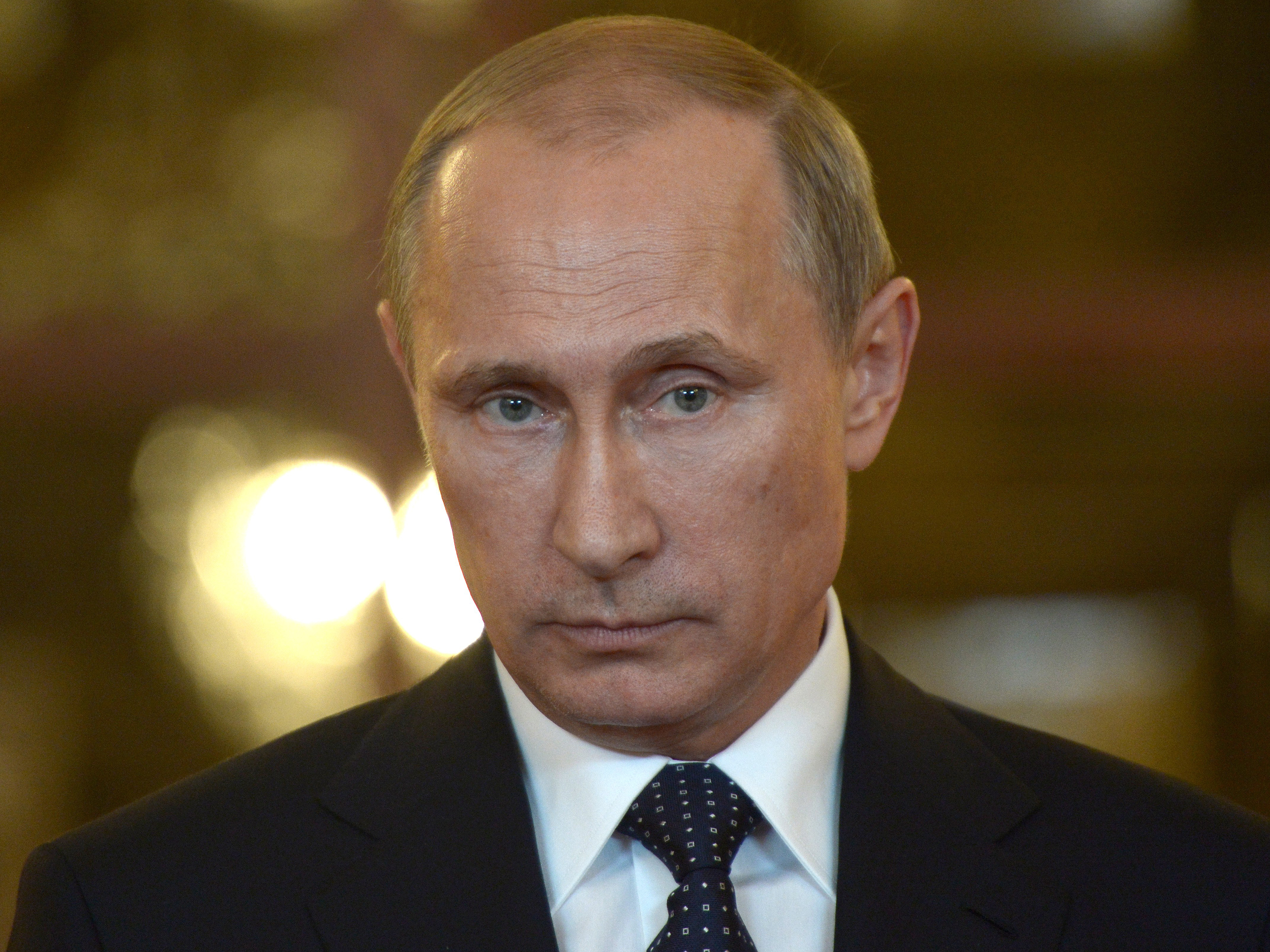 With mounting evidence linking Russia to the missile that downed Malaysia Airlines Flight 17, Russian President Vladimir Putin is coming under increased pressure from the U.S. and international community.

"So long as Putin is not allowing access to the crash site, so long as the crime scene there is being totally polluted, this man has shown he is really incapable of functioning in a civilized world," said Rep. Peter King, R-N.Y., on CBS' "Face the Nation" Sunday. Likening Putin to past leaders of the Soviet Union, King said Putin's decision to lie low in recent days is, "is what a mafia guy does, this is what a goon does. Not a world leader, not someone in a civilized world."

Putin and the Russian Defense Ministry have tried to shift the blame to Ukraine even as it appears more and more likely that Russia provided separatists in Eastern Ukraine with the surface-to-air missile that shot down the airliner.

"There's enormous amount of evidence, even more evidence than I just documented, that points to the involvement of Russia in providing these system, training the people on them," Secretary of State John Kerry said in a separate interview on "Face the Nation, citing video footage that appears to show a SA-11, the same surface-to-air missile responsible for downing MH17, being moved from a rebel-controlled area into Russian territory.

He called on Putin to "exert influence" over the separatists to allow for a full and fair international investigation of the crash site and said he hoped a recent round of U.S. sanctions on key sectors of the Russian economy will finally push Putin to help end the crisis in eastern Ukraine.

CBS News national security contributor Michael Morell, the former deputy director of the CIA, said on "Face the Nation" that Putin has two choices going forward: he can take some responsibility for the Malaysian Airline plane crash, as the Soviet Union did when it shot down a Korean Air Lines flight in 1983, and begin to pull back the pro-Russian separatists. Or he can continue to deny any Russian involvement, as he has done until now.

"I think the fact that [Putin] has disappeared for the last several days is interesting, it means he is trying to figure out what his next step is," Morell said. "This event has the potential to make clear to the world what Putin is all about, that he is a thug and that he is a bully."

If Putin continues to deny any Russian culpability, the U.S. will have to decide whether to significantly ramp up sanctions and provide more assistance to the Ukrainian government.

King said Kerry has made the case that "there can be no reasonable doubt" about Russian involvement, and that the U.S. should look beyond just sanctions in its response.

"This really is a game changer. That I think is the point that our U.S. and Western allies have to make clear to Putin: that the rules of the game have now changed," King said. "He's violated civilized norms and I think that we have to take very severe economic sanctions and also ones that are symbolic."

He suggested the U.S. and Western allies should consider calling for the cancellation of the 2018 World Cup in Russia and denying landing rights to Aeroflot, the biggest airline in Russia.

King said such a move could have impact if U.S. allies in Europe participated, but he was highly critical of their response so far. He only had praise for British Prime Minister David Cameron, who warned in an op-ed in a British newspaper Sunday that Europe has become too reluctant to "face up to the implications of what is happening in eastern Ukraine."

"If President Putin does not change his approach to Ukraine, then Europe and the West must fundamentally change our approach to Russia," Cameron wrote.