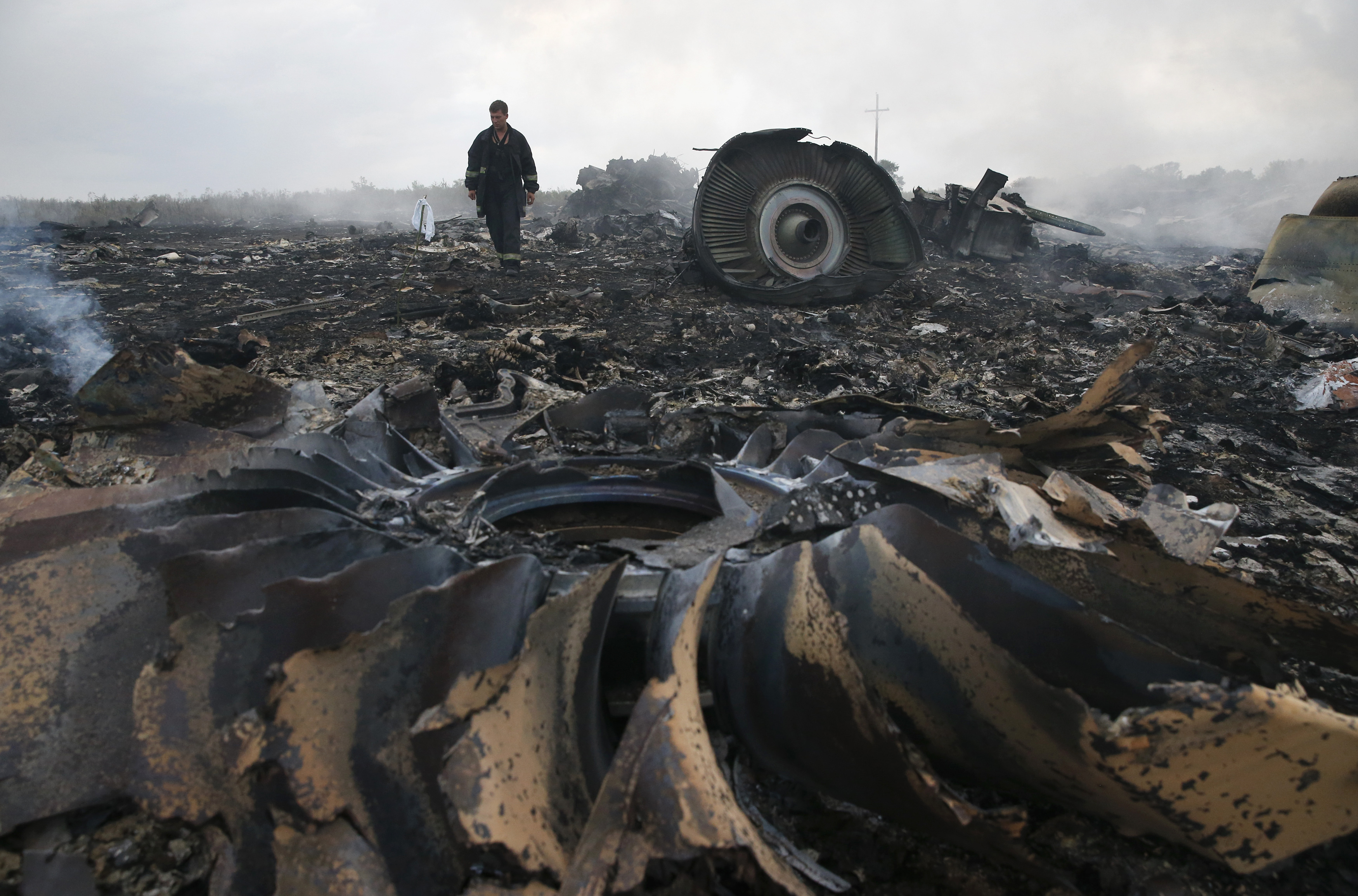 BUNNIK, Netherlands -- An international team of investigators says that detailed analysis of video images has established that the Buk missile that brought down Malaysia Airlines Flight 17 nearly four years ago came from a Russia-based military unit.

Wilbert Paulissen of the Dutch National Police said Thursday that the missile was from the Russian military's 53rd anti-aircraft missile brigade based in the Russian city of Kursk.

The probe "has come to the conclusion that the BUK-TELAR that shot down MH17 came from 53rd Anti-aircraft Missile Brigade based in Kursk in Russia," Paulissen said.

"The 53rd Brigade forms part of the Russian armed forces," he continued.

Paulissen was speaking at a presentation of interim results of the long-running investigation into the downing of flight MH17.

The passenger jet was headed from Amsterdam to Kuala Lumpur, Malaysia, when it was was blown out of the sky over eastern Ukraine on July 17, 2014. All 298 passengers and crew were killed.

Russia has always denied involvement in the downing of the jet.