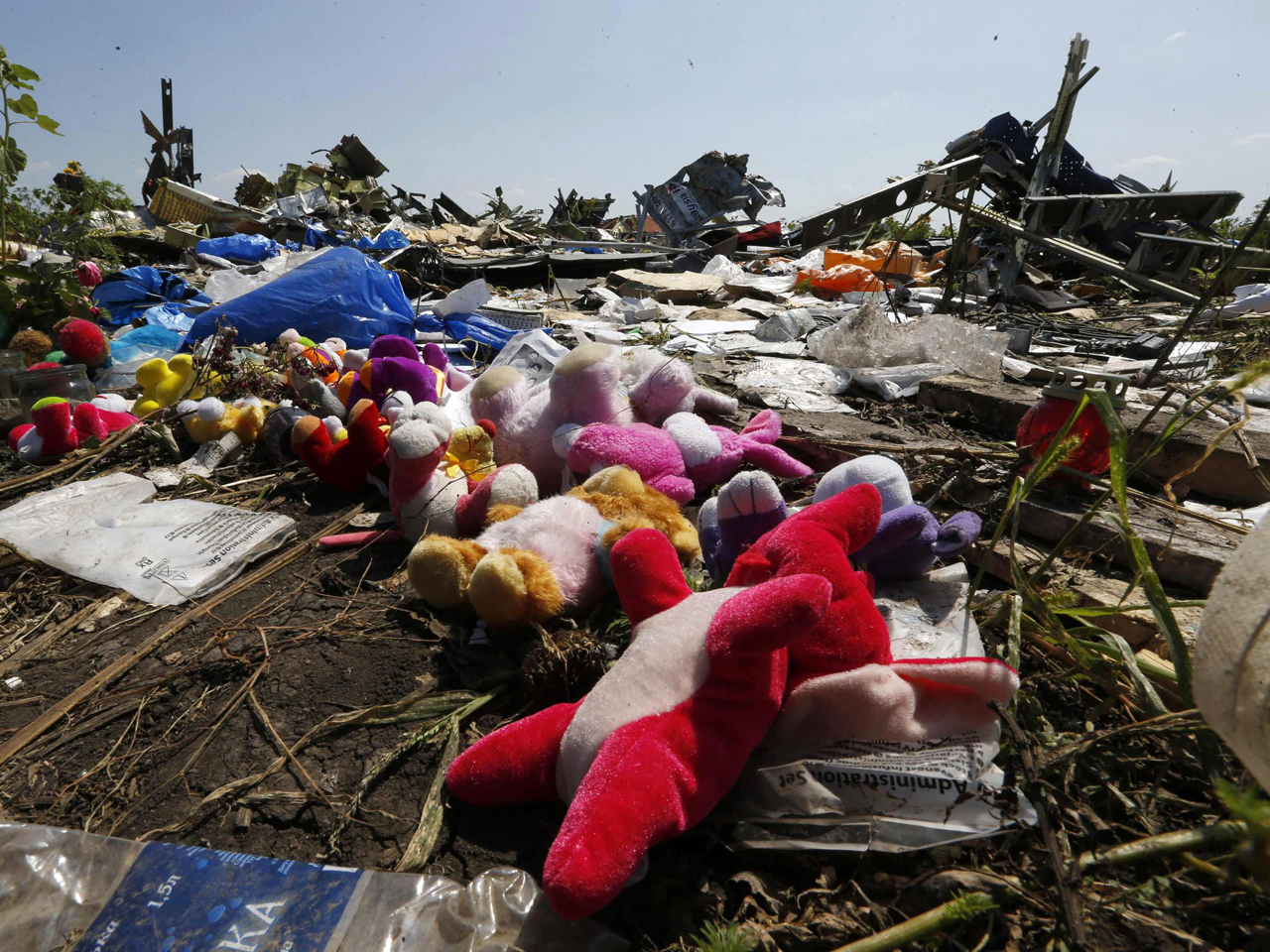 An Instagram user reportedly posted pictures of a woman with makeup taken from the crash site of Malaysia Airlines Flight 17 in Ukraine, sparking outrage online.

In the pictures, the woman holds a tube of mascara from European cosmetics brand Catrice, The Atlantic Wire reports. A caption translated into English reads, "Mascara from Amsterdam, or rather from the field, well you understand."

Other pictures show the woman wearing the mascara.

The Instagram user, presumably the woman in the pictures, wrote in the comments for one of the pictures that the mascara was provided by "an acquaintance of mine, a looter," British tabloid the Daily Mail reports.

The Kyiv Post reports that the user also wrote that she identifies with the pro-Russia separatists fighting the Ukrainian government and is "sick of everything Ukrainian due to the recent events."

The pictures have since been removed from the Instagram account, but screenshots of them remain online. Hackers reportedly reinstated the user's account after it was deleted.

After four years of drought, Southern California needs all the rain it can get