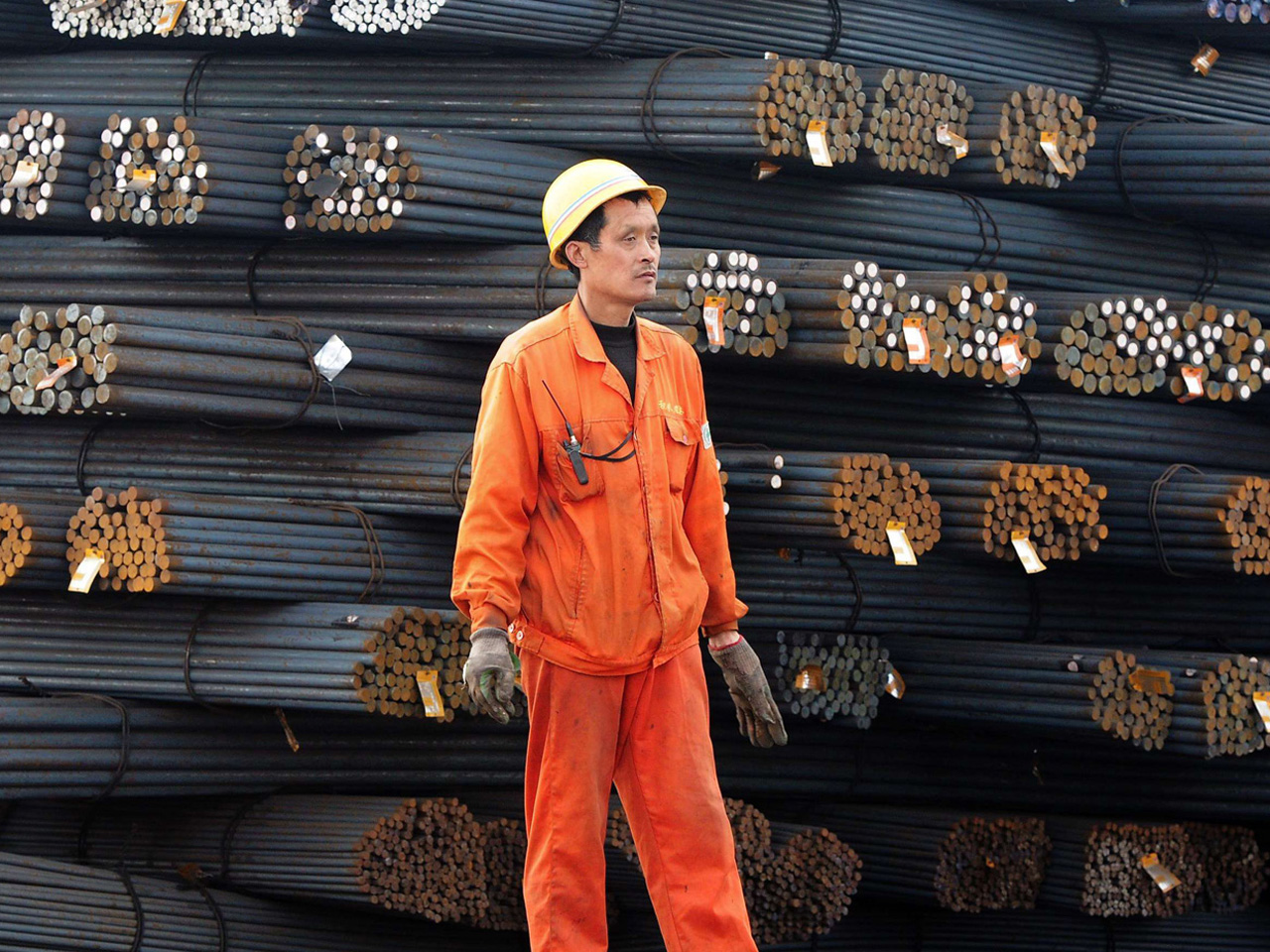 China's work force has been going through some seismic changes lately, as the momentum appears to be shifting from the nation's employers to the employed.

Faced with a slowing economy, a rising cost of living, fewer new workers entering the job market and an ambitious new plan to move tens of millions of Chinese officially into urban areas, several regions in the People's Republic have been raising their minimum wage rates in an effort to retain employees.

But there has been a remarkable surge in strikes and labor-related protests in China over the past several months. The China Labour Bulletin, a Hong Kong-based research and activist group, reported 119 such incidents last month alone, following the Lunar New Year holiday. And for the first quarter of this year, 202 strikes and protests were reported -- a 31 percent increase compared with the same time period last year.

"This increase might partly be explained by greater social media coverage," says the Bulletin, "but there does seem to be a pronounced increase in activism on the ground."

One of the biggest private labor disputes in China, a strike at a massive footwear factory complex in the southern city of Dongguan, has been underway since the first week in April.

Thousands of workers at Taiwan-owned Yue Yuen Industrial (Holdings) walked off their jobs in a dispute over social security contributions and other demands. The company reportedly makes shoes for a variety of international companies, including Nike, Adidas, Reebok, Asics and Converse.

There is one government-sanctioned trade group in the People's Republic, the All China Federation of Trade Unions (ACFTU). Its role has evolved over the past several decades, as post-Mao China transitioned to a market economy -- but not necessarily to the benefit of Chinese workers.

With its close ties to China's ruling Communist Party, ACFTU's stated goal "is to maintain harmony between labor and management," says Chris Tilly, the director of UCLA's Institute for Research on Labor and Employment.

"It can play some role in communicating worker grievances," he notes, "but when grievances build up...there's no provision in Chinese law for strikes, the ACFTU tends not to organize strikes and so wildcat strikes erupt."

The challenge right now, according to Tilly, is for China's leadership to find the right balance. "They do want to create a middle class, and they realize that means that the industrial working class is going to have to get paid more," he says, "At the same time they don't want to upset the global employers and the transnational companies that are investing in China."

So does the strike Dongguan mean Americans will be paying more for our Nikes? Not in the short run, says Tilly -- who notes that labor costs are just a small part of what western consumers end up shelling out for a top-brand athletic shoe or the latest smartphone.

Chinese labor costs, by western standards, are still inexpensive. But if these labor disputes continue and end up disrupting corporate supply chains, it might prompt some companies to consider the relocation of their manufacturing facilities.

Nike does have a Plan B and C," Tilly notes. "Nike uses suppliers in Indonesia and Malaysia and a lot of countries. (But) you don't replace a factory with 40,000 workers overnight."