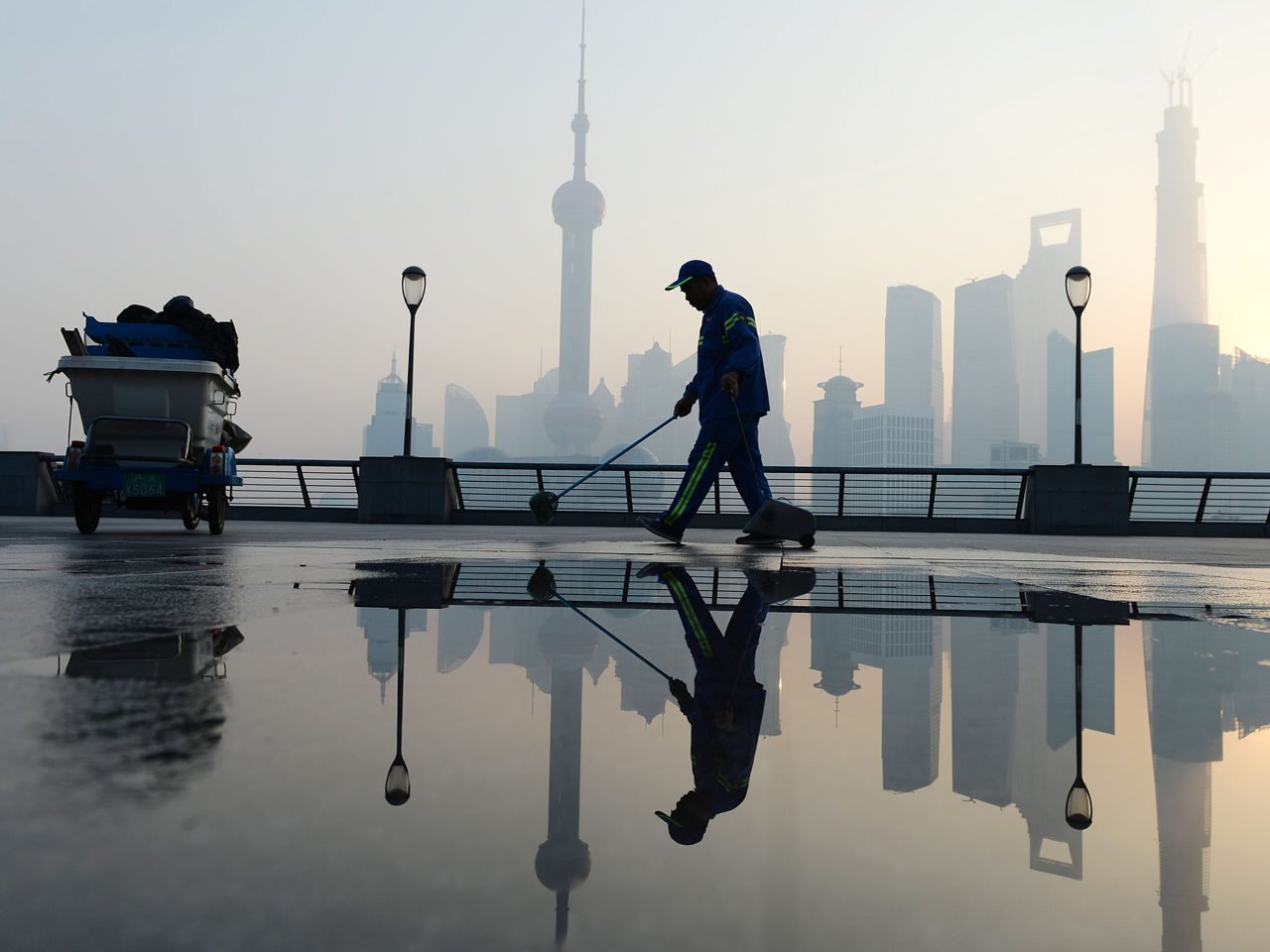 The U.S. isn't the only large nation currently dealing with wage issues for its lowest-paid workers.

In China, where city and provincial governments set minimum wage standards, a number of regions are moving to raise employee pay. Starting in April, the minimum wage for workers in Shanghai will rise to $293 per month (1,820 Chinese yuan), the highest in mainland China. And over the past several weeks, both Shandong Province in eastern China and the city of Shenzhen, a major manufacturing base just across from Hong Kong, have raised their minimum pay scales.

The Chinese economy, which has been rising steadily for decades, has in some ways become a victim of its own success. While hundreds of millions of Chinese have been lifted out of poverty since the 1980s, many more have been left behind economically.

"The central government is looking to equalize, to take the poorest people in China and move them up," says Stephen Orlins, president of the National Committee on U.S.-China Relations. "So what they're seeking to do, and what they have been doing since 2008, is raising the minimum wage.... So this is part of a process -- this is not a one-time thing."

At the same time, China's decades-old "one-child" policy, originally implemented out of concerns of a runaway population explosion, is also affecting its national labor force.

"The work force, the 18-to-30 demographic, has peaked," Orlins noted. "There's a lot of competition for labor now. That is driving up prices very, very significantly -- much more so than government edicts or minimum wages." And late last year China announced it was easing the "one-child" policy.

A raising of minimum wages also comes into play in China's newly announced urbanization plan, an ambitious campaign to move tens of millions of Chinese out of rural areas and into cities by 2020. And Chinese officials, Orlins says, are hoping urbanization will increase the country's GDP, as they look to shift China away from investment-led growth and more toward domestic consumption.

"An urban worker is much more productive than a rural worker," he said. "They go to work in industries where they produce much more GDP than the more inefficient rural workers."

Orlins believes the minimum wage rise in China will not affect the U.S.-China trade deficit. But he notes that, much like American manufacturers moved their jobs overseas to lower-income markets, Chinese manufacturers are now looking elsewhere for less expensive work forces. It's even possible that Chinese manufacturing could end up going to Vietnam, Myanmar and other Southeast Asian nations.