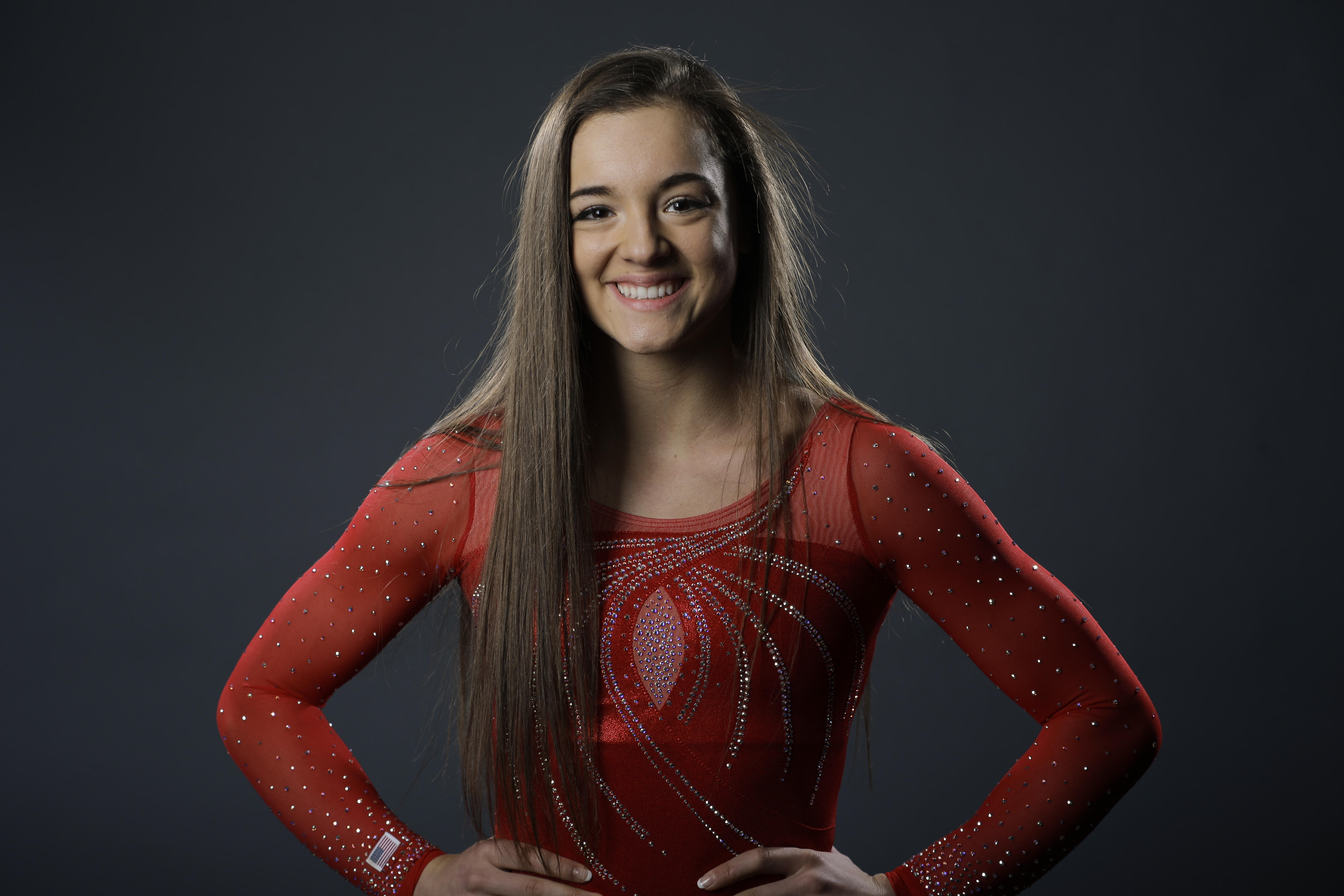 MINNEAPOLIS -- A University of Oklahoma gymnast and former Olympic hopeful says she is among more than 100 women and girls who say they are victims of sexual abuse by a now-imprisoned Michigan sports doctor. Sophomore Maggie Nichols said in a statement Tuesday that Dr. Larry Nassar violated her innocence at the Karolyi Ranch Olympic training camp in Texas in 2015.

"USA Gymnastics and the USOC did not provide a safe environment for me and my teammates to train. We were subjected to Dr. Nassar at every national team camp, which occurred monthly at the Karolyi Ranch. His job was to care for our health and treat our injuries. Instead, he violated our innocence," she said.

According to Nichols, the assaults began when Nassar began treating her for severe back pain when she was 15 years old, CBS Minnesota reports.

"I trusted what he was doing at first, but then he started touching me in places I really didn't think he should. He didn't have gloves on and he didn't tell me what he was doing. There was no one else in the room and I accepted what he was doing because I was told by adults that he was the best doctor and he could help relieve my pain," Nichols said. "He did this 'treatment' on me, on numerous occasions."

Nichols, 20, said she reported the abuse to USA Gymnastics leadership in the summer of 2015. She says she was the first to alert USA Gymnastics officials about Nassar's alleged criminal behavior.

"Up until now, I was identified as 'Athlete A' by USA gymnastics, the U.S. Olympic Committee and Michigan State University. I want everyone to know that he did not do this to 'Athlete A', he did it to Maggie Nichols," she said.

Nichols narrowly missed the 2016 Olympic Team after suffering a meniscus tear in her knee three months before the trials.

Nassar, 54, worked at Michigan State University and at USA Gymnastics, the Indianapolis-based group that trains Olympians. Olympians Aly Raisman, McKayla Maroney and Gabby Douglas also said they were victims when Nassar worked for USA Gymnastics and accompanied them at workouts or international events.

In November 2017, Nassar was sentenced to 60 years in prison on federal child pornography charges. He also pleaded guilty to 10 counts of criminal sexual conduct and will be sentenced on those charges in January.