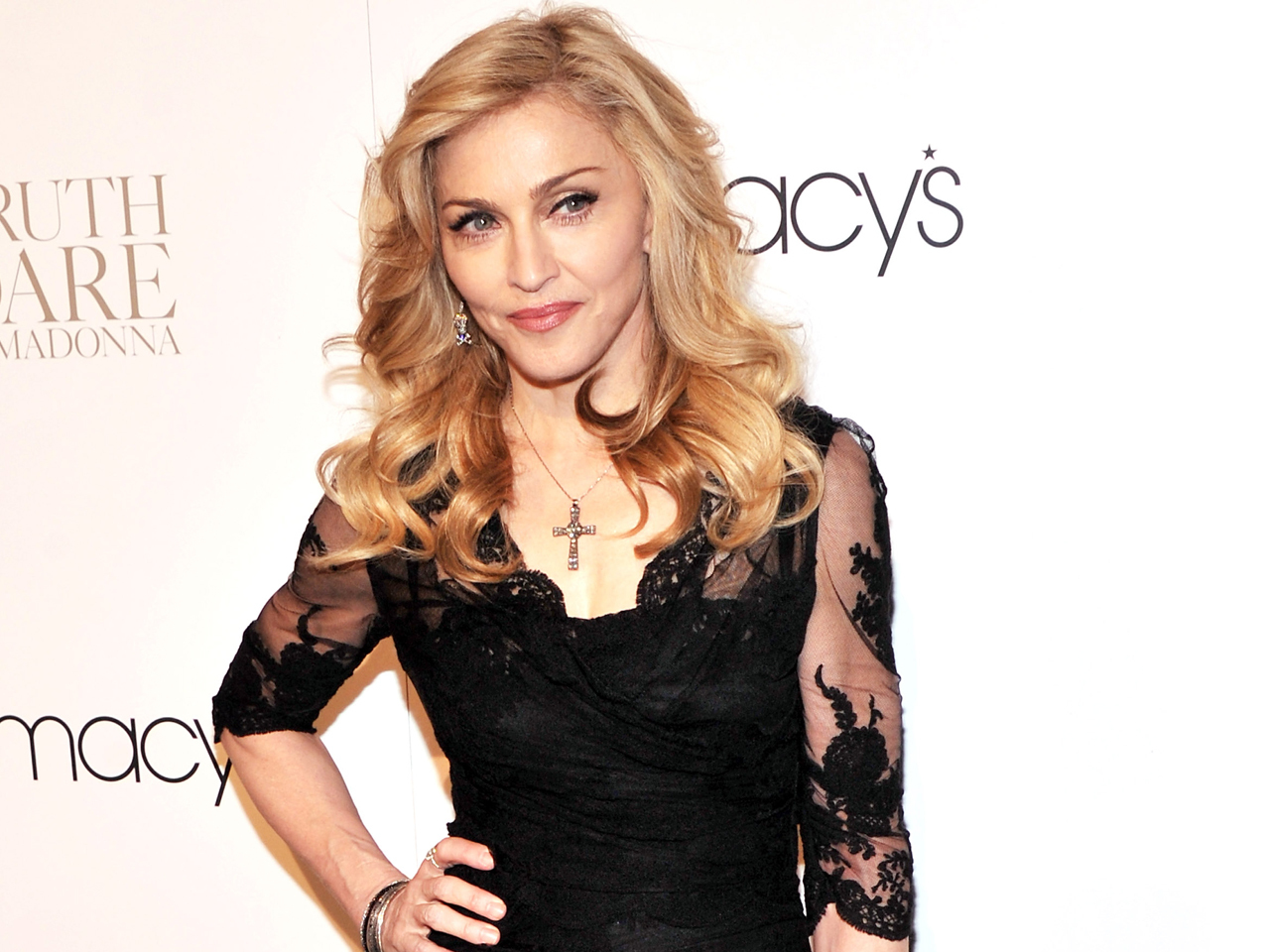 Madonna, John Mellencamp and Led Zeppelin's Jimmy Page and Robert Plantare among the nominees for the 2014 Songwriters Hall of Fame.

They are joined by a number of top acts, including Ray Davies, Sade, Cyndi Lauper and Linda Perry.

The Songwriters Hall of Fame gave The Associated Press a list of nominees in advance of the official announcement, set for Thursday. The gala will be held June 12 at the New York Marriott Marquis.

The 2013 classincluded Steven Tyler and Joe Perry of Aerosmith and Mick Jones and Lou Gramm of Foreigner.