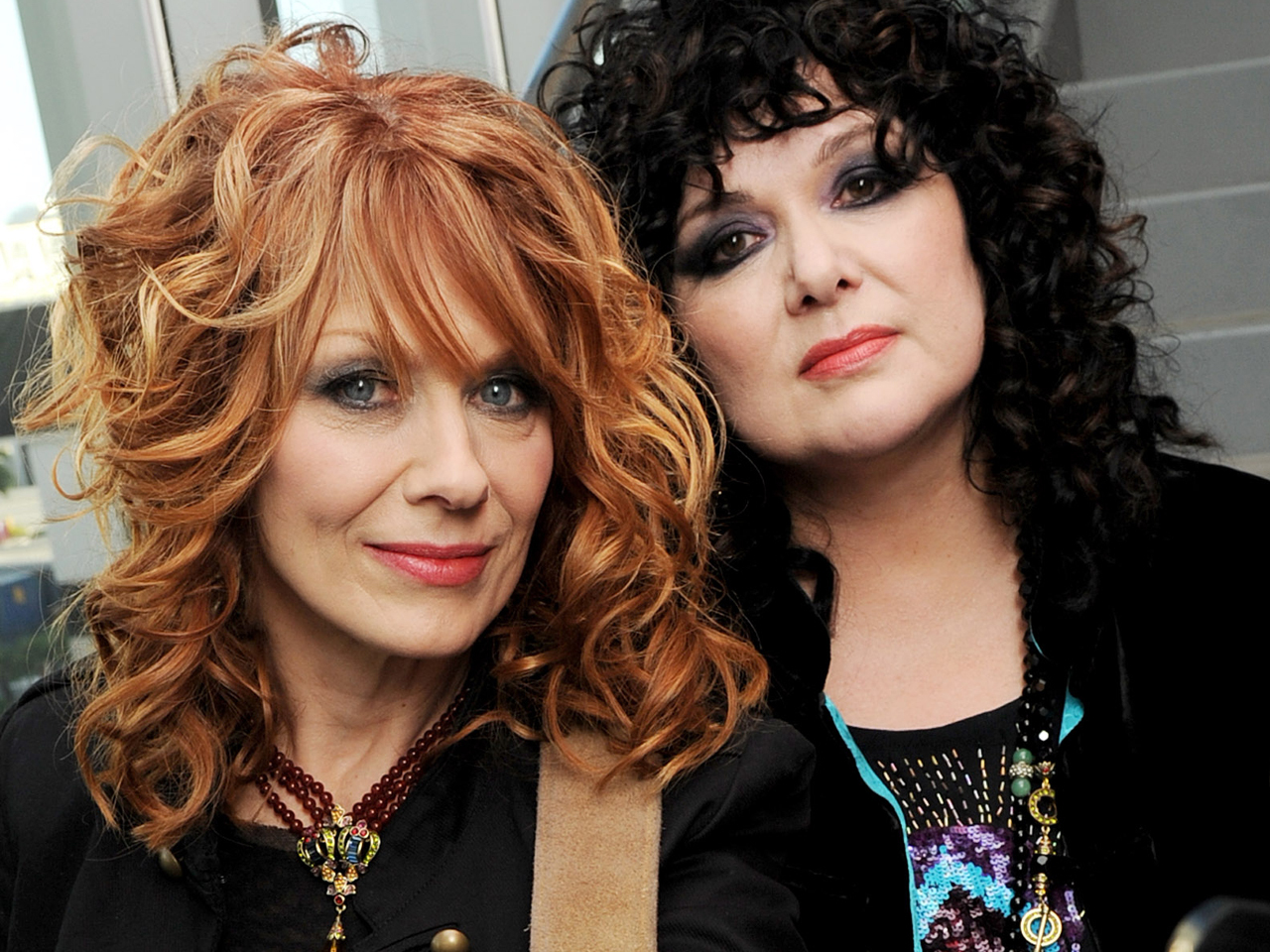 The band, Heart, continued to evolve through the 80's with hits like "Barracuda" and "Alone." After surviving nearly 40 years and the sale of 35 million albums together, this sister act has returned to their rock roots with a new album.

The pair joined "CBS This Morning" co-hosts Gayle King and Norah O'Donnell to discuss their new memoir, "Kicking and Dreaming: A Story of Heart, Soul and Rock and Roll ," which details their rise to fame and experience in the music industry, and their newest album, "Fanatic," which goes on sale October 2.

The duo talked about the unique scrutiny female rock stars are subjected to, ranging from motherhood tales, to snarky weight comments, to tumultuous romances.

Ann touched on an experience she wrote about in the book, when a man she was quietly seeing divulged their relationship to a radio station, from their shared bed.

"It made me feel so violated where just hours before it was all fun," Ann said Wednesday on "CTM."

For Ann, "That means taking control of the music and not just sitting back going, 'Oh, when is the music over so he might come over and kiss me."

For more on life in the public eye, how they transformed themselves and remained close over four decades, and for what to expect from their next album, watch the video above.