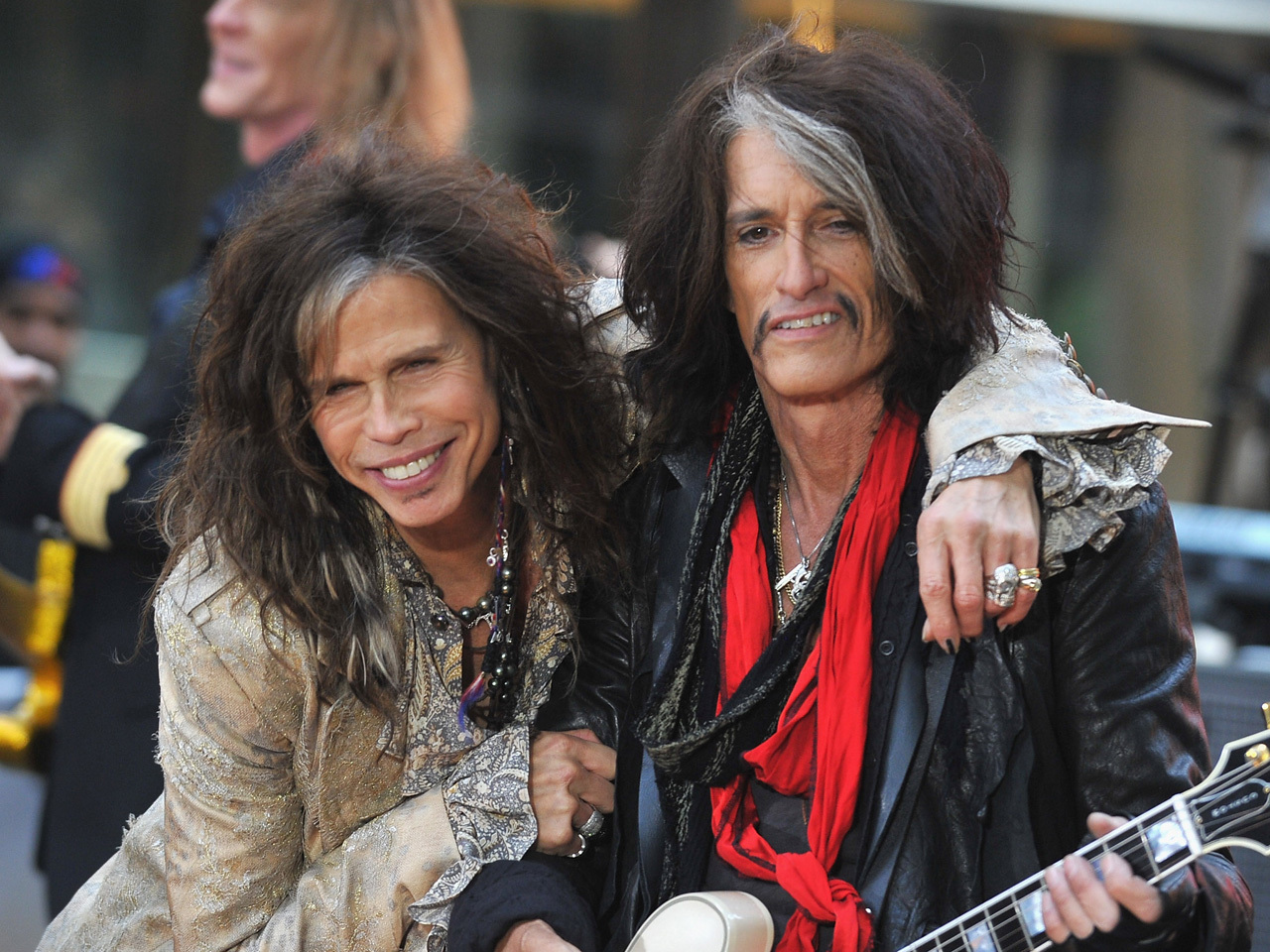 Steven Tyler and Joe Perry of Aerosmith and Mick Jones and Lou Gramm of Foreigner are among the artists getting inducted into the Songwriters Hall of Fame Thursday night in New York.

Also part of the 2013 class are songwriters Holly Knight, JD Souther and Tony Hatch. Knight wrote the Pat Benatar hit, "Love Is a Battlefield," as well as songs for Tina Turner, including "The Best." Souther, who has a part in the TV series "Nashville," was behind many of The Eagles' hits, including "Heartache Tonight" and "Best of My Love." Hatch, meanwhile, worked with Petula Clark on the songs "Downtown" and "My Love."

The evening is poised to be a star-studded affair with appearances by Billy Joel, Wiz Khalifa, Alison Krauss, Chad Kroeger of Nickelback, Smokey Robinson, Patty Smyth, Jordin Sparks, Sting, Rob Thomas and members of the Tony award-winning "Motown The Musical."

The 44th annual Songwriters Hall of Fame will also see Motown founder Berry Gordy receiving the Pioneer Award. In a recent interview with CBS News' "Sunday Morning," Gordy recalled songwriting in a story about signing The Miracles: "I met a guy called Smokey Robinson who had great talent. He was a wonderful poet, but he didn't know how to write songs. They would go on and on and on, for days! And so I really taught him how to write a simple song -- front, middle and end."

The Johnny Mercer Award will be presented to songwriting team of Elton John and Bernie Taupin; Benny Blanco will receive the Hal David Starlight Award; and Sam Cooke's "A Change Is Gonna Come" will be honored with the Towering Song Award.