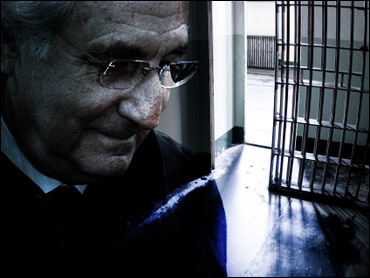 Bernard Madoff has been moved from a North Carolina federal prison to a prison medical facility.

She says the bureau won't publicly discuss the reasons for an inmate's transfer.

Madoff has been imprisoned since March. That's when he pleaded guilty to fraud charges and admitted cheating thousands of investors out of billions of dollars.

The 71-year-old was arrested a year ago after he confessed his private-investment business was a fraud.

He is being treated at the Federal Medical Center, part of the Butner Federal Correctional Complex in Butner, N.C.