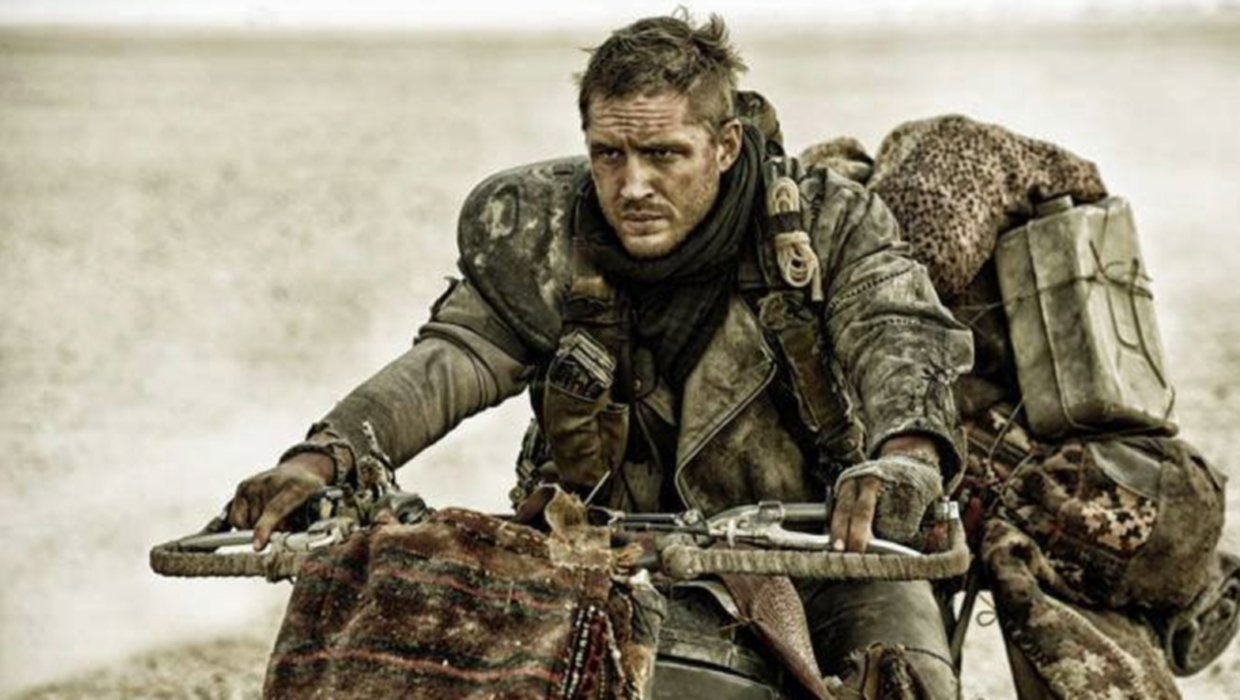 The Road Warrior is returning after three decades.

The first trailer for the upcoming "Mad Max: Fury Road" made its debut at Comic-Con this weekend.

A message from the filmmakers announcing the arrival of the video teaser, as well as several new posters, was posted Saturday to the film's official Facebook page:

The new trailer was presented at Comic-Con by the film's director, George Miller, who was also behind the previous three installments in the "Mad Max" franchise, all of which starred Mel Gibson in the title role.

The film will be the first installment released in the "Mad Max" franchise in 30 years, since 1985's "Beyond Thunderdome."