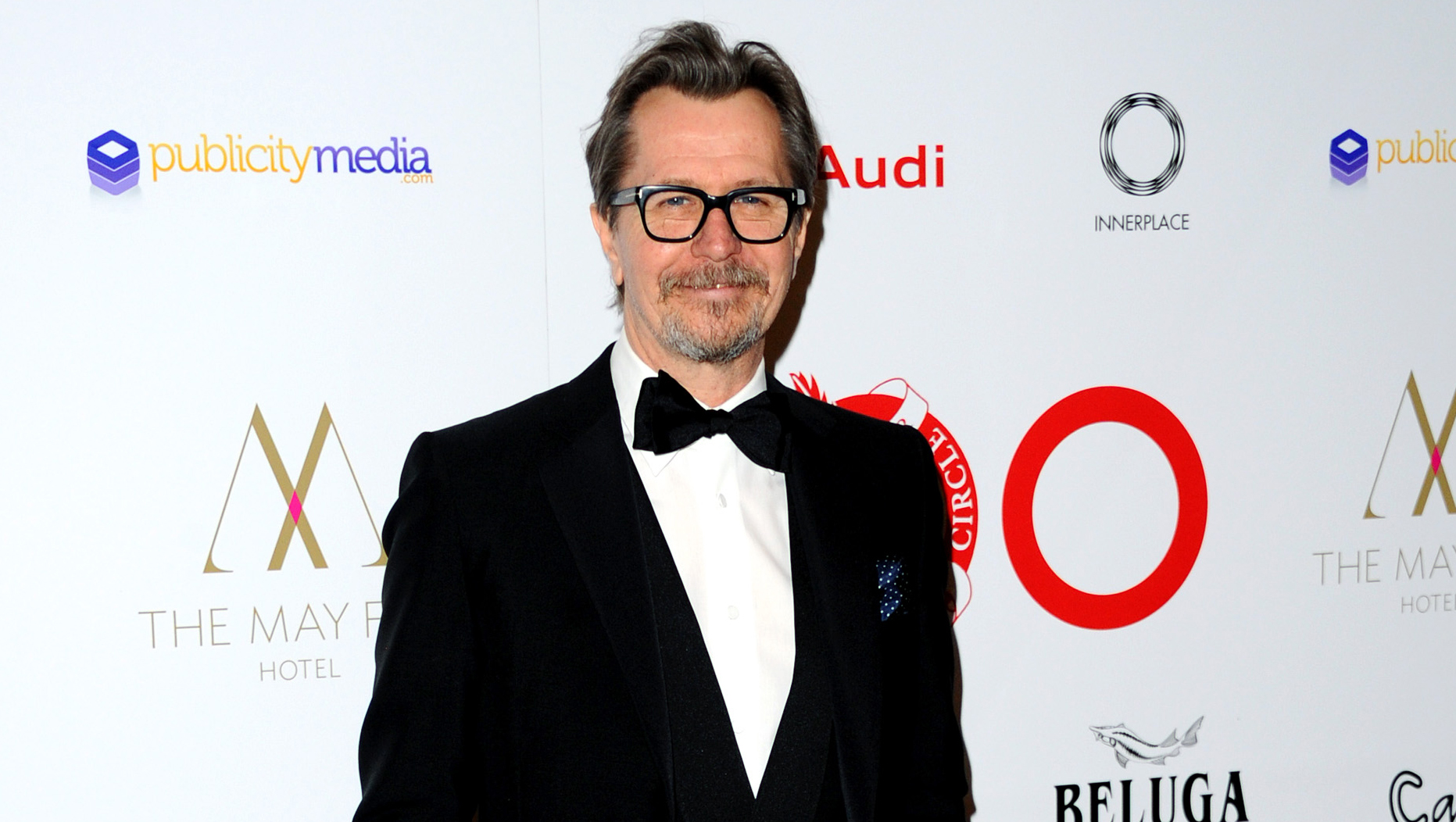 Gary Oldman has apologized for defending fellow actors Mel Gibson and Alec Baldwin from critics of their controversial remarks about Jews and gays.

"I am deeply remorseful that comments I recently made in the Playboy Interview were offensive to many Jewish people," Oldman wrote in an open letter to the Anti-Defamation League late Tuesday. "Upon reading my comments in print - I see how insensitive they may be, and how they may indeed contribute to the furtherance of a false stereotype."

During the expletive-laden Playboy interview, Oldman decried the "political correctness" that ensnared Gibson and Baldwin. Gibson delivered an anti-Semitic rant in 2006 while being arrested for drunk driving, and he later apologized. Baldwin last year was accused of using an anti-gay slur in a New York City street confrontation.

Oldman said that Gibson "got drunk and said a few things, but we've all said those things. We're all (expletive) hypocrites." He said he didn't blame Baldwin for using the slur because somebody bothered him.

"Mel Gibson is in a town that's run by Jews and he said the wrong thing because he's actually bitten the hand that I guess has fed him, and doesn't need to feed him anymore because he's got enough dough," Oldman said in the interview.

In his later letter, first reported by the industry website Deadline.com, Oldman wrote, "I hope you will know that this apology is heartfelt, genuine, and that I have an enormous personal affinity for the Jewish people in general, and those specifically in my life."

"Gary Oldman wants Jews to 'get over' what Mel Gibson said. But what Gibson said, was the slogan that Adolf Hitler used to murder six million Jews," said Rabbi Marvin Hier, dean of the Simon Wiesenthal Center in Los Angeles. "(Oldman's) comment that Hollywood is a town 'run by Jews' has a very familiar sinister ring to it that is the anthem of bigots and anti-Semites everywhere. That has nothing to do with political correctness," Hier said in a statement to The Associated Press.

Douglas Urbanski, Oldman's longtime manager, said in an earlier email to the AP that his client was not defending his fellow actors, despite Oldman's comment in the article that he was indeed defending the actors.

"It simply cannot be read any other way, and to put it any other way is simply cherry picking something, stating it inaccurately, and creating news where there is none," Urbanski said.

He said Oldman was "illustrating the absurd by being absurd."

Oldman stars in the upcoming "Dawn of the Planet of the Apes," out July 11. Distributor 20th Century Fox declined to comment on Oldman's Playboy remarks. His other film credits include "The Dark Knight," "Hannibal" and the recent remake of "RoboCop."

Oldman also appears in a TV commercial for the HTC mobile phone company, which sought to distance itself Tuesday from the actor's remarks. "Mr. Oldman's views are his own and do not reflect the views of HTC," the company said in a statement.