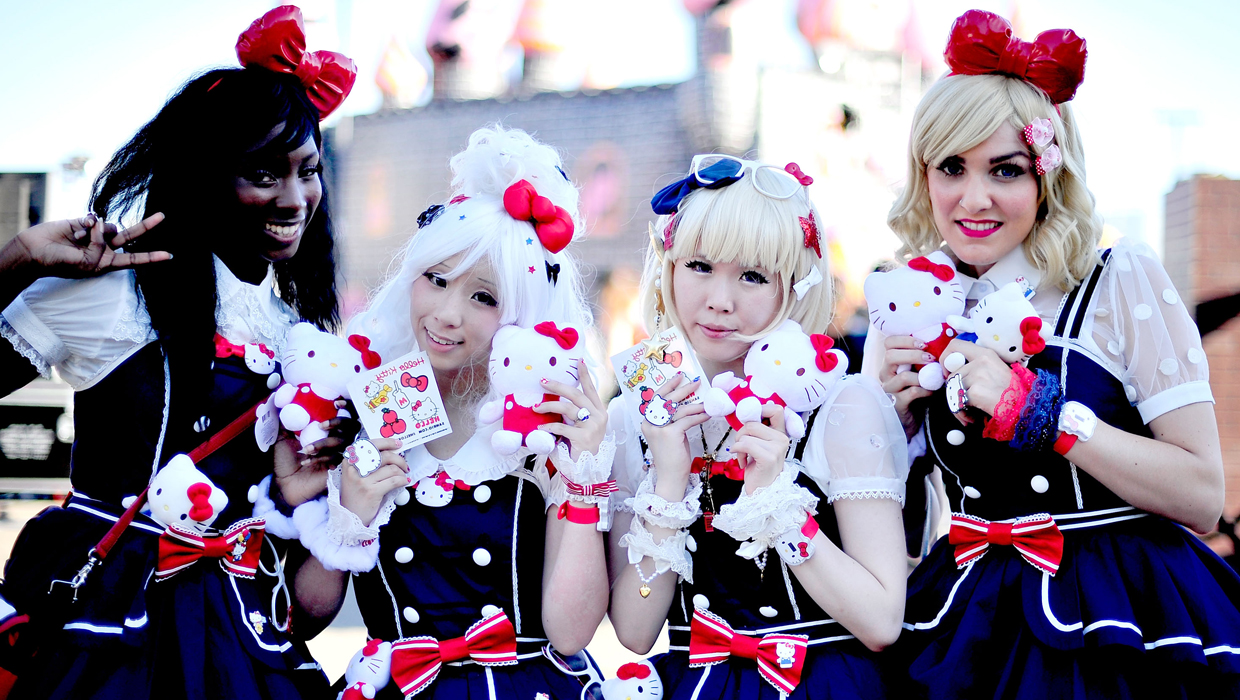 The lineups began as soon as the San Diego Convention Center opened its doors this week. Fans with four-day passes to the sold-out pop-culture spectacular gained early admission to the showroom floor Wednesday night, where they were the first to see a 10-foot-tall Transformer, a Lego Spider-Man and a life-sized, road-ready Hot Wheels car inspired by Darth Vader.

Many queued up inside the convention center to buy limited-edition toys released just for the festival.

"You buy it here, you sell it on eBay and it pays for your whole trip," said Chris Schultz, a 26-year-old from Edmonton, Canada. After shopping at the Marvel booth, where he bought "Guardians of the Galaxy" merchandise in multiples, he was set to "give up all night in line" to earn a spot inside the 6,500-seat exhibition hall where movie and TV studios present exclusive previews of anticipated properties.

Some planned to wait in line overnight for a chance to attend the most popular film and TV presentations, kicking off on Thursday. "Game of Thrones" and "The Walking Dead" are expected to be major draws, as are panels from Warner Bros. and Marvel Studios.

But even those who don't make it into Hall H can get a taste of their favorite programs on the showroom floor. "The Walking Dead" offered a recreation of its Terminus set, inviting fans to creep through a dark tunnel and have their photo taken in the jail-like setting. The A&E show "Bates Motel" also had a photo booth, where fans could pose with taxidermy animals.

After more than four decades of Comic-Con, the festival has outgrown the San Diego Convention Center and spills out onto neighboring streets and hotels. A giant Parkour course occupies the normally vacant grassy area just across from the convention center, while the nearby baseball stadium, Petco Park, boasts a Fun House built by Adult Swim.

Comic-Con, which attendee Sara Brushaber described as "the nerd hub of the world," continues through Sunday.