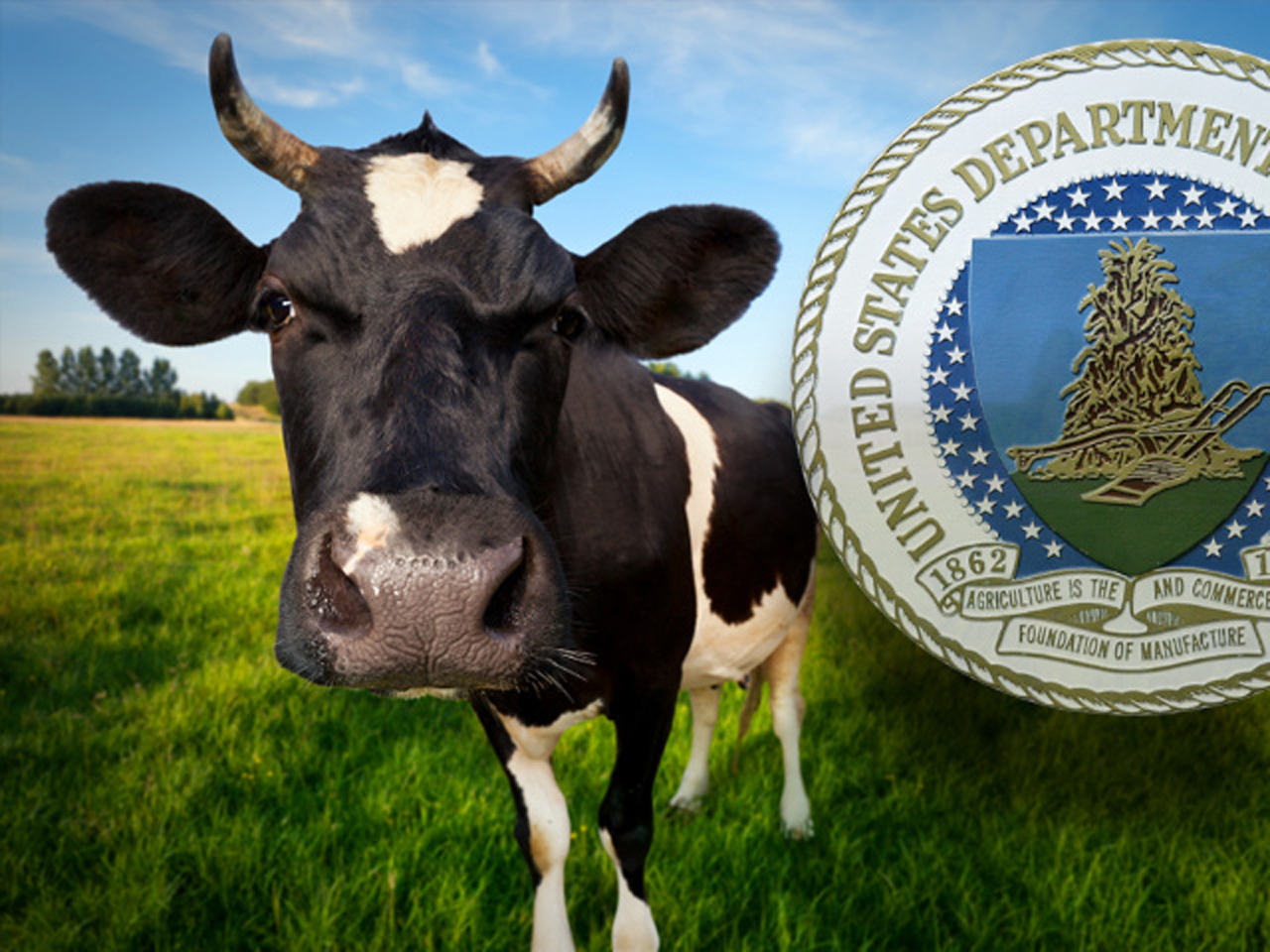 (CBS News) A cow's positive test for mad cow disease has prompted health officials to alert a concerned public that humans are not at risk for contracting the deadly human variant of the disease.

A dairy cow in California tested positive for mad cow disease, or bovine spongiform encephalopathy (BSE), the first case since 2006, CBS News reported on Tuesday. If a human eats meat contaminated with BSE, they can contract a form of the degenerative brain disease called variant Creutzfeldt-Jakob disease (vCJD) that rapidly decreases a person's mental health and movement ability. To date, there have not been confirmed human cases of this type of CJD in the U.S., but a massive outbreak of mad cow disease in the U.K. that peaked in 1993 was blamed for the deaths of 180,000 cattle and more than 150 people. CBS News correspondent Wyatt Andrews reports there have been three deaths in America tired to mad cow disease but all three victims had spent many years eating beef overseas.

Americans are not at risk from this latest positive BSE test since the cow was not bound for the nation's food supply, according to U.S. Department of Agriculture Tom Vilsack, who touted the agency's system for catching contaminants in food supply.

"The beef and dairy in the American food supply is safe and USDA remains confident in the health of U.S. cattle," Secretary Tom Vilsack said in a statement. The systems and safeguards in place to protect animal and human health worked as planned to identify this case quickly, and will ensure that it presents no risk to the food supply or to human health."

The infected cow, the fourth ever discovered in the U.S., was found as part a USDA testing program that tests about 40,000 cows a year for BSE.

The Associated Press reports the discovery was a "stroke of luck" since tests are only performed on a small portion of dead animals. This cow in particular was not showing outward symptoms of mad cow disease before it died, which for cattle include unsteadiness, lack of coordination, a drastic change in behavior or low milk production, officials told the AP.

Federal agriculture officials tried to ease any concerns, saying the cow had an "atypical" form of mad cow disease that was not caused from eating infected cattle feed.

It was "just a random mutation that can happen every once in a great while in an animal," Bruce Akey, director of the New York State Veterinary Diagnostic Laboratory at Cornell University, told the AP. "Random mutations go on in nature all the time."

"Are you worried about all of the meteors that passed the earth last night while you were sleeping? Of course not," BSE expert James Culler, director of the UC Davis Dairy Food Safety Laboratory in Calif., told the Associated Press. "Would you pay 90 percent of your salaries to set up all of the observatories on earth to watch for them? Of course not. It's the same thing."

The British government's U.K. Food Standards Agency said "No extra precautions or bans are being enforced in the United Kingdom in response to the Mad Cow case that was discovered in America yesterday," spokesman Bradley Smythe told CBS News, saying there are already preventative measures in place for all beef imports to the EU.

In South Korea, two major grocery chains pulled U.S. beef from their stores. Home Plus and Lotte Mart said they halted beef sales because customers were worried, CBS News reported. Within hours Home Plus had resumed sales, citing a government announcement of increased inspections. South Korea is the world's fourth-largest importer of U.S. beef, buying 107,000 tons of the meat in 2011.

The National Institutes of Health has more on Creutzfeldt-Jakob Disease. 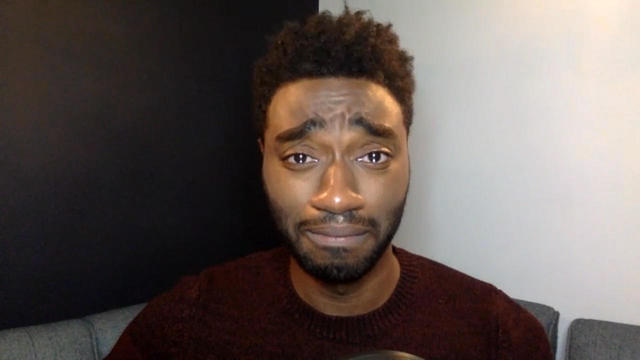