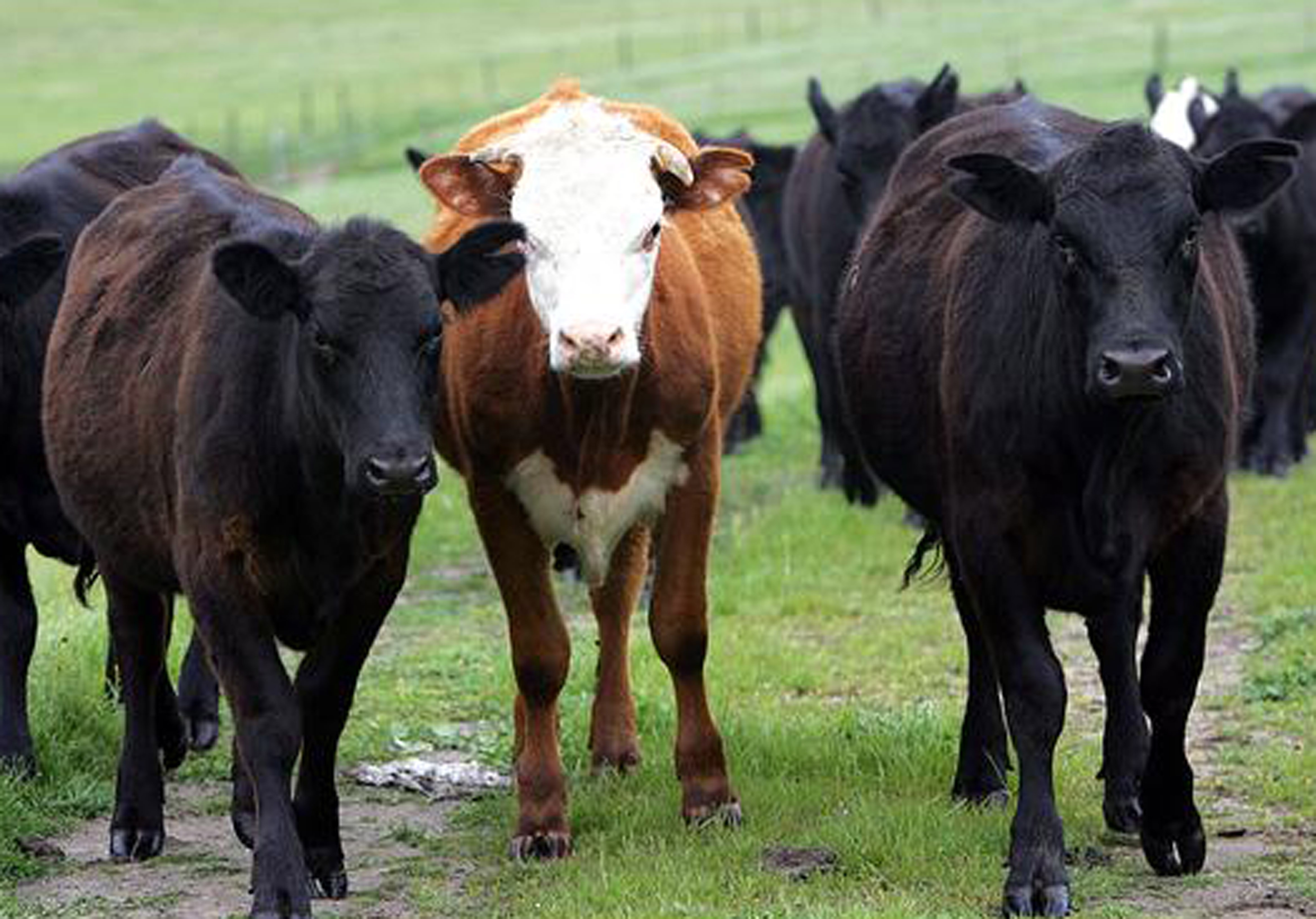 (CBS/AP) WASHINGTON - A new case of mad cow disease has surfaced in a dairy cow in California, but the animal was not bound for the nation's food supply and posed no danger, the Agriculture Department said Tuesday.

John Clifford, the department's chief veterinary officer, said the cow from central California did not enter the human food chain and that U.S. meat and dairy supplies are safe. It's the fourth such cow discovered in the United States since the government began inspecting for the disease to keep the food supply safe.

"There is really no cause for alarm here with regard to this animal," Clifford told reporters at a hastily convened press conference.

This was an atypical mad cow case, said Jim Roth of Iowa State's Food Safety and Public Health Center, in an interview with CBS News. The cow's own brain proteins "misfolded" and caused the disease spontaneously and the cow did not catch the disease from bad feed or from another cow.

Atypical mad cow is not known to be transmissible, so neither animals nor humans could get sick from this cow.

Mad cow disease, or bovine spongiform encephalopathy (BSE), can be fatal to humans who eat tainted beef. The World Health Organization has said that tests show that humans cannot be infected by drinking milk from BSE-infected animals.

The disease is always fatal in cattle, however. There have been three confirmed cases of BSE in the United states, in a Canadian-born cow in 2003 in Washington state, in 2005 in Texas and in 2006 in Alabama.

The Agriculture Department is sharing its lab results with international animal health officials in Canada and England, Clifford said. He said the California cow is an atypical case in that it didn't get the disease from eating infected cattle feed.

In people, eating meat contaminated with BSE is linked to variant Creutzfeldt-Jakob Disease, a rare and deadly nerve disease. A massive outbreak of mad cow disease in the United Kingdom that peaked in 1993 was blamed for the deaths of 180,000 cattle and more than 150 people.

As reported by CBS News correspondent Wyatt Andrews, there have been three deaths in America from mad cow disease -- a brain-wasting infection with no cure -- but all three victims had spent many years eating beef overseas. No American is known to have died from consuming U.S. beef since the increased testing began nine years ago.

There have been a handful of cases of variant Creutzfeldt-Jakob Disease confirmed in people living in the United States, but those were linked to meat products in the United Kingdom and Saudi Arabia, according to the Centers for Disease Control and Prevention.

There are two concerns, reported Andrews. Beef exporters are already worried consumers in Asia will hear the words "mad cow" and slow down purchases of American beef. And even though the atypical form of the disease is not known to be a problem, no one knows what causes atypical mad cow or how many cases are going undetected.