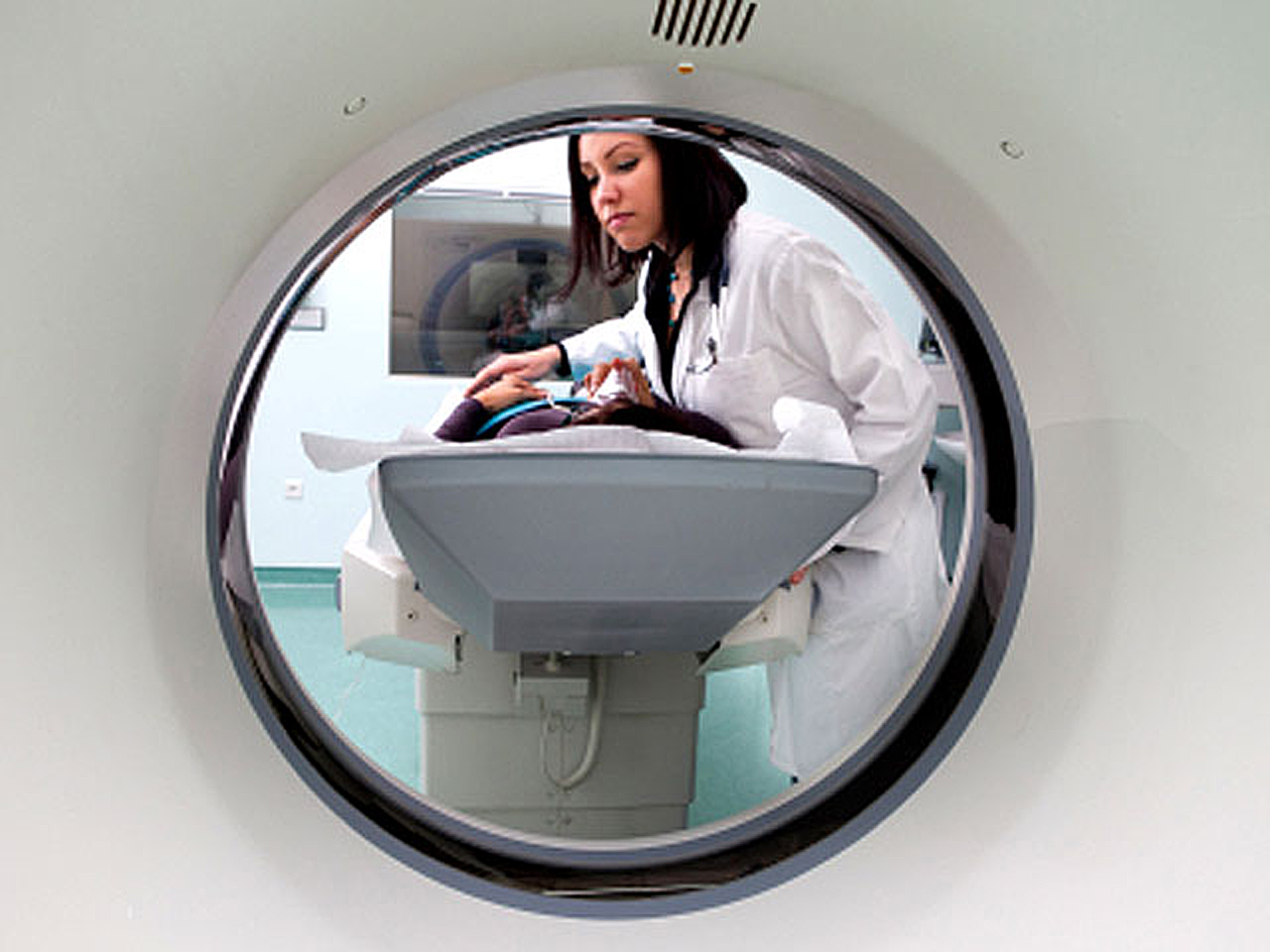 A U.S. panel of doctors that advice government health policy decisions has recommended that older smokers should get screened every year for lung cancer with a low-dose CT scan.

The latest advice from the U.S. Preventive Services Task Force is an update over its 2004 guidelines for lung cancer screening. At that time, the panel said there wasn't enough evidence to recommend a CT scan for smokers who aren't showing symptoms.

The panel's recommendations are often used by insurers when determining coverage. CT scans can cost anywhere from $100 to $400.

Frequent CT scans have been linked to an elevated risk for radiation-induced cancers. There's also a chance of a false positive, which are typically resolved by ordering more imaging scans but may require invasive surgeries. The panel reviewed existing studies, and concluded the benefits of screening outweigh the potential harms.

"The more you smoke over time, the more at risk you are for lung cancer," Task Force co-vice chair Dr. Michael LeFevre, said in a statement. "When deciding who should be screened, clinicians will need to assess the person's age, overall health, how much the person has smoked, and whether the person is still smoking or how many years it has been since the person quit."

Smoking is the leading cause of preventable death in the United States. Lung cancer in particular is the third leading cause of deaths in the country: Nearly 159,500 people are expected to die of the disease in 2013, while another 228,200 people will be diagnosed, according to the National Cancer Institute.

"The evidence shows we can prevent a substantial number of lung cancer deaths by screening" - about 20,000 a year, LeFevre told the Associated Press.

Lung cancer screening is now recommended by the Task Force for people who are 55 to 79 years old and have a 30 pack year or greater history of smoking, including current smokers and people who have quit within the past 15 years.

A "pack year" refers to someone who has smoked on average a pack a day for a year. Thus, a person who smokes a pack per day for 30 years is the equivalent of someone who smokes two packs a day for 15 years.

Lung cancer rates are generally low for people younger than 50 but they increase with age, especially after 60 years. Increasing age and years of smoking are the two risk factors most strongly associated with lung cancer risk, the Task Force concluded.

The goal of screening is to find lung cancer at earlier stages when it's more likely to be treated.

The guidelines were published July 30 in the Annals of Internal Medicine.

Dr. Harold E. Varmus, director of the National Cancer Institute, told The New York Times the recommendation would "change the way people think about lung cancer." But he added it should not give smokers a false sense of security.

LeFevre too cautioned that beyond screening, it's important to help smokers quit and to protect non-smokers from tobacco exposure to effectively decrease the sickness and death associated with lung cancer.

"Screening for lung cancer is beneficial, but it is not an alternative to quitting smoking," he said.

In January, the American Cancer Society also recommended lung cancer screeningfor current and former heavy smokers between the ages of 55 and 74, after a frank talk about risks and benefits with a doctor.