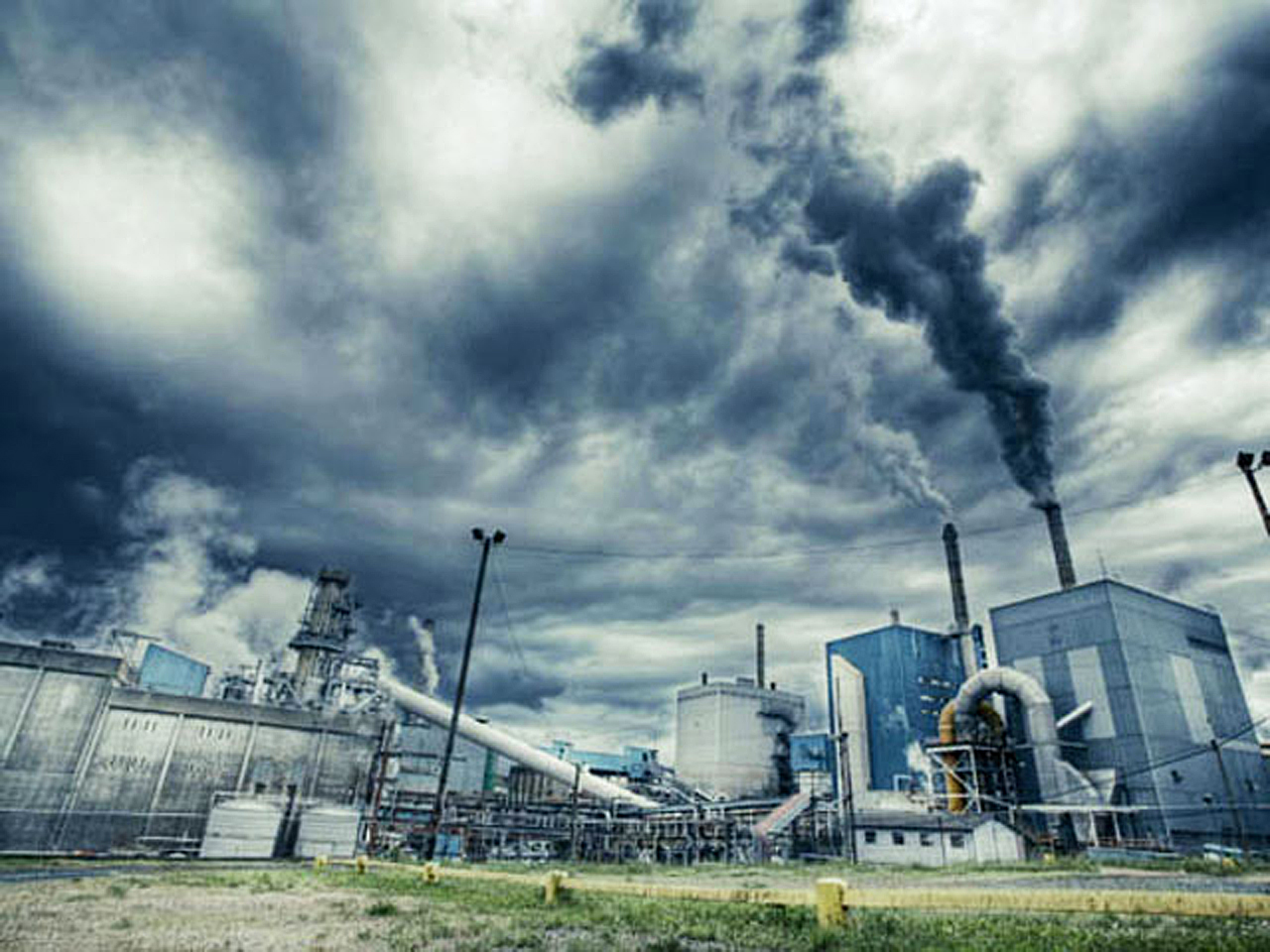 Exposure to air pollution may increase a person's risk of developing lung cancer and heart failure.

A new study published July 10 in The Lancet showed that even breathing low levels of air pollution for a prolonged period of time could raise risk for the often-deadly lung disease. Another study released on the same date showed that short-term exposure to most major air pollutants could increase the risks of hospitalization and death from heart failure.

For the first study, researchers looked at long-term exposure to nitrogen oxides and particulate matter. Separate data was tracked for pollutants with a diameter of less than 2.5 micrometers and those with a diameter of less than 10 micrometers. Almost 313,000 subjects were enrolled in the European Study of Cohorts for Air Pollution Effects (ESCAPE), which included 17 studies in nine European countries, and they were tracked for an average of 13 years.

Air pollution concentration was estimated at a person's home using land-use regression models. The researchers also looked at national and local cancer registries to see if the subjects had developed lung cancer. Statistical modelling was used to factor out other risk aspects like smoking, diet and occupation.

"At this stage, we might have to add air pollution, even at current concentrations, to the list of causes of lung cancer and recognize that air pollution has large effects on public health," Takashi Yorifuji from the Okayama University Graduate School of Environmental and Life Science and Saori Kashima from Hiroshima University in Japan, wrote in an accompanying comment.

Heart failure risk was highest on the days the subjects were exposed to the pollutants.

The researchers also found that decreasing 3.9 micrograms per meter cubed of fine particulate matter found in exhaust fumes and industrial air pollutants could prevent about 8,000 heart failure hospital visits and save more than $300 million annually in the U.S. alone.

"Heart failure is a common, costly, and fatal condition affecting more than 20 million people worldwide and is one of the most frequent reasons for hospital admission," lead author Nicholas Mills of the University of Edinburgh, said in a press release. "Since the entire population is exposed to air pollution, even modest reductions in air pollution could have major cardiovascular health benefits and substantial healthcare cost savings."

Francesco Forastiere and Nera Agabiti from Lazio Regional Health Service in Rome, Italy, wrote in an accompanying commentary that the study was especially important because the European Union has declared 2013 the Year of Air. But, even at current standards, citizens are at risk of adverse health effects.

"The European Respiratory Society's Ten Principles for Clean Air state that 'citizens are entitled to clean air, just like clean water and safe food.' In light of Shah and colleagues' report, these principles should be pursued by all necessary means, especially within the context of EU legislation," they wrote.

Jon Ayres, an expert in respiratory medicine at the University of Birmingham, told the Telegraph that the studies showed that there was a clear negative effect for people who are exposed to pollution.

The American Lung Association said in the 2013 "State of the Air" report that 40 percent of the U.S. population, about 131 million people, live in areas with unhealthy levels of pollution.The five most polluted cities in terms of year-round particle exposure are Bakersfield-Delano, Calif. and Merced, Calif. (tied for first), Fresno-Madera, Calif. (third), Hanford-Corcoran, Calif. and Los Angeles-Long Beach-Riverside, Calif. (tied for fourth).

Rare childhood cancers have also been connected to heavy smog exposure, and 14 percent of chronic asthma cases may be due to traffic exposure. Car pollution has also been previously linked to heart attacks.