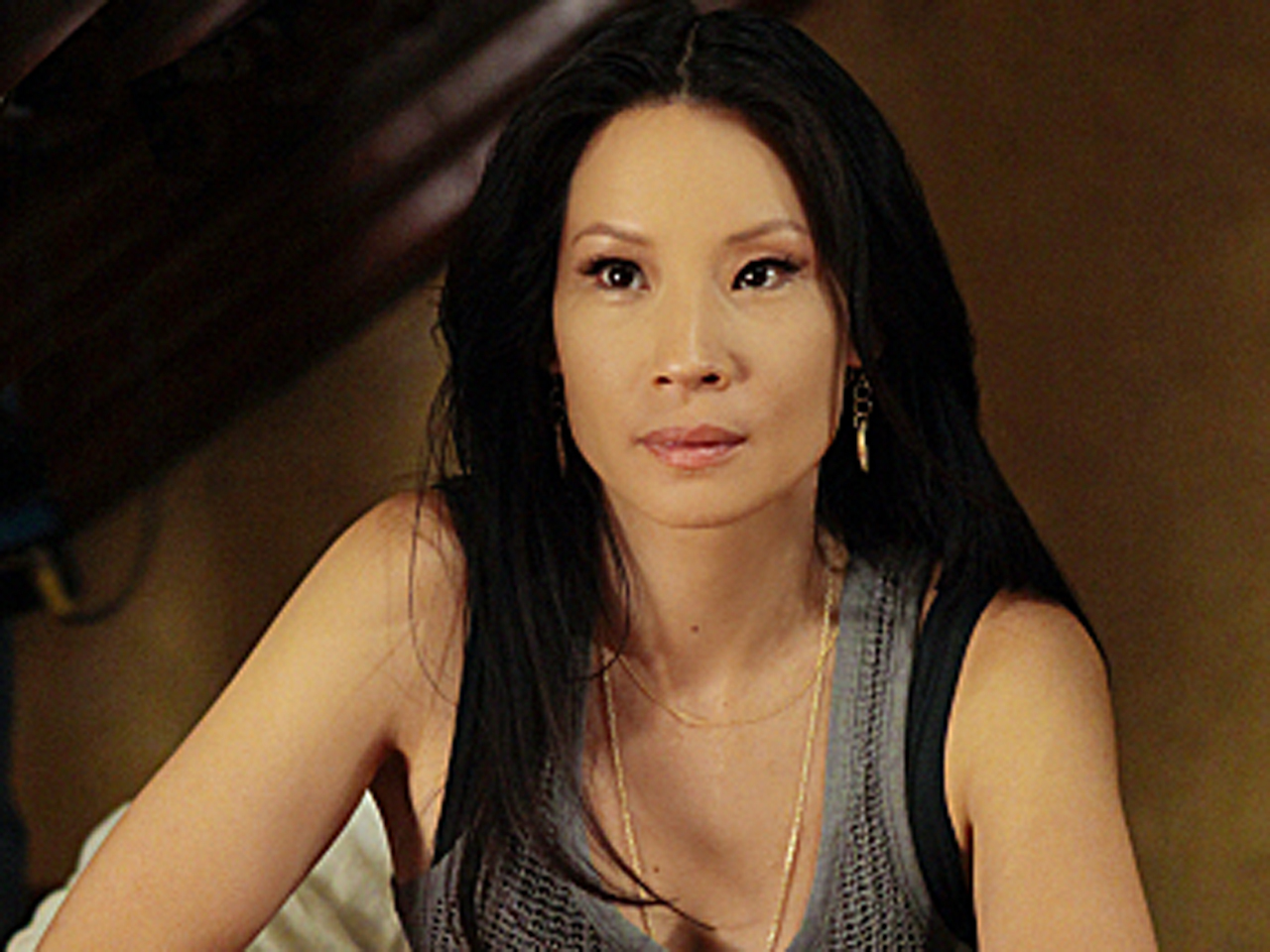 Liu, known for her roles in "Charlie's Angels," "Southland," "Ally McBeal" and more, plays Dr. Joan Watson in "Elementary," a modern-day Sherlock Holmes drama about a crime-solving duo that cracks the NYPD's most impossible cases.

Be sure to tune in to "CBS This Morning" Thursday for her interview and watch "Elementary" on its premiere night Thursday, Sept. 27, at 10:00 ET, on CBS.