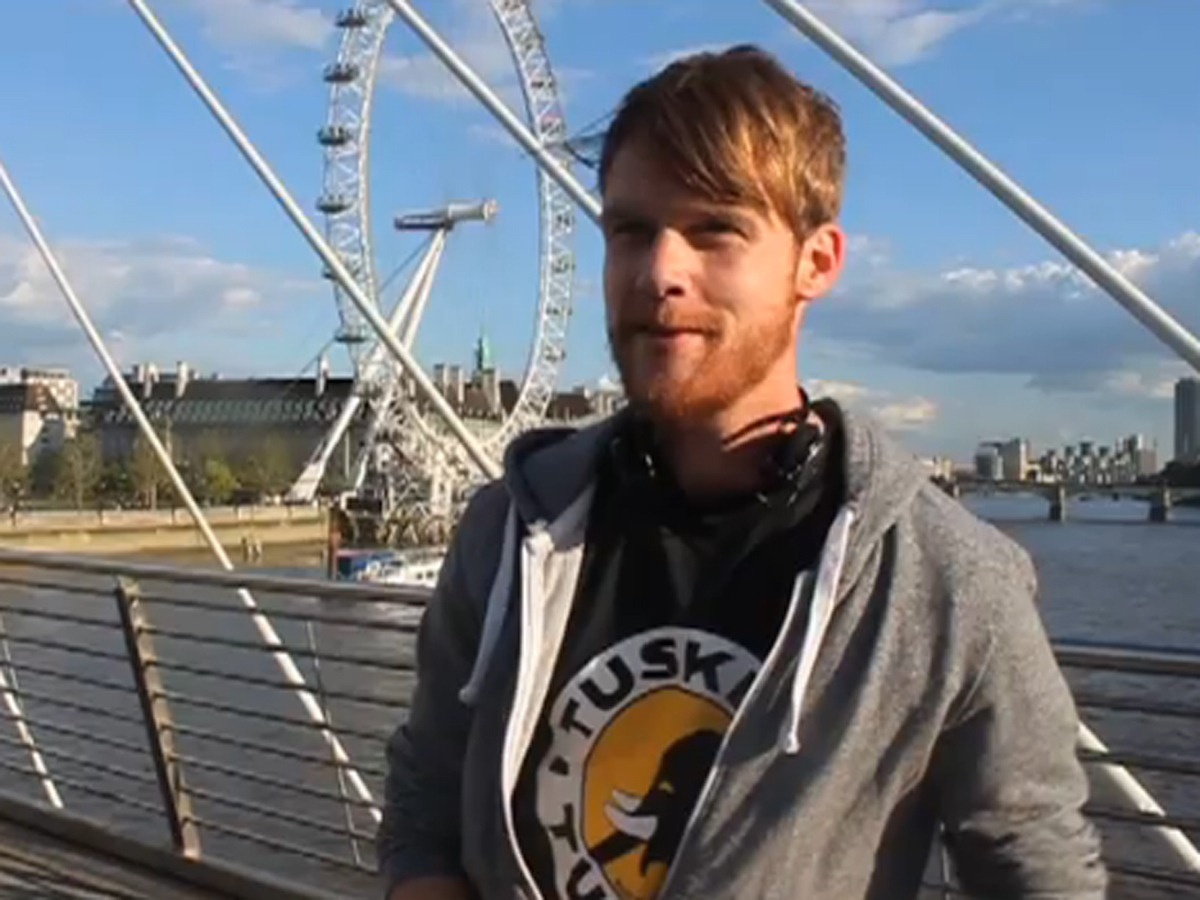 (CBS) - Two interesting videos have surfaced recently asking people in New York City and London one simple question: What song are you listening to?

Ty Cullen created the first video in New York City that asked random people that very question followed by playing a bit of the song.  And now we have the above video emulation (which respectfully gives credit to Ty Cullen as the originator of the idea) made in London posted today by YouTube user "SuperUnclebulgaria".

Will we see more of these videos in other cities in the near future? I'd wager "yes" and am actually excited to see this become a "thing". I've gone ahead and included Ty Cullen's original video in New York City below.