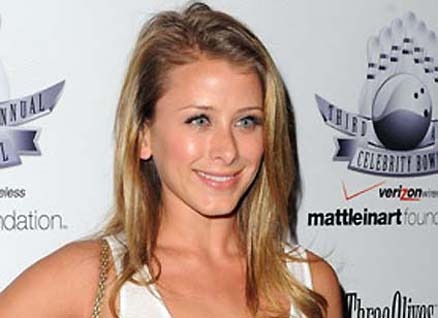 NEW YORK (CBS) With "The Hills" series finale approaching next week, Lo Bosworth is gearing up for her reality TV exit.

The 23-year-old says she will not return to the realm of reality TV once the popular MTV show ends and will instead expand her career outside of television.

Just like her pal Lauren Conrad, Bosworth, who made her TV debut on "Laguna Beach," is working on turning her reality show fame into business success.

She will soon release a book, appropriately titled, "The Lo-Down," which will be a guide on dating and relationships, and will launch a website with the same name on July 16.

Bosworth also recently teamed up with Nivea for the "Good-bye Cellulite, Hello Bikini! Challenge," a four-week program that combines fitness, nutrition, style and skincare, which aims to help women visibly reduce the appearance of cellulite and boost bikini confidence.

And despite being known for her time on a show that tackles themes like sex, partying, plastic surgery and fame, Bosworth still hopes that the young viewers will look to her as a role model.

"I just have always been the person to follow the straight and narrow, I'm not that wild," she said. "With that, I do hope viewers see that I'm achieving success because I went to college."

"I'm still a normal person; I've never been more special than anyone else," she adds.