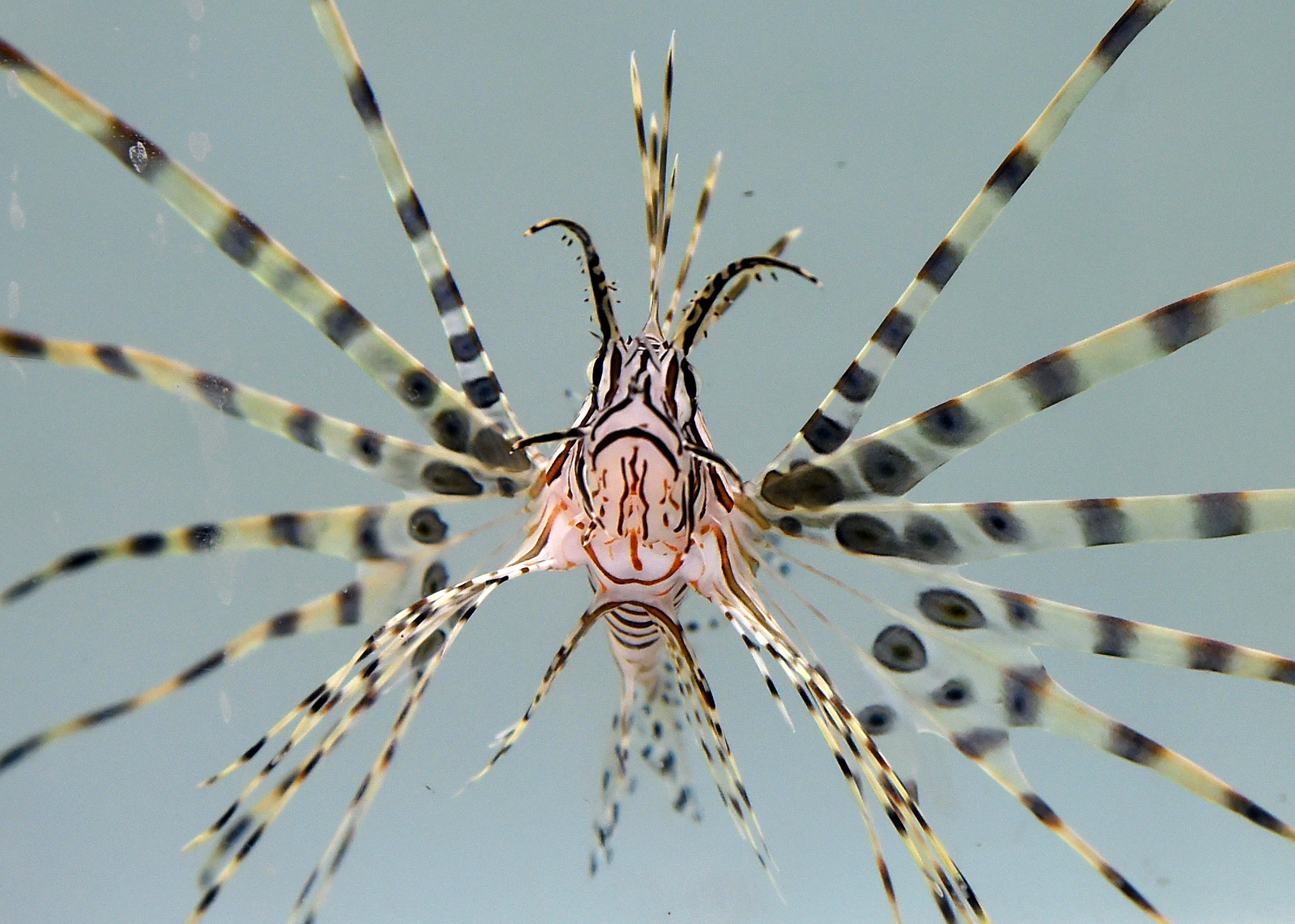 BOCA RATON, Fla. -- Authorities say a diver is recovering in the hospital after being stung by a venomous lionfish off Florida’s Atlantic coast near Boca Raton.

Assistant Chief Michael LaSalle of Boca Raton Fire Rescue tells local media the man was diving in about 100 feet of water when he was stung Thursday, felt tingling in his upper body and surfaced.

He says the man in his mid 50s was brought dockside and flown to St. Mary’s Medical Center in West Palm Beach because it has a hyperbaric chamber especially used to treat injured divers.

The man, who wasn’t immediately identified, was reported in stable condition.

The National Oceanic and Atmospheric Administration says on its website that lionfish are non-native in Atlantic waters, have few predators and their venomous spines can be very painful.