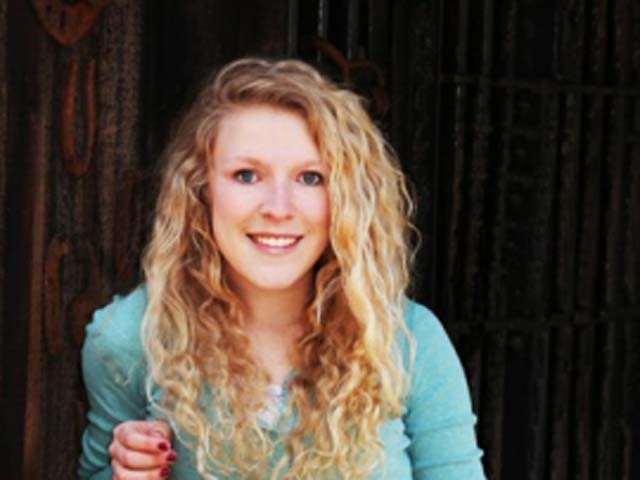 (CBS) SACRAMENTO - A notebook belonging to missing UC Davis student Linnea Lomax was found over the weekend off the American River bike trail near where she was last seen, her family says.

According to the Sacramento Bee, the missing 19-year-old's father, Craig Lomax, said at a Sunday news conference that the find was the first solid lead since his daughter's disappearance on June 26.

Craig Lomax told the station that his daughter is a straight-A student and a hard worker who always focused on doing her best, but after some struggles at UC Davis she suffered from an apparent nervous breakdown.

Worried for her welfare, Linnea's family pulled her out of school before finals and placed her in the Sutter Medical Center outpatient facility, according to the Sacramento Bee, for 10 days.

The Sacramento Bee reports that the newly found evidence has been turned over to police.