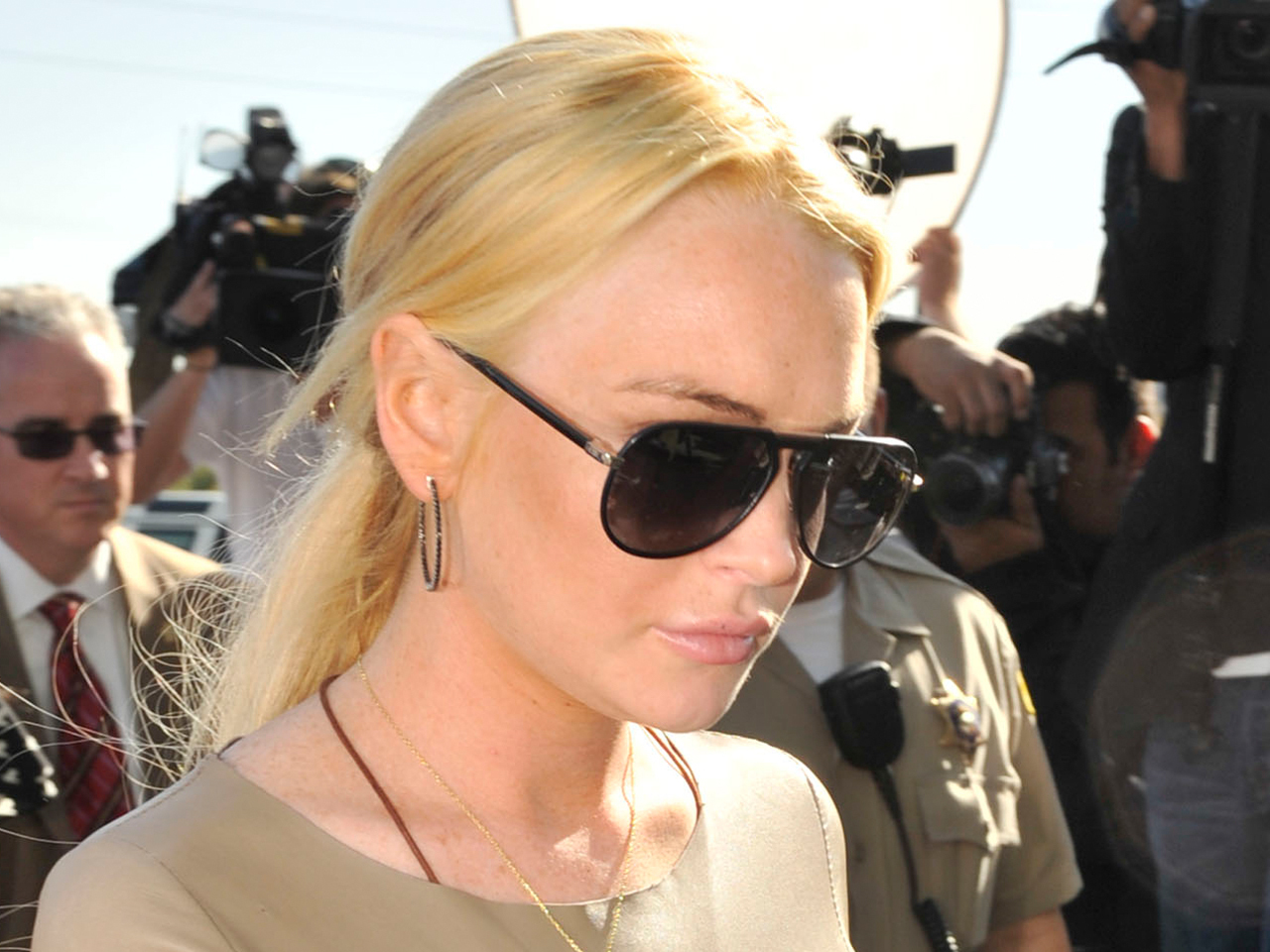 (CBS/AP) RIVERSIDE, Calif. - A 911 call from the night actress Lindsay Lohan got into an argument with a staffer at the Betty Ford Center last year has been released.

The staff member, Dawn Holland, is heard on the recording telling a 911 operator that Lohan hit her with the phone and telling the actress to pack her bags to leave rehab during the Dec. 12 argument.

TMZ reports that Holland told the dispatcher that the "Mean Girls" star was among three girls caught leaving the rehab center improperly. She claimed that Lohan pushed and hit her with a phone when she tried to make the actress take a breathalyzer test.

Lohan is also heard on the call, saying Holland is "freaking me out."

Authorities released the call Friday, three days after prosecutors announced they had decided not to charge Lohan with misdemeanor battery, citing insufficient evidence.

Police responded to a Betty Ford Center facility in Palm Desert, east of Los Angeles, to investigate Holland's claims. Holland was later fired for for violating patient confidentiality rules after talking about the incident with TMZ.

She and Holland are heard yelling at each other throughout the six-minute call. (You can listen to the recording here.)

Lohan is also facing a felony grand theft charge in Los Angeles, after a jewelry store claimed she took a $2,500 necklace. Lohan has pleaded not guilty and rejected a plea deal last week that included guaranteed jail time. She is due in court for a preliminary hearing in the case on April 22.