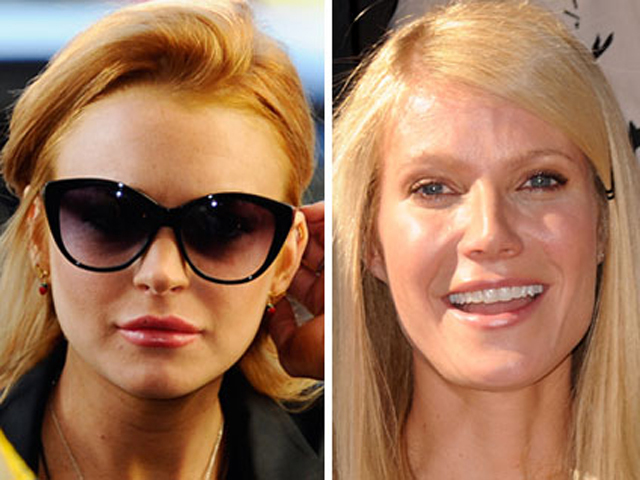 NEW YORK (CBS) Lindsay Lohan may be a tabloid target, but she never expected fellow actress Gwyneth Paltrow to join in on the cruel jokes during her recent guest appearance on "Glee."

According her mother, Dina Lohan, the actress is crushed by Paltrow poking fun at her on the popular Fox TV show, which she was watching from the Betty Ford Center.

In the episode, Paltrow played a Spanish teacher, who taught a lesson that included asking the class: "Lindsay Lohan is totally crazy, right?" She then quizzed the class in Spanish, "How many times has Lindsay Lohan been to rehab?"

"Lindsay is so upset with Gwyneth," Dina Lohan told RadarOnline, adding that her daughter called her from the clinic and asked, "Why did she have to do that?"

It's just another blow for the "Mean Girls" actress who has been in and out of rehab and who lost her leading role in the Linda Lovelace biopic, "Inferno."

"Lindsay thought she was a friend and it was disappointing," she added. "It was really hard for her to watch... it was hurtful not funny."

Paltrow, who just received a star on the Hollywood Walk of Fame, recently confirmed will be returning to "Glee"for another episode.