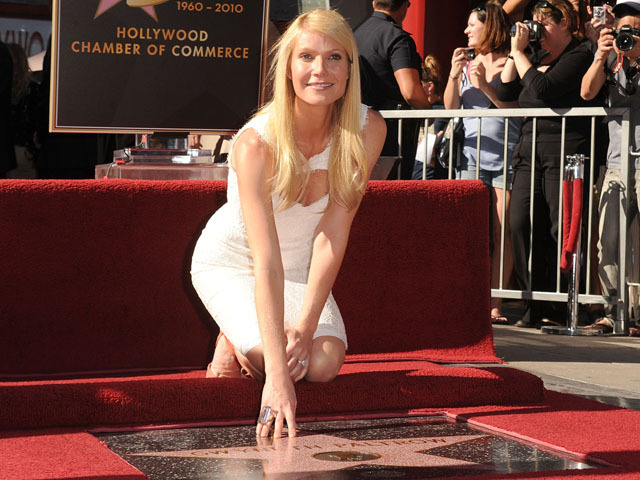 LOS ANGELES (CBS/AP) Oscar-winner Gwyneth Paltrow is the latest star to be saluted with a star on the Hollywood Walk of Fame.

The 38-year-old actress unveiled her star on Monday outside the Madame Tussauds celebrity wax museum.

The unveiling comes in advance of the Dec. 22 release in Los Angeles and Nashville of Paltrow's latest film, "Country Strong," co-starring McGraw. It opens nationwide on Jan. 7.

Paltrow won the best actress Academy Award of her role in 1998's "Shakespeare in Love."