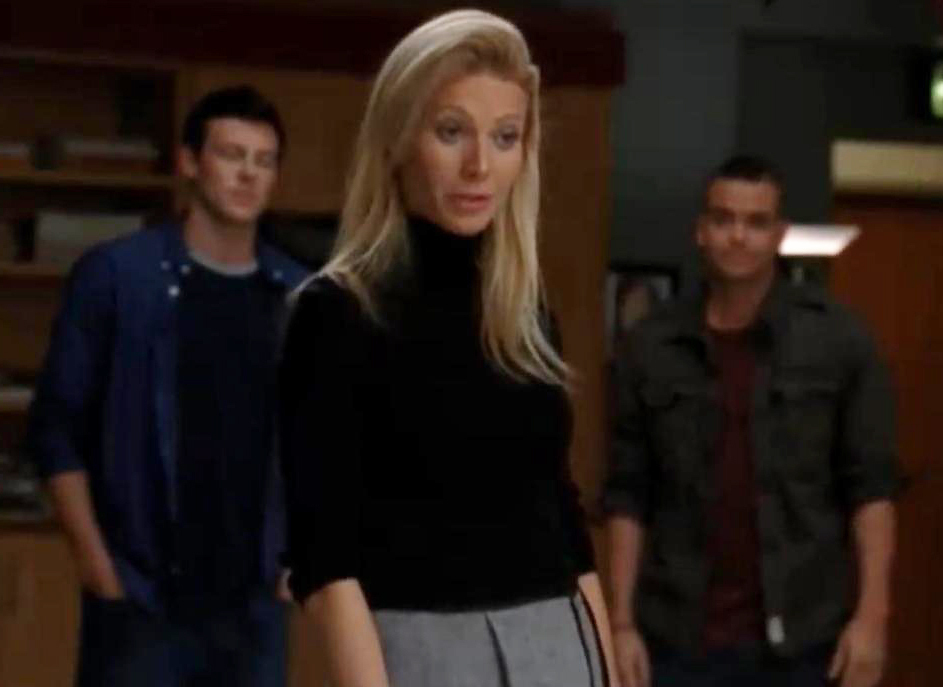 NEW YORK (CBS) Gwyneth Paltrow is heading back to "Glee" for a second dose of sing-alongs.

The Oscar-winning actress confirmed to "Access Hollywood" Sunday that she will be returning to the hit Fox musical series for a second episode and will reprise her role as substitute teacher Holly Holiday.

"I'm going to do one more," Paltrow told Access Hollywood. "I signed up for two... so I'm excited!"

Details about when the episode will air or tape were not revealed.

When Paltrow last appeared on "Glee" in November she performed a few numbers, including Cee Lo Green's hit single "Forget You," and a mash-up of "Singin' in the Rain" and Rihanna's "Umbrella" with actor Matthew Morrison.

"I love Ryan Murphy, he's an old friend of mine and I was just in awe of everybody's talent and getting to work with Jane Lynch and Matt Morrison is so adorable and all the kids -- it was just great," she said about her experience on the show. "It was really fun."

Last week's "A Very Glee Christmas" marked the mid-season finale of "Glee."  The show will return with new episodes following the Super Bowl on Feb. 6, 2011, with Katie Couricmaking a guest appearance.