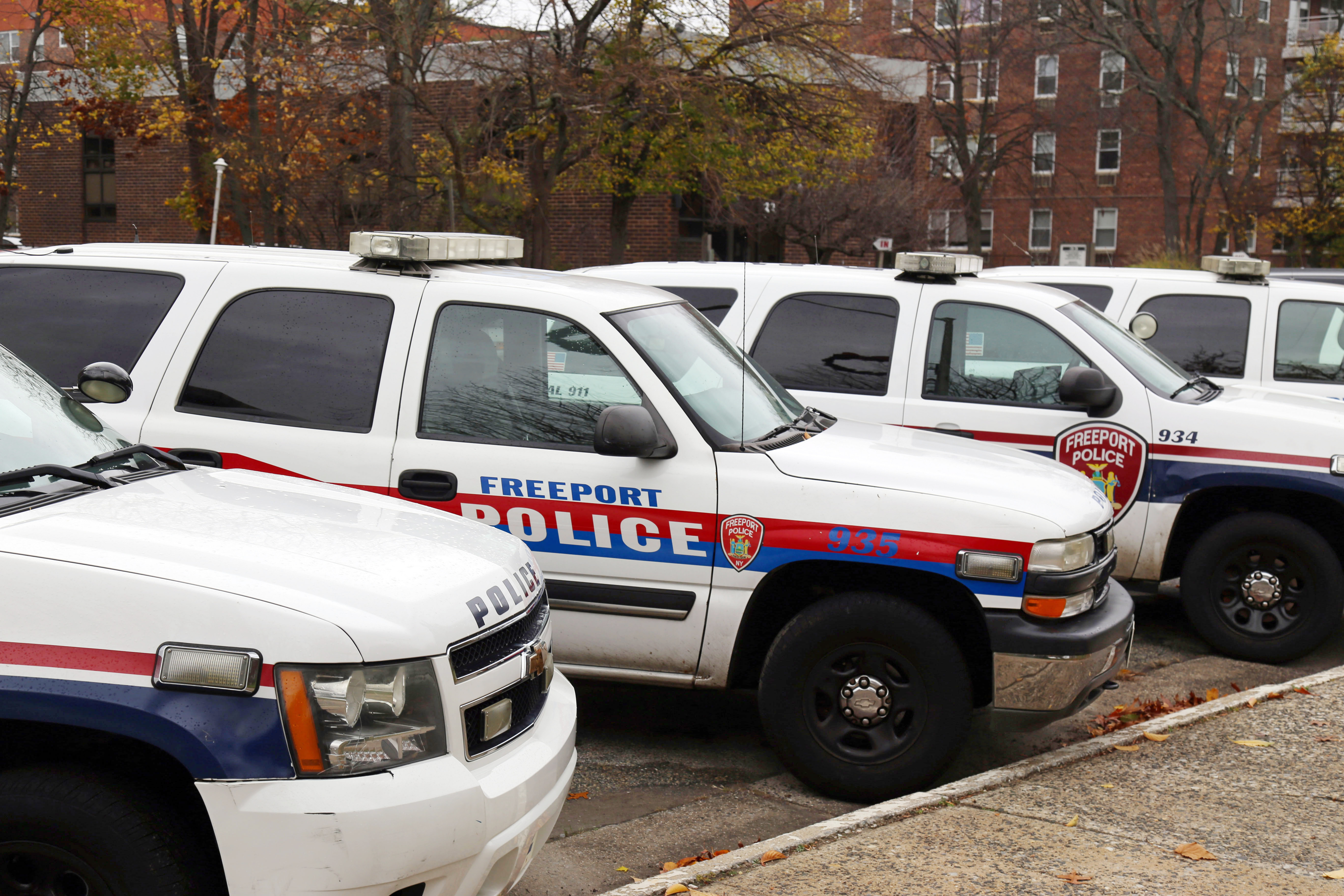 FREEPORT, N.Y. -- When this Long Island village switched on its "ring of steel" last fall, it knew it was getting a potent policing tool. The system of 27 cameras would scan the license plate of every single vehicle that rolled into town. If a wanted criminal drove through, the system would sound an alert. If someone burglarized a house, the data could be mined to see who was on the road at the time.

Police weren't prepared, though, for the firehose of less-valuable intelligence generated by the $750,000 system.

Since the scanners went live Nov. 2, they have been triggering an average of 700 alarms a day, mainly about cars on the road with expired or suspended registration stickers. Officers have impounded 500 vehicles. They've written more than 2,000 court summonses, mostly for minor violations.

"It is a tremendous amount of workload that has been increased due to this new technology," said Miguel Bermudez, police chief in the town of Freeport.

Mayor Robert Kennedy dismissed any notion that the system may be diverting the department's attention from more serious offenses while Bermudez noted that it quickly became clear his 95 officers would be unable to respond to every ping signaling an infraction. After overtime expenses jumped at least 20 percent, the department has lately adjusted its approach, responding only to higher priority alarms.

But the chief is still talking about hiring another six to eight officers who would be dedicated solely to traffic duties and responding to license plate scanner alerts, in part because there have been some major successes.

In January, an officer responding to an alert about a stolen car discovered that the man behind the wheel, Tremain Williams, was wanted for killing a man in Norfolk, Virginia. Police found an M-4 assault rifle in the trunk. Williams has pleaded not guilty; his attorney declined to comment.

In its first 90 days of operation, 15 stolen cars were spotted and returned to their rightful owners.

About two dozen other crime suspects have been arrested, including two men suspected in a series of armed robberies who were in a stolen car as well as a man wanted for allegedly burglarizing local churches.

Kennedy would not say how much money has been generated through the village system, noting that it has only been up and running for about 90 days and it isn't possible to determine what the cost has been beyond the installation fee.

Kennedy said the program has been so successful that the police department is considering expanding the department to accommodate the influx of activity, CBS New York reported.

The use of license plate scanners has been proliferating at law enforcement agencies nationwide.

A 2012 study by the Police Executive Research Forum, a research and policy group, found that about 7 in 10 law enforcement agencies nationwide have at least some access to the technology.

Some departments mount scanners in patrol cars that capture data as officers drive around town. Others buy access to databases maintained by private companies that mount plate scanning cameras on tow trucks.

Civil liberties advocates have raised some privacy concerns. They say the cameras capture the movements of millions of drivers, regardless of whether they are being investigated by law enforcement.

Freeport's cameras have the capability of scanning about 2,000 cars per minute. So far, the village system has scanned plates more than 15 million times.

Different states and jurisdiction have different rules about how long collected plate data can be stored and when it may be accessed.

Jason Starr, the Nassau County chapter director at the New York Civil Liberties Union, said he is concerned that Freeport has yet to provide detailed information about who has access to the information.

"This is data that can be abused," he said. "There needs to be really tight measures on who has access to this information."