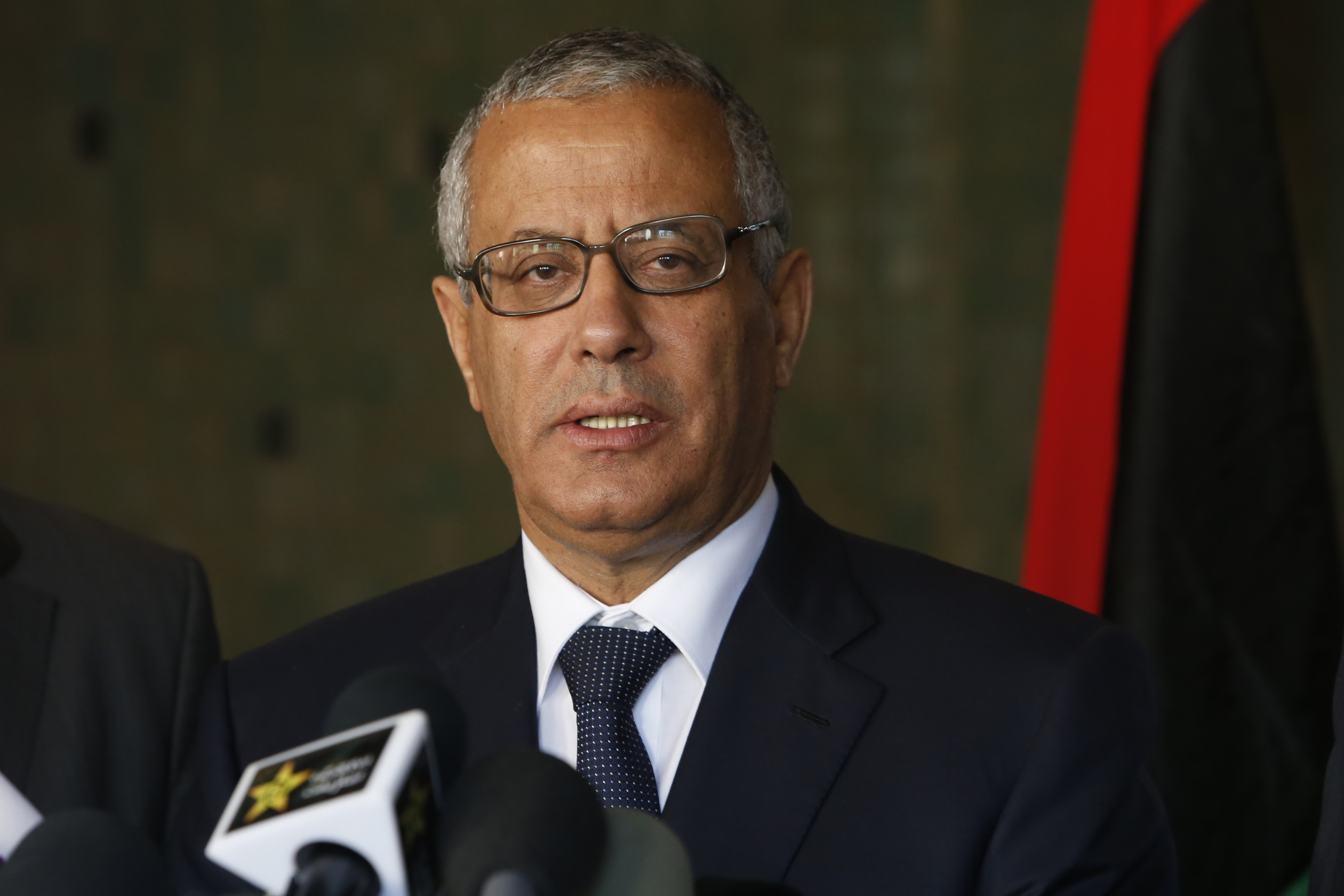 RABAT, Morocco The U.S. raid that seized an al Qaeda suspect from the Libyan capital will not hurt Libya's relations with Washington, the country's prime minister said Tuesday, though he insisted Libyans have the right to be tried at home for any crimes.

Prime Minister Ali Zeidan's comments were his first since U.S. special forces abducted Nazih Abdul-Hamed al-Ruqai, known by his alias Abu Anas al-Libi, on Saturday. He is alleged to be a senior al Qaeda member and is wanted by the United States in connection to the bombing of American embassies in Uganda and Kenya in 1998, with a $5 million bounty on his head.

The raid has angered powerful Islamic extremist groups in Libya, who say the U.S. violated Libyan sovereignty and accuse the Libyan government of colluding with the raid -- or at least turning a blind eye. That has put the government in a delicate position, wary of appearing too weak to defend a Libyan citizen while reluctant to criticize its needed ally, the United States. Immediately after the raid, the government issued a statement saying the raid was carried out without its knowledge and asking Washington for "clarifications" about the operation.

The Tripoli government remains weak, two years after the fall of longtime dictator Muammar Qaddafi, unable to extend its authority around the country, while armed militias -- including Islamic extremists -- hold sway in many areas.

"We emphasize that Libyan citizens should be judged in Libya and Libya does not surrender its sons," Zeidan said at a press conference with his Moroccan counterpart Abdelilah Benkirane during a three-day visit to Rabat. He said the justice minister has been examining "different legal options to solve this problem in a wise and reasonable manner taking into account Libyans' rights and preserving relations."

In spite of Zeidan's suggestion that al-Libi could and should be tried in his home nation, Libya's justice system notably failed just last month to bring Qaddafi's son in front of a judge -- because the Islamic militants currently holding him simply refused to hand him over.

Also yet to face Libyan justice is Ahmed Abu Khattala; the only person to face U.S. criminal charges in the Sept. 11, 2012 attack on American diplomatic offices in the eastern city of Benghazi. The Libyan government also declared him the prime suspect in the attack, which left Ambassador Christopher Stevens and three other Americans dead.

Khattala lives openly in Benghazi to this day. Just weeks after the brazen attack, he sat down for an interview with CBS News correspondent Elizabeth Palmer to deny any role in the violence, and dare the Libyan security forces to "come to my house and arrest me."

U.S. officials say al-Libi was immediately taken out of the country and is now being held and interrogated on a U.S. warship in the Mediterranean.

But Zeidan said the incident won't hurt ties with Washington. "The US was very helpful to Libya during the revolution and the relations should not be affected by an incident, even if it is a serious one," he said.

Tariq Mitri, the U.N. representative in Libya, emphasized in a statement the importance of national sovereignty and the rights of the accused to a fair trial.

"The government of Libya and the Libyan people have every right to know the circumstances of the abduction," he said Tuesday.

In a statement of its own, Human Rights Watch called on the U.S. to ensure al-Libi was quickly charged before a judge and given access to a lawyer in accordance with international law, adding that he should be tried in a civilian court.

U.S. Secretary of State John Kerry on Monday defended the capture of al-Libi, saying complaints about the operation from Libya and others are unfounded. Kerry said the suspect was a "legal and appropriate target" for the U.S. military and will face justice in a court of law. Kerry added it was important not to "sympathize" with wanted terrorists.