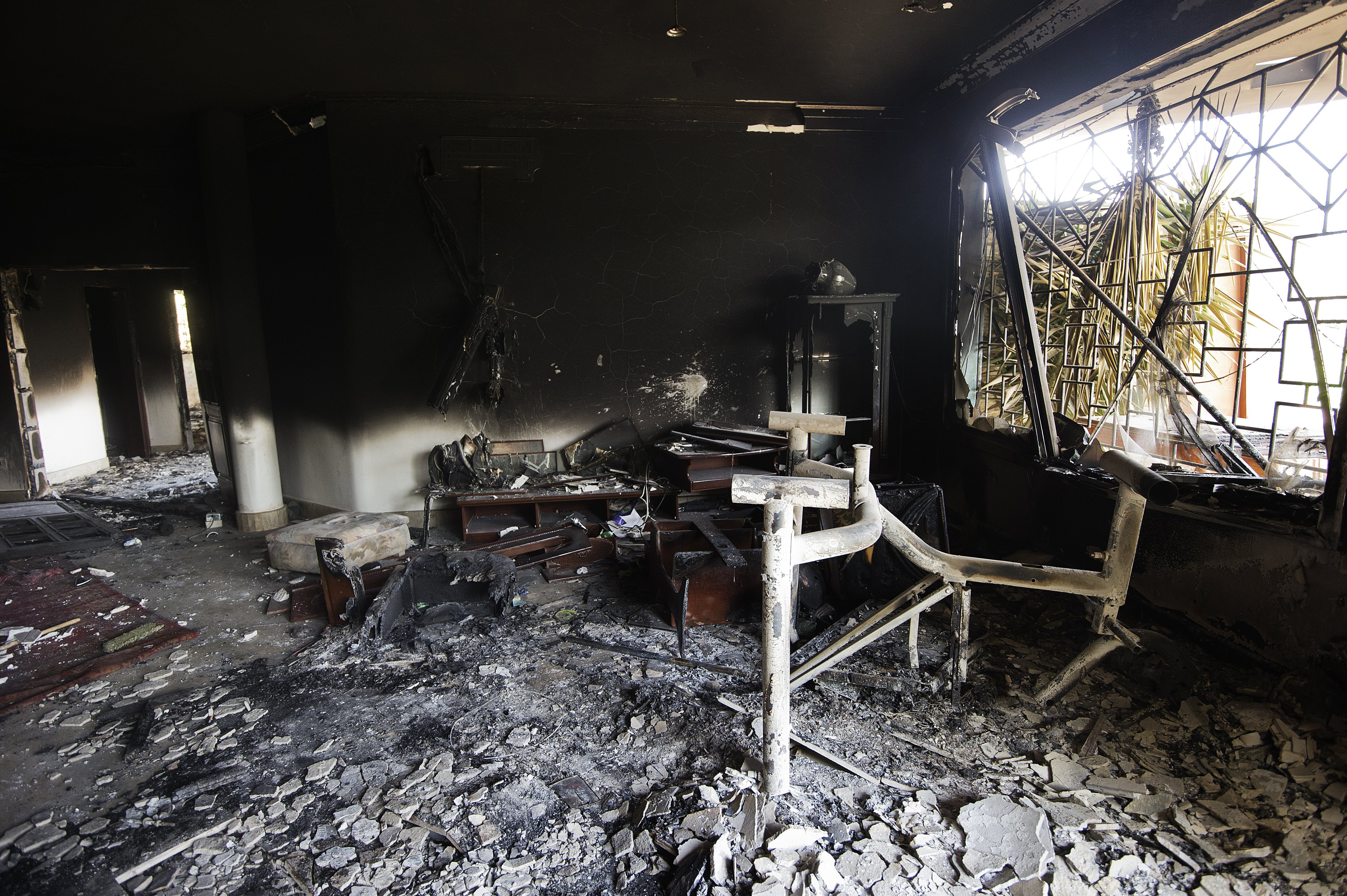 Federal prosecutors have filed criminal charges against an alleged militia leader in connection with the Sept. 11, 2012 terrorist attacks on the U.S. consulate in Benghazi, Libya, CBS News has confirmed.

Ahmed Khattalah becomes the first person charged in connection with the attack that killed four Americans.

Khattalah is a Libyan militia leader who admitted to being in Benghazi last Sept. 11, Global Post reported. Reuters reported last year that officials considered Khattala a suspect in the attacks but U.S. investigators were not sure about the scope of his role.

The charges against him are under seal.

CBS News correspondent Sharyl Attkisson reportedthat in the past several weeks members of the House and Senate and their staffers have held two classified hearings on the Benghazi attacks; conducted more than 25 hours of formal, transcribed interviews with witnesses; and spoken informally with several dozen additional witnesses, including some who are being called "whistleblowers."

U.S. Ambassador Chris Stevens and three other Americans were killed in the Sept. 11 attacks on the U.S. compounds in Benghazi. No suspects have been arrested. Republicans have raised persistent questions about the Obama administration's handling of the crisis.

Sen. Lindsey Graham told CBS News that his office has been hearing from frustrated officials within military special forces and intelligence communities who say they have good leads on the whereabouts of suspects in the attacks but can't get approval to take action.

Administration officials have consistently said they did everything possible to respond to the attacks but that no U.S. military assistance from outside Libya was available, Attkisson reported. The administration also says there was no attempt to cover up any facts, that that the State Department has taken steps to fix shortfalls in security procedures after an appointed Accountability Review Board conducted an investigation.