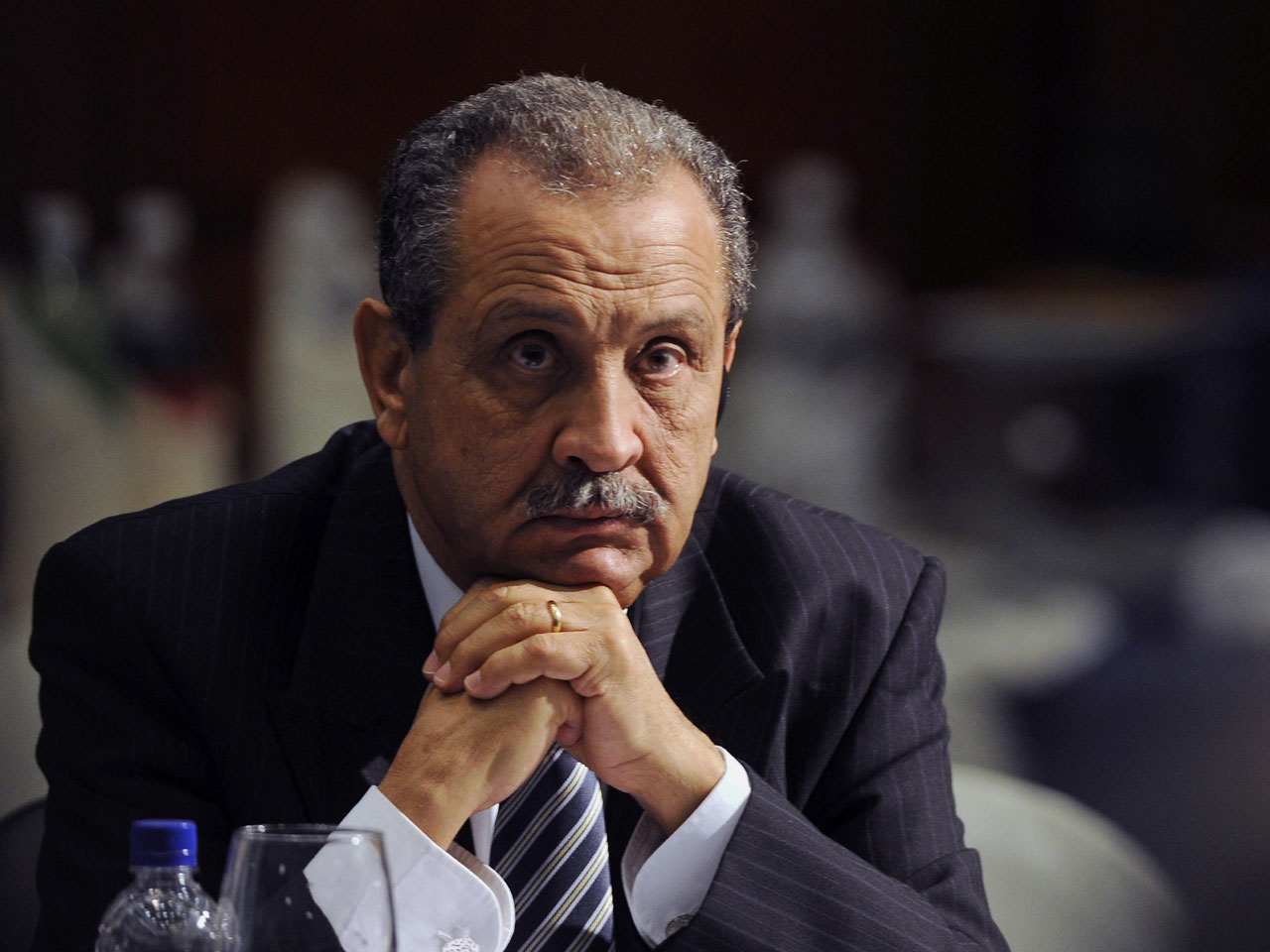 Eight high-ranking Libyan military officers, including four generals, are now out of Libya and traveling to a European capital from where they plan to officially announce their defection Monday afternoon, CBS News has learned.

Their defection comes as the Libyan capital Tripoli has seen an intensified NATO bombing campaign there, as well as an expansion of NATO's military force, as both France and the U.K. have announced they are sending attack helicopters to join the fight. The defections and the increased NATO military campaign are just more signals that Qaddafi is losing his 42-year-long grip on control in Libya.

At the outset of hostilities in February, Libya's own U.N. ambassadors called for Qaddafi to step down. Libya's ambassador to India, Ali al-Essawi, resigned his post and accused the government of unleashing foreign mercenaries against the protesters. A senior Libyan diplomat posted to China resigned in a live interview with Arabic satellite channel Al Jazeera, and Abdel Elhuni, Libya's ambassador to the Arab League, also stepped down in protest of his own government's actions.

A month later, two former Libyan foreign ministers, Moussa Koussa and Ali Abdessalam Treki, also a former U.N. General Assembly president, defected. By April, Qaddafi watched as five Libyan army officers, as well as a colonel, a captain and another officer in the internal security forces turned up in Tunisia, announced their intent to quit their leader's service.

There are even currently rumors that the head of the all-important national oil company and Libya's oil minister, Shukri Ghanem, has defected to Tunisia as well.

As if the abandonment of his regime weren't enough, Libya's finance minister, Abdulhafid Zlitni, told The Guardian last month the government must take drastic steps to not run out of cash.

How and why Qaddafi is still clinging to power, only he knows. It is certain, however, that there are less and less hands willing to prop up his regime almost every day.