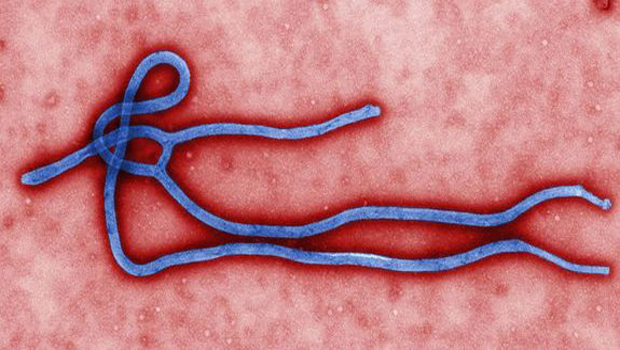 Liberia has taken a drastic step to contain the Ebola outbreak. A slum in the capital, Monrovia has been sealed off. Riot police used weapons to keep residents from escaping. Nearly 2,500 people in four West African nations have been sickened by the Ebola virus; more than 1,300 have died.

About 160 health care workers have also become sick, including two Americans who were wearing protective gear to prevent infection. That's been a big concern in the medical community, but CBS News correspondent Dr. Jon LaPook learned today one possibility that's strongly being considered is that two Americans were actually infected outside the Ebola ward, at dinner or some other setting where they would not have been expected to be wearing the protective equipment.

Nancy Writebol and Dr. Kent Brantley apparently came in contact with a Liberian health care worker who was sick. He had at least a fever and several days later he died from Ebola.

Now, if it turns out that's how the two Americans got Ebola, it would actually be kind of reassuring because then you wouldn't have to invoke a problem with the protective equipment as the reason for them getting infected, LaPook said.