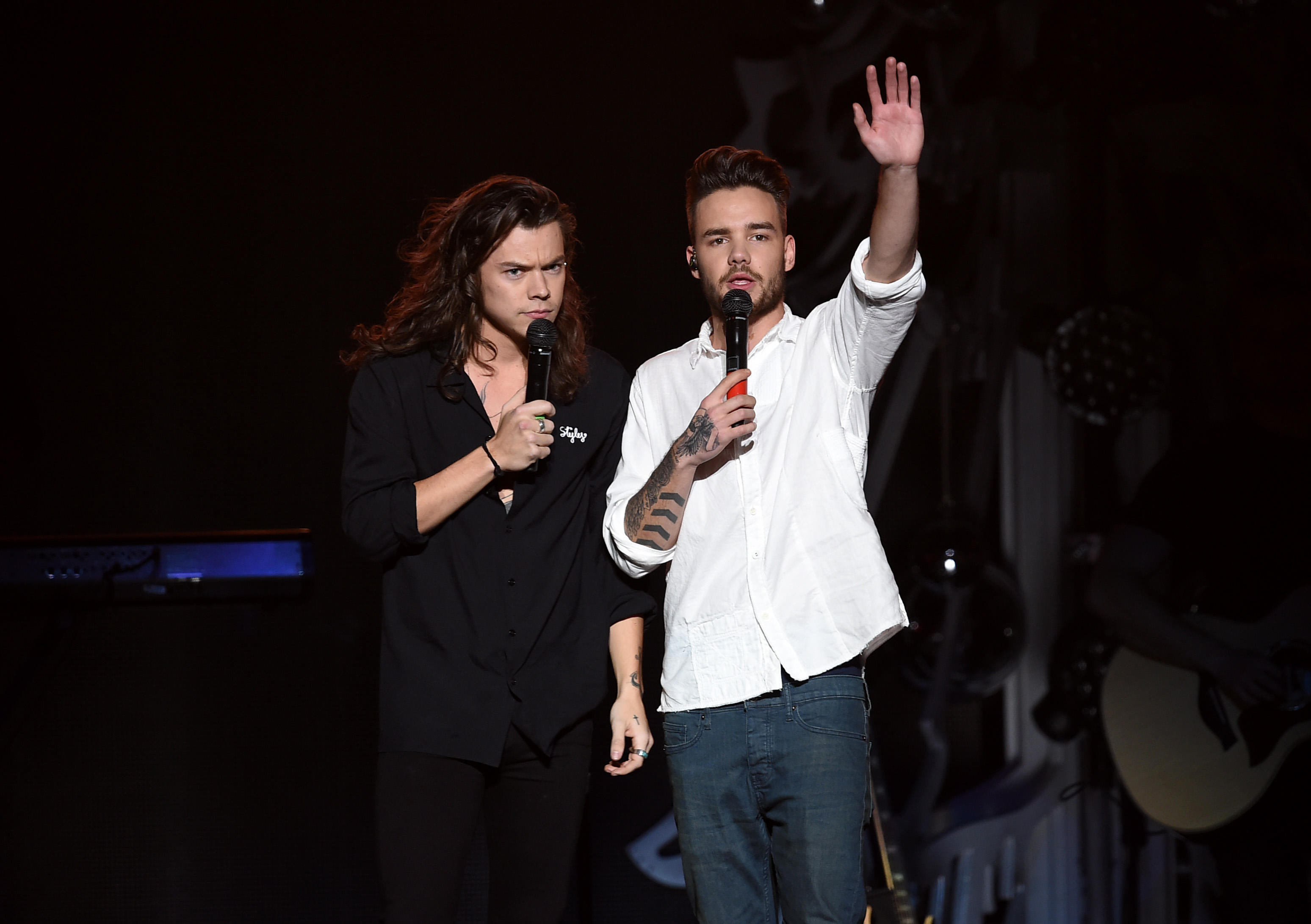 Former One Direction bandmates Harry Styles and Liam Payne are now each other's competition, with solo work squaring off on the charts -- and Payne doesn't appear to be in any hurry to pick up Styles' stuff.

When asked about Styles' new material, Payne did his best to be polite.

"Harry's song I heard, and I'll be honest with you, it's not my sort of music," Payne said in an interview with Music Choice. "It's not something I'd listen to, but I think he did a great job of doing what he wanted to do. That's the way I'd put it best, I think."

"I think the funny thing is, he'd say the same thing about me because he doesn't really listen to hip-hop music," Payne added.

While Styles' more toward rock-focused solo album went public last week, Payne is making his own stand as a solo artist with the more R&B-flavored single "Strip That Down," which was released Friday.