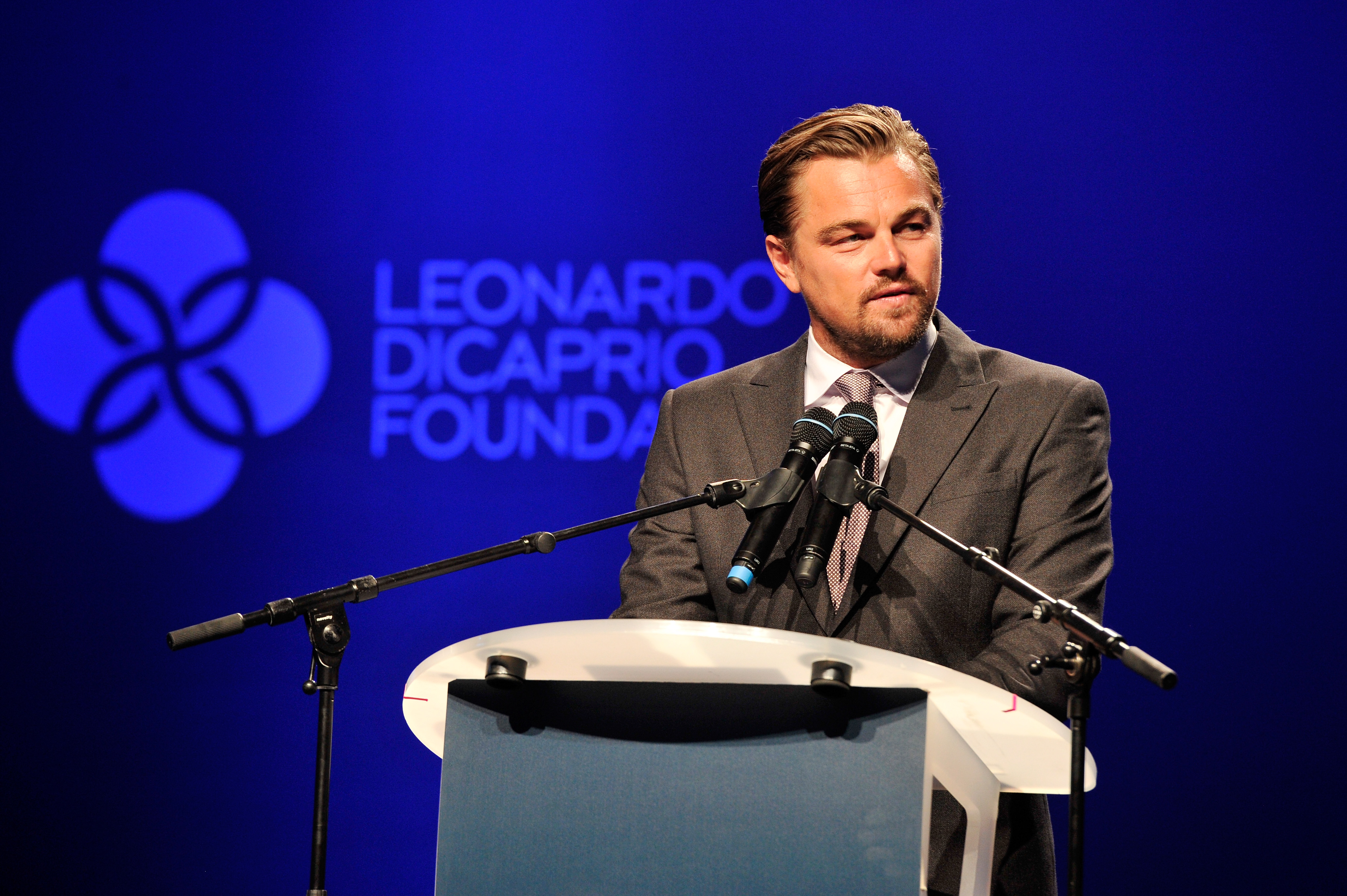 The Oscar winner's foundation was able to raise $45 million at the Saint-Tropez party on Wednesday night. Proceeds will go to the charity's efforts to protect the earth from climate change. The gala also honored victims and survivors of the recent tragedy in Nice, France by donating a portion of the evening's proceeds to GiveforFrance.org. DiCaprio even made a personal donation.

Leonardo DiCaprio must testify in "Wolf of Wall Street" trial

The guest list for the gala was quite diverse. Everyone from Bradley Cooper to Bono to Chris Rock to "Real Housewives of New York" star Sonja Morgan were in attendance, and shared pics from the formal gala.

Rock was able to snap a selfie with Mariah Carey, of which he captioned the pic: "New couple alert."

Carey -- who wore a sexy, cleavage-baring black dress -- reposted the photo and also posed with DiCaprio and the event's musical guest, The Weeknd.

It wouldn't be a DiCaprio party without a few models. Constance Jablonski, Joan Smalls, Doutzen Kroes, Lily Donaldson and Anja Rubik showed up to support the 41-year-old actor's cause, though his new girlfriend, Nina Agdal, was not spotted at the soiree.