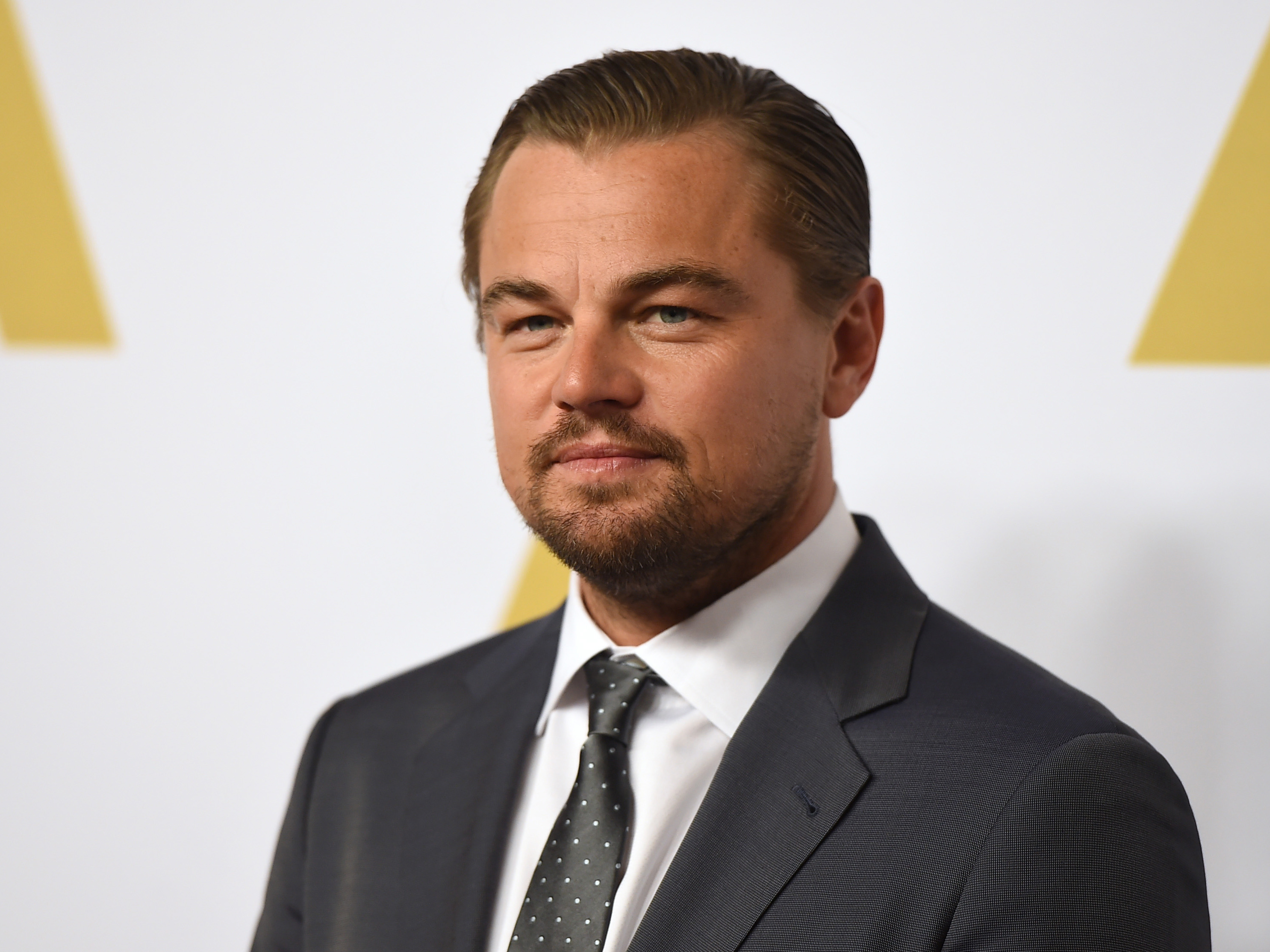 Sometimes there are downsides to taking a producer credit on a film.

Despite his efforts to avoid being deposed, Leonardo DiCaprio has been ordered to testify in a $15 million libel suit relating to his 2013 film, "The Wolf of Wall Street," according to the Guardian.

Andrew Greene, who used to work for Jordan Belfort -- the finance swindler portrayed by DiCaprio in the film -- has filed suit because he believes a supporting character played by PJ Byrne is loosely based on him and by consequence reflect negatively on him, given the character's depiction as a drug-abusing criminal.

"The motion picture's scenes concerning Mr. Greene were false, defamatory and fundamentally injurious to Mr. Greene's professional reputation, both as an attorney and as an investment banker/venture capitalist, as well as his personal reputation," the suit read.

A judge has already rejected Green's defamation claims but is allowing him Greene to amend his objection to malicious libel. Paramount Pictures is also named in the suit.

Lawyers for the defense had previously insisted that DiCaprio was "too busy" for a deposition and that the testimonies of director Martin Scorsese and writer Terence Winter would be enough, but because DiCaprio was also a producer on the film, the judge deemed it necessary for him to testify "at a reasonable time and place agreed to by the parties."