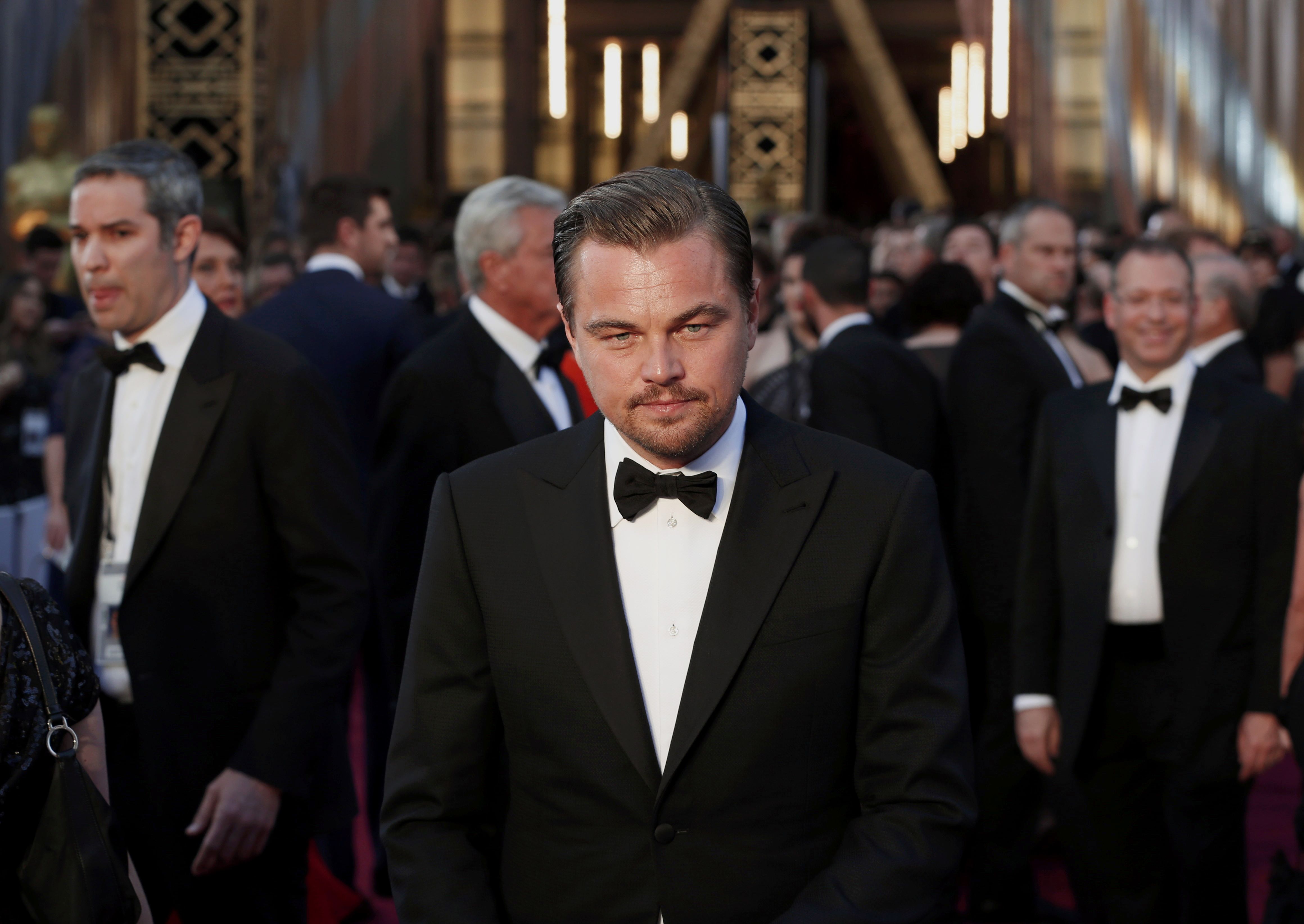 Leonardo DiCaprio hit the town after winning his Best Actor Oscar, and his trusty vape pen was right there with him.

As is expected of a newly minted Oscar winner and infamous Hollywood bachelor, DiCaprio made the rounds at numerous Oscar parties Sunday night to toast his victory. And the "Revenant" star was even spotted inside Ago restaurant in West Hollywood puffing on his favorite vaping pen, according to TMZ.

When DiCaprio and his posse departed, someone rushed out to the SUV to bring him both an Evian bottle filled with suspiciously unclear liquid and his Oscar, which had been left inside.