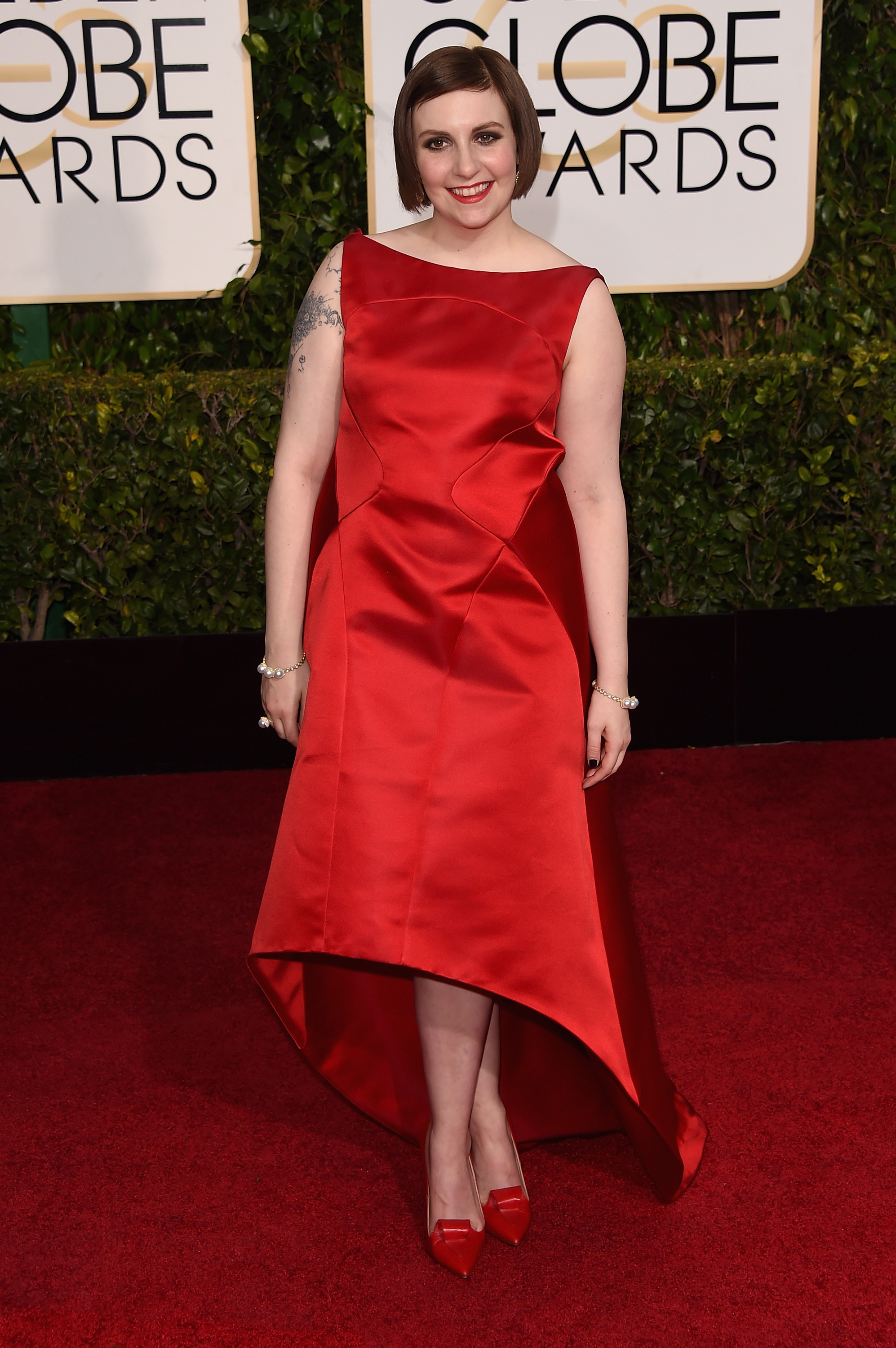 The "Girls" star told Re/code that she no longer looks at the social media outlet, though she has someone else write her tweets for her.

She said of the site, "I really appreciate that anybody follows me at all, and so I didn't want to cut off my relationship to it completely, but it really, truly wasn't a safe space for me."

Dunham said that she was getting cyber-bullied on social media by users who made fun of her body. The comments got especially bad when Dunham recently posted a photo of herself in a sports bra and boxers.

"It wasn't a graphic picture," said Dunham. "I was wearing men's boxers and it turned into the most rabid, disgusting debate about women's bodies, and my Instagram page was somehow the hub for misogynists for the afternoon."

Dunham continued to say that even when she could brush nasty comments off, she couldn't help but feel that they still stuck with her, hence her decision to get off Twitter.

"That's verbal abuse," she said. "Those aren't words that should be directed at you ever. And so, for me personally, it was safer to stop."