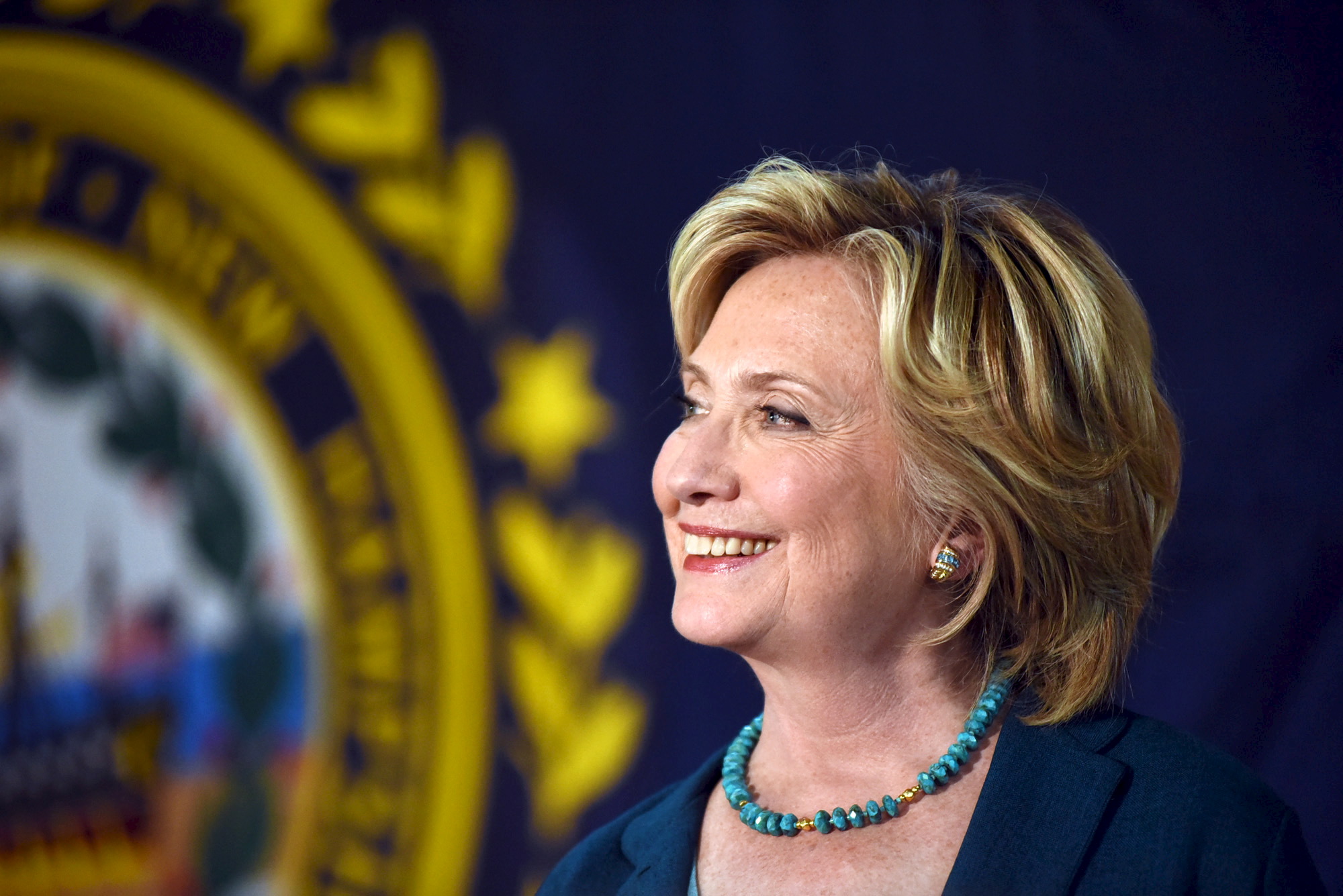 Democratic presidential candidate Hillary Clinton is continuing her rounds on the interview circuit, sitting recently with "Girls" star Lena Dunham. Right off the bat, she wanted to know whether Clinton considers herself a feminist.

"Absolutely," Clinton told her, in an advance clip obtained by Politico. "I'm always a little bit puzzled when any woman of whatever age, but particularly a young woman, says something like, 'well, I believe in equal rights but I'm not a feminist.' Well, a feminist is by definition someone who believes in equal rights."

"I'm hoping that people will not be afraid to say, that doesn't mean you hate men, it doesn't you want to separate out the world, so you're not a part of ordinary life -- that's not what it means at all!" Clinton continued. "It just means that we believe that women have the same rights as men, politically, culturally, socially, economically."

The interview was taped earlier this month and will be released in full on Tuesday on LennyLetter.com, a new site from Dunham and "Girls" executive producer Jennifer Konner. The site invites users to sign up for an email newsletter "where there's no such thing as too much information."

As good as their word, in one story on the site, Dunham and Konner ask Konner's mother about having an abortion before the Roe V. Wade Supreme Court Decision. There's also a preview of a tribute to Sandra Bland, a 28-year old black woman who died in county jail after being arrested during a traffic stop, and Dunam also penned a short piece of fiction, too.

Among the other topics covered by Dunham in the interview with Clinton are student debt and women's health, according to Politico.