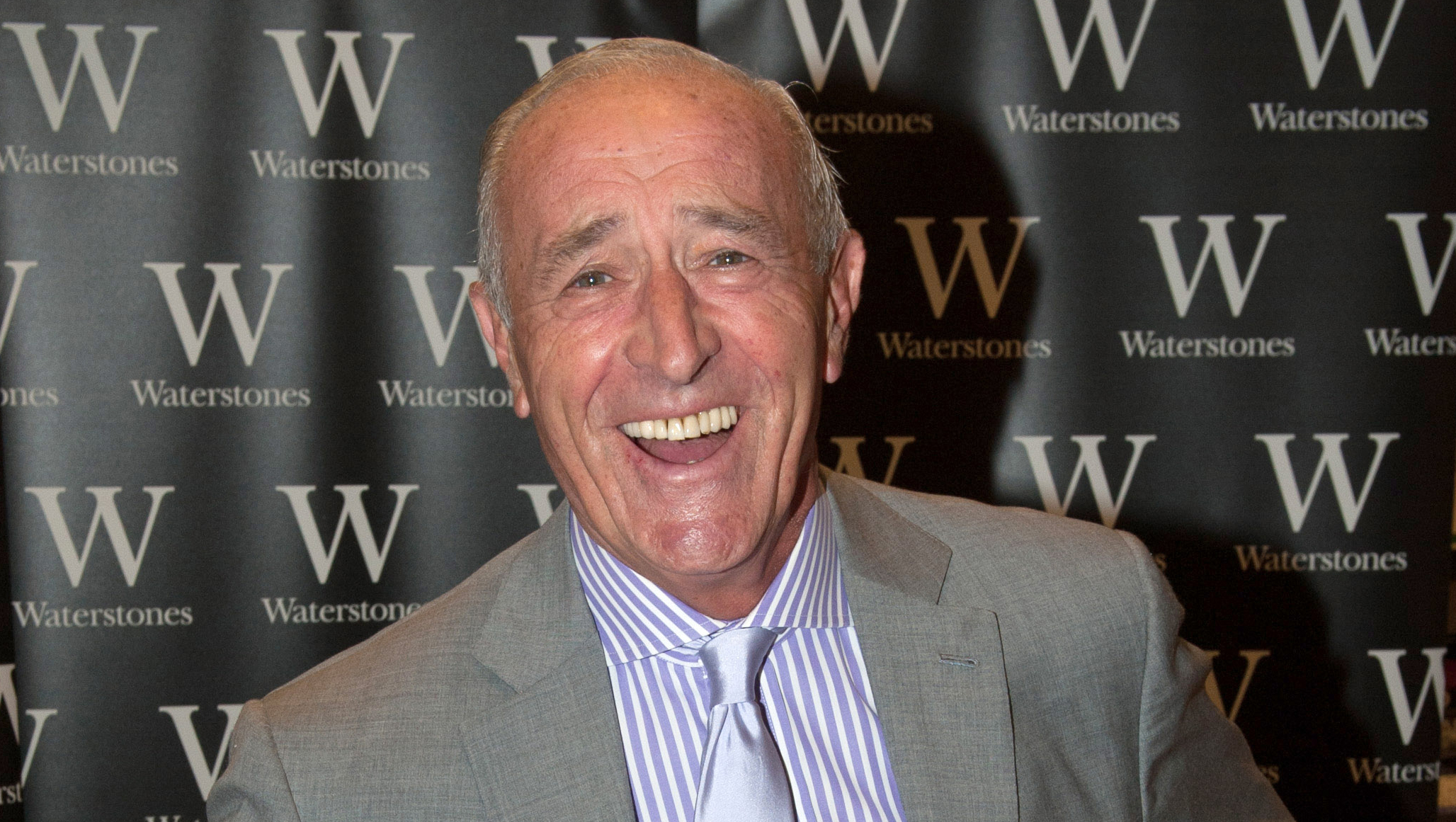 Len Goodman will soon hang up his dancing shoes.

The longtime "Dancing with the Stars" judge expects to step down from his post on the ABC series.

Goodman, 70, has served as judge on the series since it launched in 2005 -- along with Carrie Ann Inaba and Bruno Tonioli. Julianne Hough, who competed on the show, joined the panel this year.

Goodman, a professional ballroom dancer, has also been a judge on the U.K. series "Strictly Come Dancing" since 2004.

Tell us: Are you sad to see Goodman go?